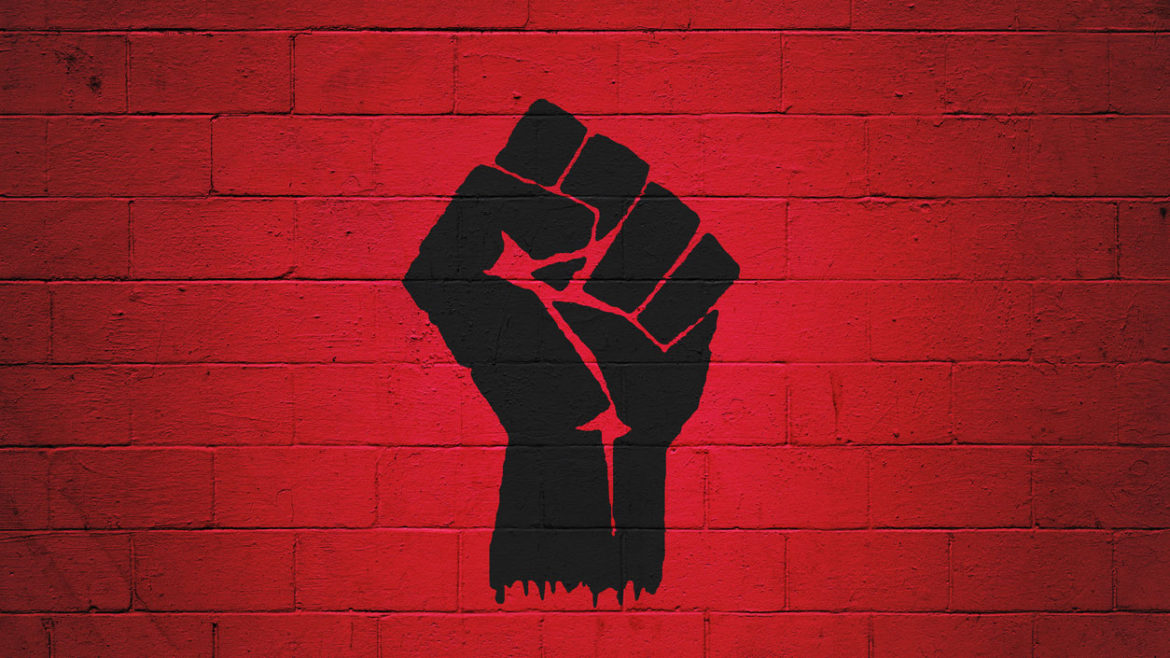 Critical race theory (CRT) alleges that United States law and legal institutions are inherently racist and specifically used by white people to further their societal interests at the expense of people of color.  Essentially, social, economic, and political differences created in law give white people advantages in academic, business and political situations, and create poverty and crime in minority communities.

Critical race theory rejects both the Declaration of Independence and the Constitution with its Bill of Rights.  It replaces equality of opportunity with equity of result.  The freedoms associated with religion, speech, press, assembly, self-defense and property are suppressed in the interest of a politically correct collectivist agenda defined by those who claim grievance.

The Potomac and Chesapeake Association for College Admission Counseling endorses the 1619 Project which argues that U.S. history should begin in 1619, the year slaves were first brought to Jamestown, Virginia not 1776 with the Declaration of Independence and subsequent Constitution.

This argument ignores the fact that slavery was worldwide prior to 1619 and even continues today in certain parts of the world.  The Egyptian, Roman, Persian, Chinese and Indian empires had Asian, African, European, and mid-Eastern slaves.  The word “slave” is derived from Slav, an Eastern European people often conquered or sold into slavery by other European and Persian countries.

Black slaves brought to the Americas came as a result of large African tribes raiding and selling the people of smaller less powerful tribes.  Expansionist Islam also profited from the conquest and sale of African slaves but also from slaves of all races.  (The Sack of Baltimore by the Barbary Pirates is an historically significant incident of white slave piracy.)  Southern Europe and then all of Western Europe eventually pursued the profitable African slave trade.

Black slaves worked plantations in South America (Brazil) and then the Caribbean.  Slaves were sent to the North American British colonies via the Caribbean slave routes.  Significantly, slavery was banned throughout the British commonwealth in the early 1800s and then in the United States of America during the 1860s civil war.

Per critical race theory, the United States deserves no credit for being the most democratic and free nation in the world – or for freeing slaves.  The premise of CRT is that such a claim distorts the long term impacts of African slavery in America as well as the displacement of the American Indians.  (Ignored is the fact that North and South American tribes were often as deadly, ruthless and enslaving as African tribes.)

Critical race theory claims that minority incarceration rates, the lack of universal healthcare, the length of maternity leave, minimum wage laws, low rates of union membership, highway systems, explicitly and implicitly discriminatory laws, and poorly performing school systems in minority neighborhoods are examples of continuing racial disparity.  Essentially, the poverty within the minority community has nothing to do with individual behavior and everything to do with being suppressed by white society.

This argument ignores the thousands of laws and regulations designed to empower minorities.  Equal Employment Opportunity regulations are enforced by government EEO officials and, most recently, by diversity, equity and inclusion employees in academe, the media, and most large businesses.  The CRT argument also flies in the face of trillions of dollars spent on just about every type of welfare investment in the black communities.  It also ignores the successes of many black men and women – President Obama and Oprah Winfrey are but two.

Critical race theory states that black and minority crime is a result of white imposed social circumstances not the behavior of individuals.  This collective social justice idea is quickly extended to rationalize rioting and looting.  The defund the police movement argues for more investment in black communities under the assumption that if poor people were given more money they wouldn’t need to steal.  The problem is that the need based argument quickly falls apart.  Rioting and looting aren’t just about need (and poverty).

This aspect of the CRT argument is insidious.  The excuse given for assault, robbery and murder is that black retribution against whites, Christians, Jews and even “Uncle Toms” is appropriate and acceptable.  In major cities, property crimes, – and now prostitution, drug possession and public urination are no longer prosecuted.  Thus, the laws that buttress civilized behavior are sacrificed for racial equity purposes.  Unfortunately, the impoverished inner city welfare ghettos become worse as middle and upper class individuals and families of all races flee.

The Virginia Association of Independent Schools has provided CRT resources for teacher training.  These resources are for “anti-racist” teachers and specifically attack whiteness, white fragility, and white supremacy.  The training also advocates for moving minorities front and center at the expense of white people.  In critical race theory there are racist and non-racist ideas, and national policies across the world tend to promote racial inequity. Notably, capitalism is considered racist.

Public schools and higher level educational institutions throughout the nation are pushing critical race theory on students and parents.  Those who complain are not just criticized but subject to harassment, assault, job loss and social stigma.  Nevertheless, parents and students are pushing back against this inequitable and unconstitutional situation.

No existing institution, law, or aspect of American culture is safe from accusations of systemic racism. Anything that is not deemed acceptable to critical race theory advocates is criticized –  and must be suppressed and rejected.  Thus emerges the “cancel culture”.

Critical race theory is destructive to the American future.   Impressionable children and young adults are being indoctrinated to believe that there is nothing exceptional about the United States.  (American historical and social norms are under attack, and all are considered racist.)

.  There is no question that the objective of the advocates of critical race theory is to eliminate the United States and its Constitution.

Critical race theory anti-racists have become modern day racists.  Like ANTIFA, they are the opposite of what they profess.