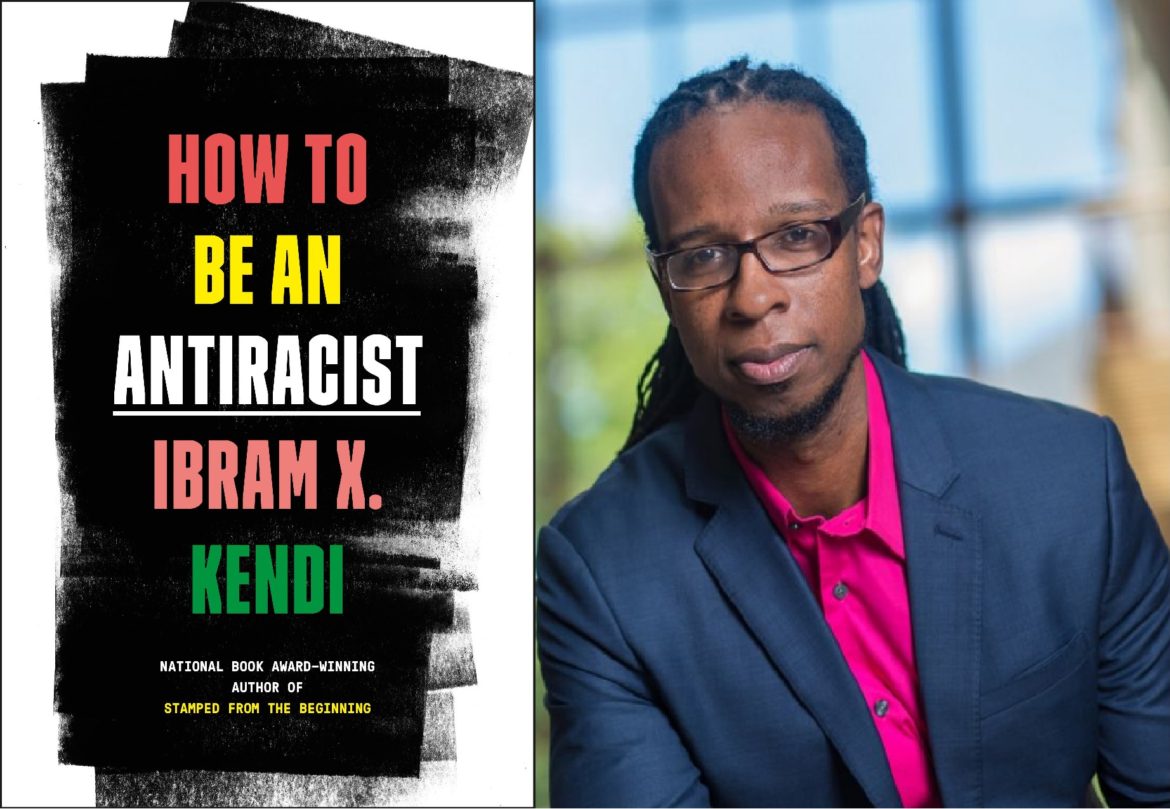 Critical race theory teaches that discrimination against whites is essential

On July 15, a Reuters fact-check claimed that “many Americans embrace falsehoods about critical race theory.” But it is Reuters that embraced a falsehood, not the American people.

Reuters denied that critical race theory teaches that “discriminating against white people is the only way to achieve equality,” saying that was a “misconception” promoted by “conservative media outlets.”

Reuters says it is a fallacy to believe that critical race theory teaches “that white people are inherently bad or evil.” But it is hard to justify widespread discrimination against white people, as Kendi does, unless you believe they are bad. Kendi once wrote an op-ed suggesting that white people are aliens from outer space. The systemic racial discrimination against whites that Kendi advocates would violate Supreme Court decisions such as Richmond v. J.A. Croson Co. (1989).

“Many high schools and middle schools are assigning” Ibram Kendi’s book Stamped to students, notes law professor David Bernstein, even though this “book associated with Critical Race Theory” is filled with factual errors, and contains “bad history.” For example, the Washington Free Beacon reports that “Amazon spent $5,000 to distribute hundreds of copies” of “Ibram X. Kendi’s book” “Stamped” “to Virginia public school students” in Arlington, Va.20% of urban school teachers have taught or discussed critical race theory with their K-12 students, along with 8% of teachers nationally, according to a survey by Education Week, the largest media organ aimed at the K-12 education sector.  These percentages are even higher in high schools, where books by critical race theorists are much more likely to be assigned to students than in elementary schools.

ideology is pernicious. He divides the world into segregationists, assimilationists, and antiracists. The assimilationists, like the segregationists, are in Kendi’s telling all racists…This includes almost everyone prominent who has ever worked for civil rights, including Frederick Douglass, Booker T. Washington, W.E.B. DuBois (at least until he became a Communist), Martin Luther King, Jr., and more. Any book that depicts these individuals as racists should raise more than a few eyebrows before getting assigned to middle-schoolers.

The hero of the last third of the book is Angela Davis…even though she was Communist who devoted most of her life to advancing Communism….and was an over-the-top apologist for every brutal action ever taken by the USSR…

After a dubious acquittal from a charge of conspiracy to murder…she spent the most productive years of her career as an activist for the American Communist Party.

The antisemitic Davis condemned jailed Jewish dissidents in the Soviet Union as “‘Zionist fascists and opponents of socialism’” who should “be kept in prison.” Yet she is Kendi’s heroine.

Kendi’s book misrepresents what the Nation of Islam believes — omitting its racism. Kendi falsely claims that a Republican candidate’s “opposition to federal spending was because it was going to black people for the first time,” even though that Republican candidate opposed racism, as demonstrated by the fact that he desegregated his state’s national guard before the U.S. military was desegregated; desegregated the U.S. Senate cafeteria in 1953 after being elected to the Senate; and served as a leading member of his state’s NAACP chapter.

Kendi’s book Stamped peddles the baseless conspiracy theory that “the Bush administration directed FEMA to delay its response” to a devastating hurricane “in order to amplify the destructive reward for those who would benefit.” Such conspiracy theories have been debunked even by liberals like former Democratic National chairwoman Donna Brazile.

Kendi falsely claims the No Child Left Behind Law backed by Democratic leaders and President Bush put the blame on black teachers and parents for bad school performance by black students, when the opposite was true: it sought to hold schools, not black people, accountable for black students passing standardized tests at lower rates than whites. In fact, the No Child Left Behind Law “was grounded” on the premise that “the achievement gap between children of color and white children…is not acceptable” and that “the educational system must be held accountable for closing this gap,” says the Applied Research Center.

I borrowed the audio book from the library . It is mostly autobiographical. Although he is a “professor”, this is not a scholarly book, nor is white Fragility, the other major book out there that has swept the Left. As such Kendi (who spent much of his earlier years in Prince Willaim County) is writing about his personal experiences being a black man. He, like White Fragility author Robin D]’angelo, make generalizations based on their PERSONAL experience, not any empirical data or studies. My feeling is the black activists and “leaders” behind this whole “anti racist” effort, like Kendi, have a bad inferiority complex and do not feel like they are getting attention from the “white establishment.” Kendi and D’Angelo (who is white) are not big players in their fields and not successes. So, this was their way of making a name for themselves and getting rich at it, plus fostering CRT-influenced education curricula and forcing industry and academia to hire all these diversity and inclusion officials to beat successful people over the head and making them guilty about their skin color — as if their skin color is all about success. They foster this “grievance industry” which Deneen Borelli has been talking about for a decade or more and at some point, I hope African Americans in particular will see these books and CRT as a means to keep them down adn perpetual victims . At some point, I think people want to feel successful and good about THEIR initiatives to beat the odds,and not dwell on being victims. These 2 books are as dangerous to our society as the Turner Diaries and None Dare Call it Conspiracy,which spawned Right wing kookiness in this country.

No one is dying from “critical race theory.”

People are dying from COVID — 99% of all deaths in past 6 months have been unvaccinated people.

I’m on her side — no Republican should be vaccinated. The Darwin effect will take over.

People died in the BLM and ANTIFA riots. CRT is the marxist foundation of BLM and is supported by ANTIFA.