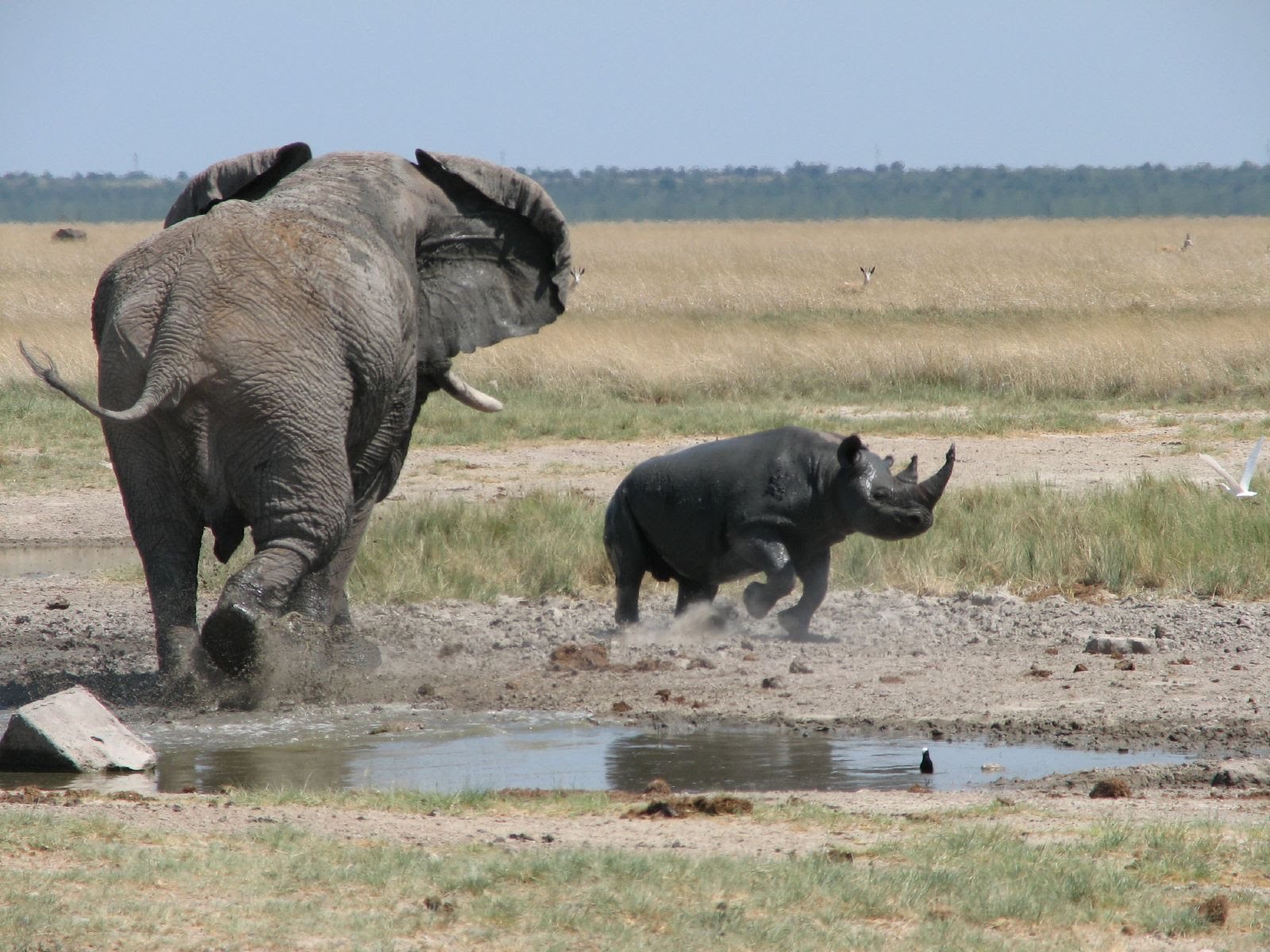 Crucial Vote for the Future of the Virginia Republican Party

“The base must be able to discipline the politicians they nominate and elect, and they can only do that if they can effectively control the nomination of candidates.”[read_more]

On Saturday of this week, the Republican Party of Virginia (RPV) State Central Committee (SCC) will decide whether the Commonwealth has a statewide Presidential primary or a Presidential convention to choose a candidate.

The vote will also signal at least in part whether the RPV – and the larger party – intends to continue its downward spiral into dysfunction and irrelevance, or reclaim our Party from the cult of personality, money and patrician politics. The vote will foreshadow whether the Party is really serious about winning elections on the statewide and national level, or simply wants to keep business as usual.

Many can, and have, made serious arguments for primaries versus conventions, and vice versa. As a former member of the SCC – who always voted for conventions – I understand and appreciate both positions.

However, I have a philosophical and a practical opposition to “open” primaries that deserve more attention in the debate.

First, I believe Republicans should choose their own candidates that most closely represent their own collective beliefs and aspirations for the nation and the Commonwealth – period. Allowing any registered voter to vote in a Republican primary absolutely affects the position of our nominees by drawing Democrats into the process, often in surprising numbers.

[Our self-serving politicians in Richmond refuse year after year to have “party registration” in the year of elections which would solve the debate. Open primaries should be titled another form of Incumbent Protection Act.]

The practical concern is more complex. We have both nationally and statewide a Party apparatus that over several decades has morphed into a system to support and keep politicians in office, regardless of performance and whether or not they even remotely represent the views of their own Party constituents.

This Party machinery has been increasingly suborned and corrupted from within by money, preferential access and cooking the outcomes by the manipulation of rules and chicanery. The rise of the “ruling class” party structure in Washington and Richmond is a direct result of this trend.

Is that the real purpose of the Party?

To my mind, the Party is the vessel built by like-minded citizens which can carry the ideas, the ideals, the dreams and the hopes of citizens – not the self-serving weight of politicians. These individual citizens do the hard work of building the Party, neighbor to neighbor, county to county and it is they would support it. To be successful, the Party must be a true reflection of its broad base.

Success for the future will be directly measured by the ability of the Party base to make structural changes in the Party, where candidates and elected officials are judged on the positions that they take and the votes that they cast, not on whether they can appease big money donors and special interests that are often antithetical to the broad base of the Party.

The base must be able to discipline the politicians they nominate and elect, and they can only do that if they can effectively control the nomination of candidates.

Virginia’s RPV has had a bad habit of tailoring its Party function to personality. [I found this out the hard way when I helped lead the battle on the SCC to save the RPV chairman, Jeff Frederick, the first to be “elected” by a convention in many years, instead of being appointed by the anointed establishment. He was almost immediately attacked and personally destroyed and run out of office; ironically accused of doing what his primary antagonist, Bob McDonnell was actually found guilty of doing. Go figure.] We see a continuing pattern where the rules proposed are flipped inside out to fit a favored personality regardless of the Party and its best interests.

The same SCC and some of its members that so resolutely supported a convention for our last gubernatorial campaign now support a primary, or are non-committal. If switching one’s vote is based on principle, of course, that is one thing. But if it is merely a response to a determination of a single future candidate, or to accommodate various interests whose long range goal may not even correspond to the Party’s best interest, then that is exactly why we’re in the mess we’re in.

Every Virginia Republican needs to make their voice heard; contact your SCC member and voice your opinion today. (Click here for a complete list of SCC members.)

Crucial Vote for the Future of the Virginia Republican Party was last modified: June 23rd, 2015 by Michael Giere
#2016Conventionconvention vs. primaryprimaryRino Hunting
43 comments