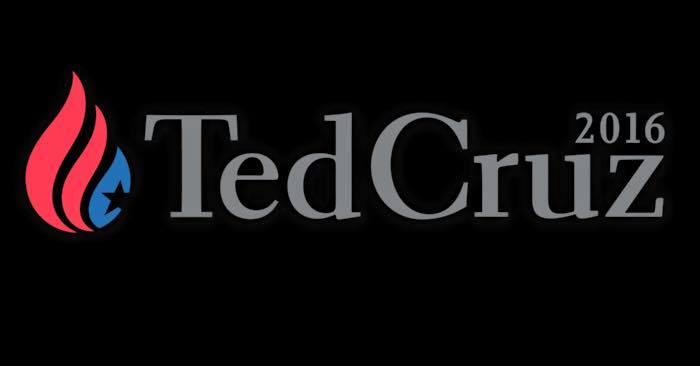 CRUZ CAMPAIGN SET TO ANNOUNCE STATEWIDE LEADERSHIP TEAM.  According to a source with the campaign (the real campaign…#NoCrabgrass), Cruz will roll out his top leadership on Tuesday.  We’ll pass it along when that happens.