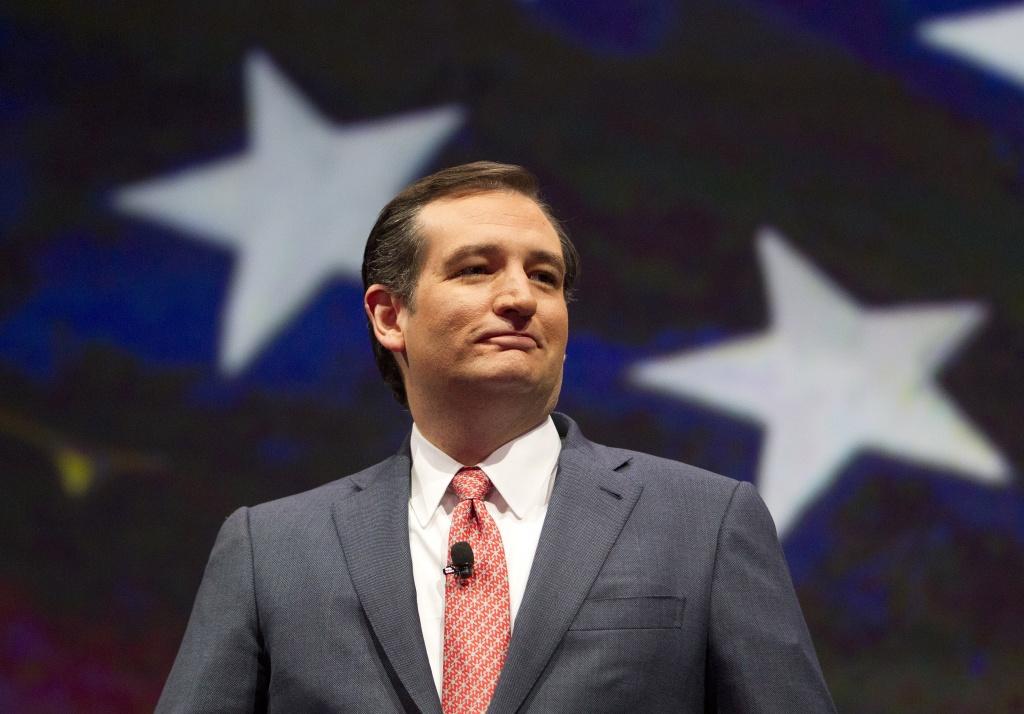 Senator Cruz will introduce a bill to ban the immigration of Syrian refugees.  Twenty-six Governors have said they want to ban Syrian immigrants from their states. Unfortunately, Governor McAuliffe is not among them. Now Senator Cruz has announced a bill he will put forth to ban the refugees from the US.  Cruz said,

“What Barack Obama and Hillary Clinton are proposing is that we bring to this country tens of thousands of Syrian Muslim refugees,”

“I have to say particularly in light of what happened in Paris, that’s nothing short of lunacy.”

Dead, Ryan has put pressure on the committees and this is going no where. Additionally he has made it crystal clear to membership and to the voting public he will not support forwarding these type of restriction bills plus they are going to fund the Obama refuge budget requests so all this media chatter is just noise.