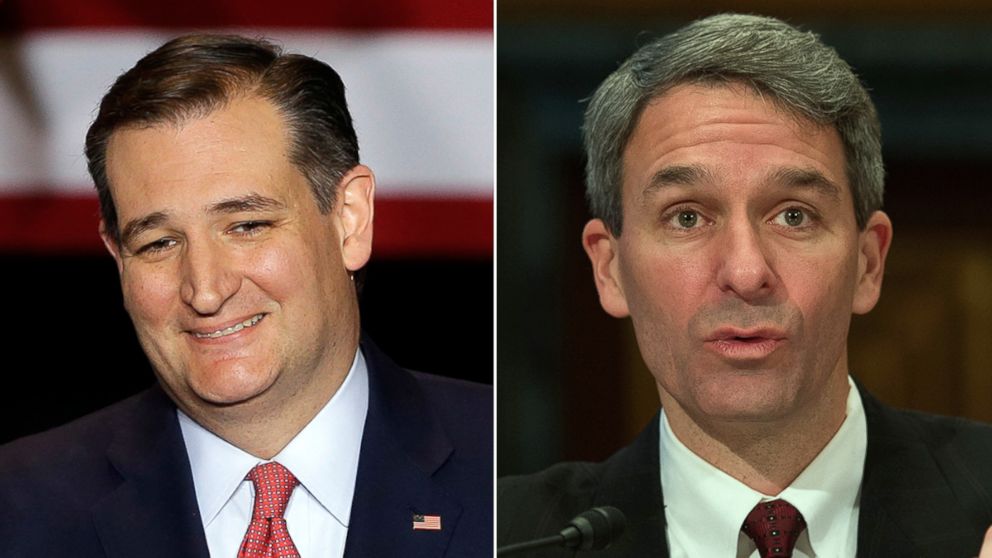 Supporters of Ted Cruz for President are likely to be in charge of the convention rules committee and the platform committee at next month’s convention in Cleveland.  Members of these committees who support Cruz will be lead by Virginia’s own Ken Cuccinelli.

Cruz rules committee members  will push for new rules that in the future would prevent a party outsider like Trump from gaining traction while supporting conservative activists like those who supported Cruz. According to the Wall Street Journal, Cruz backers are also considering a ‘conscience exception’ for party members who cannot support the candidate who won the Republican nomination.

“We’d like to see the grass-roots empowered,” said Ken Cuccinelli, a former Virginia attorney general who is leading the Cruz backers. “People are tossing ideas around right now. What we’re in now is the brainstorming phase.”

Delegates who support Cruz will be required on the first ballot  to vote for Trump but will be free on any subsequent ballots should that occur. Delegates are also free to vote on Trump’s Vice Presidential choice.

More from the WSJ,

Mr. Cuccinelli is preparing to seek changes that would incentivize states to restrict primaries to Republican Party members only, no longer award delegates from congressional districts held by Democrats, and prohibit lobbyists from being members of the RNC.

He said he expects to face resistance on the rules committee from Mr. Trump’s supporters, though he anticipates there will be enough Cruz supporters to ensure the Texas senator’s backers are heard.

“We’re starting with a substantial cadre of conservative delegates, but they’re going to have to be convinced that the changes are good changes,” Mr. Cuccinelli said. “Some people are going to be sheep, they’re going to say, ‘It’s my job to do whatever the presumptive nominee wants me to do.’ Thankfully those are a distinct minority.”

Restricting primaries to Republican party members only would require a change in the law in Virginia or it would require a Republican state convention.  This would be one way of slowing down candidates like Trump who received so much support in the primaries from Democrats and Independents.

Ken Cuccinelli said that unbinding delegates on the first ballot in Cleveland will not happen.

“With the whole discussion of unbinding…we are getting bombarded with emails from people saying, ‘Please say it isn’t over,’” Mr. Cuccinelli said. “You email back and say, ‘Sorry, it is.’”

But perhaps a few rules changes will prevent it from happening again.