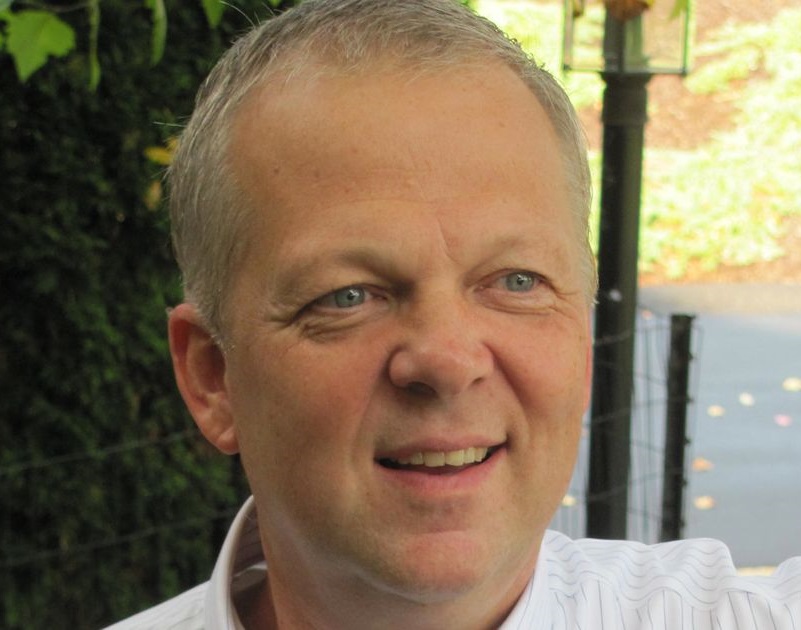 A conservative Republican majority in the Virginia Senate depends on voters in the 24th Senate District coming out to support Dan Moxley on June 9.[read_more]

Moxley, former chairman of the Augusta County GOP, is the most reliably conservative candidate in the three-way race. The other candidates are incumbent Sen. Emmett Hanger (R-Augusta), and Augusta County Supervisor Marshall Pattie.

This race is important because, with the pending retirements of Sen. John Watkins (R-Powhatan) and Sen. Walter Stosch (R-Henrico), Republicans finally have the opportunity to establish a critical mass of actual conservatives in the Senate for the first time in a long time. Together with Hanger, Sens. Watkins and Stosch form the infamous “Gang of 3” senior Republicans who routinely stymie a governing conservative majority in the Senate.

What do I mean by this, exactly? Here’s a sample, where Sen. Hanger extols the “conservative” virtues of the individual mandate (the main pillar holding up Obamacare, which is to force people to buy insurance they don’t need). This bit of sophistry is emblematic of a brand of self-described conservative leaders that want to tell you that black is white, socialism is freedom, and that their liberal voting record is actually conservative.

Watch it again. This man is a Republican legislator from a conservative district who says that the individual mandate (which by design is meant to socialize health costs by having younger and healthier people pay the freight for older and unhealthier people) is actually designed to advance the Republican tenet of individual responsibility. In other words, he’s saying the best way to exercise individual responsibility is to be forced into a collective arrangement run by the government. He’s also a legislator who has pushed for Medicaid expansion (although he calls it by a different name lest anyone back home get the wrong idea).

Black is white and white is black. Freedom equals government mandates. These aren’t the socialist lawmakers you’re looking for.

The sad thing is that Hanger and some of his colleagues in Richmond have in the past found great electoral success in playing these kinds of cynical Jedi mind tricks on the voters. This is why backing a genuine conservative is crucial in this race.

Although Marshall Pattie is a recent convert from the Democrat party (wherein he served as chairman of the Augusta County Democratic Committee), he was able to secure a solid victory in a supervisor’s district that leans heavily Republican, and comes highly recommended by many local Republicans. I’ve met him and he seems genuinely pleasant and sincere when he talks about his beliefs and how he’d vote if elected to the Senate.

However, be that as it may, it is hard to be certain that a Sen. Pattie would have the native conservative instincts necessary to consistently give our Senate Republican Caucus the full weight of its current majority. In that regard, in this very important race Dan Moxley is a surer bet as an alternative to Hanger.

Moxley’s background gives much to recommend him in his own right as well. He’s a successful small business owner, and comes to the party from the grassroots. And let’s not forget that he stood on a tough question on the side of the grassroots when he joined the as-yet unsuccessful challenge to the Incumbent Protection Act (something no other challenger has ever had the guts to do).  He has an impressive list of endorsements from conservatives of all stripes. This is one of my favorites, from Middle Resolution PAC:

Mr. Moxley understands free markets and the importance of an individual’s right to prosper without government interference. Voters in the 24th Senate District would be well represented by electing Dan Moxley. He’s a solid conservative.

We are extremely impressed by Dan. He is a principled statesman who has been called to serve to protect individuals and families from burdensome taxation and regulations that limit their ability to provide for their families, achieve economic independence, own a home, or start a business,” Parker added. “Dan is committed to protecting the rights of the people of Virginia under the Tenth Amendment. He’ll work to stop Obamacare expansion from being forced upon us. In a time of unprecedented federal overreach, we need a new generation of principled leaders like Dan who will stand up for Virginians.

We urge voters to take a careful look at the candidates in this race. Dan Moxley is clearly the strongest, most principled candidate running in the Republican primary on June 9th.

Folks, the choice is clear in this race. No one who argues that the individual mandate is good conservative policy deserves the vote of the good conservative citizens of the 24th District. And as much of a nice guy as Marshall Pattie may be (and perhaps an up-and-coming star in another setting), right now a vote for him may as well be a vote for Sen. Hanger.

I urge all conservatives in the 24th District to rally behind the only chance we have to consolidate our conservative voice in the Virginia Senate: unify behind Dan Moxley.