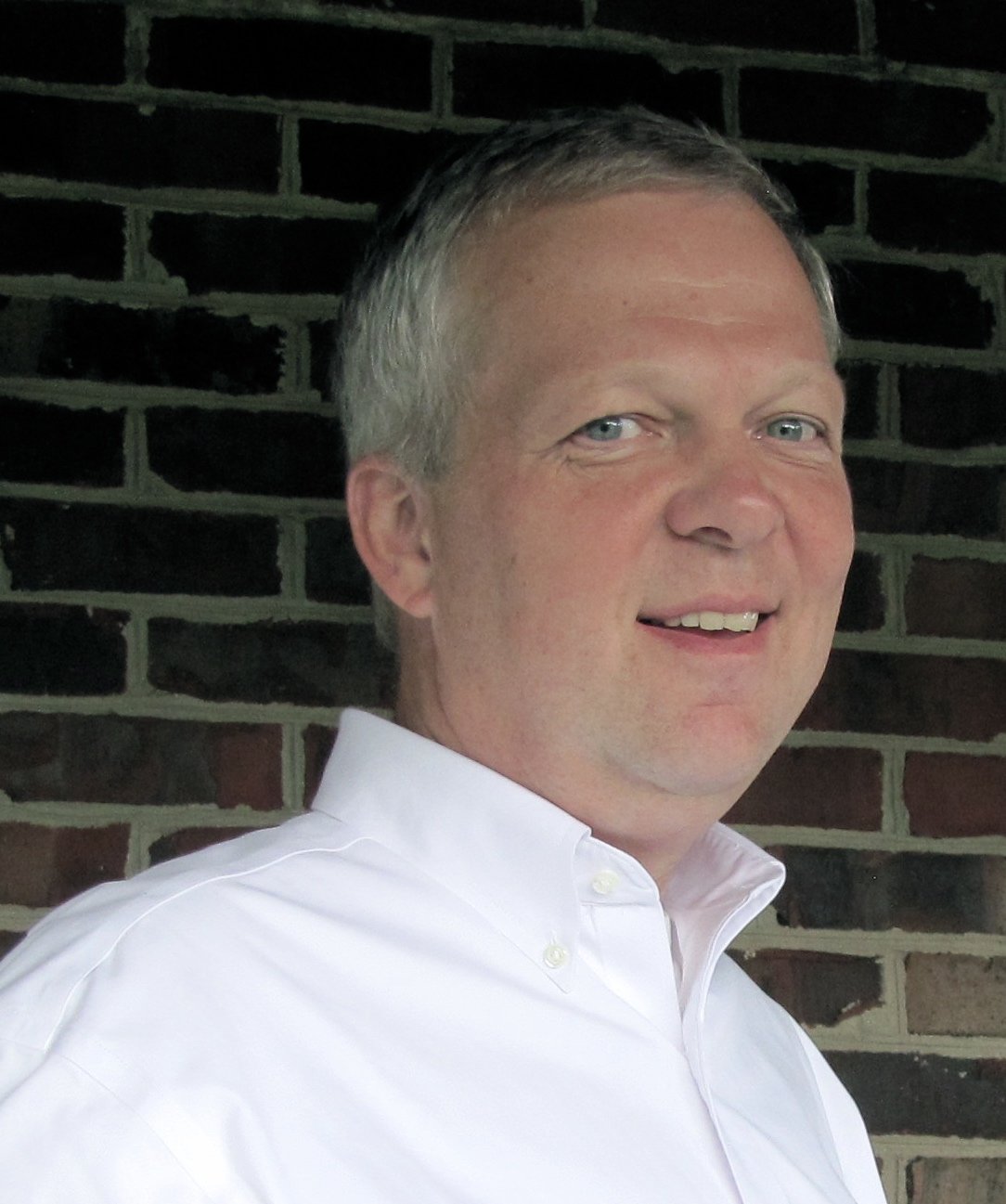 The candidate for the GOP nomination for the 24th Senate District seat currently held by Sen. Emmett Hanger (R-Augusta) is seeking to join local GOP efforts to have the law allowing incumbents to choose their own method of re-nomination declared unconstitutional.[read_more]

As we reported at the time, late last month the 24th Senate District Republican Committee, led by Chairman Ken Adams, had designated a convention as the method of nomination for the district’s senate seat.  Sen. Hanger at the very last minute filed a designation for a state-run open primary, which the State Board of Elections is bound to allow given the clear wording of the relevant section of the Code of Virginia.  Adams and the majority of his Committee regard the operation of this law—which gives incumbent Republicans the power to choose a nomination process that allows participation by non-Republicans—as an unconstitutional infringement on the Republican Party’s freedom of association.  They very quickly filed suit to block it.

The most recent twist in this saga came when Moxley, an Augusta engineer and small business owner who is challenging Hanger from the right, filed papers seeking to be allowed to intervene in the 24th District GOP’s suit, arguing that as a challenger to Hanger that he has rights at stake that the Party does not, and that in litigating the constitutionality of the law the Party would not have adequate standing to protect those rights.  Specifically, if the court allows Moxley to intervene, his argument will center on the Fourteenth Amendment equal protection aspects of allowing one candidate (the one who necessarily is already a sitting legislator) to decide a nomination method to the potential detriment of other candidates.  Moxley argues that the Party committee and its members simply will not have the ability to claim injury in the way that Moxley will.

This, according to Judge Wilkinson and Moxley, denies challengers the equal protection of the laws guaranteed by the Fourteenth Amendment.  Wilkinson’s colleagues on the bench in 2007 did not necessarily disagree with him, but instead found it unnecessary under the circumstances of that case to decide the ongoing constitutionality of the law.

This is why Moxley’s intervention is important.  Although we understand some parties associated with the existing plaintiffs are skittish about the proceedings being seen to benefit one candidate or another (preferring the Party’s suit to be candidate-neutral), if Moxley is allowed to intervene, the court could then strike down the Act either on First Amendment freedom of association grounds, Fourteenth Amendment equal protection grounds, or both.  In essence, Moxley is opening another front in the battle to vindicate the rights of the Party, and of challenger candidates.

As we understand it, the parties are scheduled to have their first hearings before the judge on this matter next week.  The 24th District Convention is scheduled for April 25.

The next month or so should be very interesting.

Well at least now there is a potentially injured individual in Moxley.

If this is such a open and shut case, the GA should have responded past session. Why all of a sudden do we need a rule change?

I guess the same reason that some Republican’s want to change the US Constitution.

I guess the GA was just to busy trying to please the “power company” to notice?

I’m glad to see Moxley doing this. His arguments in his “motion to intervene” supplement very well the arguments in the motion of the 24th Senate District Republican Committee. Moxley is bringing an additional gun to this fight.

The difference between Moxley and his Senate opponents is that he holds laws to the standard of the Constitution by seeking to strike down or repeal bad laws. Whereas his opponents simply follow the law (whether bad or good).