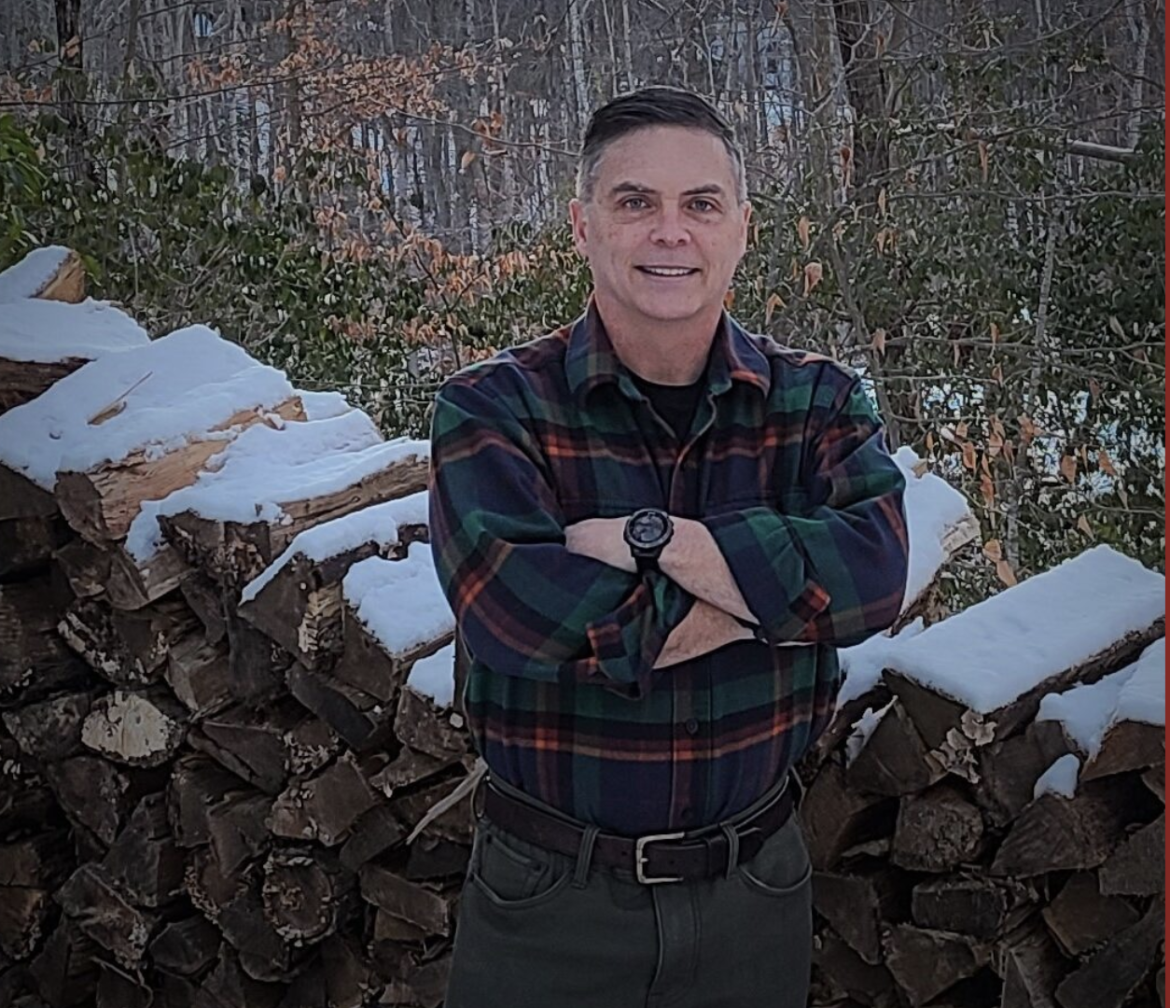 Spotsylvania Supervisor Running to Defend our Country and Preserve Liberty

Fredericksburg, VA- This morning David Ross officially announced his run for the Republican nomination for the House of Representatives in the 7th Congressional District. As a member of the Spotsylvania County Board of Supervisors, Ross has been a bulwark against local tax increases. Ross is a Marine Corp veteran, a husband and father of six.

â€œI am running for Congress because of my concern of federal government overreach, which I feel we must pushback against as hard as we can in order to preserve the individual liberties that made this country great,â€ said Ross. â€œNational Democrats have overstepped their constitutional authority, so itâ€™s time to stand up for the Constitution, for states’ rights, and for individual rights.â€

â€œI am a liberty loving, conservative Republican,â€ continued Ross. I’ve won races before thanks to grassroots efforts and close constituent services. Iâ€™ve served as Spotsylvania GOP Chair, and on State Central Committee of the Republican Party of Virginia. I know how to win because of my grassroots experience.â€

The new 7th Congressional District has been approved by the Virginia Supreme Court. The current Representative, Democrat Abigail Spanberger, does not live in the new district, making it practically an open seat. I’ve lived in the heart of this new district for over 20 years and Iâ€™ve been on the Board of Supervisors here for three-terms, so I have a very good understanding of this community, which is a fairly stark contrast from Rep. Spanberger, who is parachuting in from the Richmond suburbs to try to save her political career.â€

The 7th is made up of Caroline, Culpeper, Greene, King George, Madison, Orange, Stafford, and Spotsylvania counties, the City of Fredericksburg, and parts of Albemarle and Prince William counties. A Primary on June 21st will determine the Republican nominee.Â Â