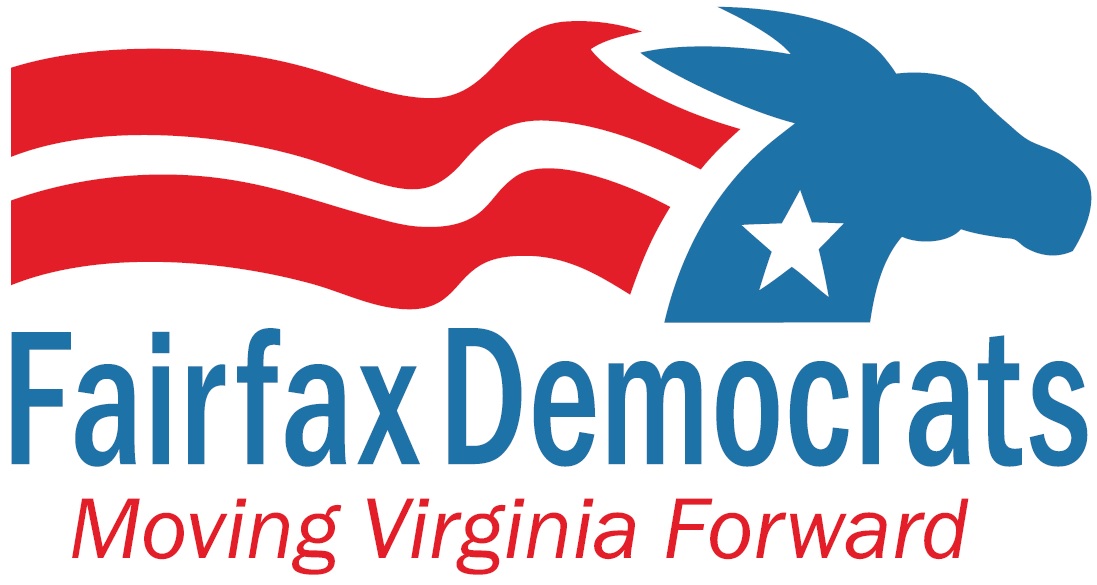 Things have gone from bad to worse for my old friends in Fairfax County.  In the 10 years since Tom Davis has left office, Virginia’s most important county has seen Republican delegates, state senators and now congressman fall by the wayside at an alarming rate.  Bob McDonnell won Fairfax County in 2009, Corey Stewart won 27% nine years later. And while both of those results are outliers, the story of Republicans in this upscale suburban county is a prime example of the electoral shift happening in the country that started with Barack Obama but has been accelerated by Donald Trump.

So what are Republicans supposed to do in a county this big where basically two-thirds of the residents vote Democrat?  Well, at least temporarily, Fairfax Republicans should rethink everything. They should be tricky, even a little underhanded and take advantage of Virginia’s open primary system that many of us hate.  My friends, if you can’t beat them, maybe join them? Not “join” them exactly, but use our existing laws to legally exert influence.

2019 is going to be a big year of change in Fairfax County.  Chairman Sharon Bulova is retiring, so are longtime supervisors John Cook, Linda Smyth and rumored Cathy Hudgens (with more possibly coming).  Republicans in Fairfax could try and delude themselves into thinking that we can win these supervisor seats, but it is unlikely given the current political climate in the country and the fact that yes, indeed … Virginia is a BLUE STATE.  So it’s time to get creative, to use what numbers we have to actually exert some influence. Fairfax Republicans should figure out which Democratic candidate is the lesser of two evils and vote for them. The choice is between reasonable liberals like Sharon Bulova and even Jeff McKay, or whatever progressive insanity that has already taken hold in Arlington County.  Right now, until the political climate changes, the choice in Fairfax County is mainstream liberal versus progressive nutcases. Do we want a board focused on local infrastructure issues, taxes and roads that we can influence; or do we want to deal with all the intersectional progressive insanity that will come with a leftward lurch on the board? The choice isn’t right vs left or Republican vs Democratic in Fairfax County right now.  It’s responsible government versus intersectional progressive identity politics.

For those who want to mock this idea, I understand.  Three years ago I would have done the same thing. This goes against everything we believe in and have been trained in as political activists and partisan commentators.  The Fairfax County Republican Committee I’m sure would not like this idea, as the new chairman Tim Hannigan is a hard-charger who has made some pretty wild promises about what offices in the county Fairfax Republicans can win.  Making things more complicated is the man he defeated, Mike Ginsburg, set up his own rump GOP organization for 2018 whose efforts seemed to center around branding Jennifer Wexton as “Jennifer Taxton.” I know, I’m shocked it didn’t work either.  While Corey Stewart himself has to own that 27% number in Fairfax, this kind division at the local level surely did not help. But if Fairfax Republicans consider this proposal, think of it like this.  Voting in D primaries is strictly a short-term project, but one that could have lasting consequences.  The board of supervisors in Fairfax County is a very powerful position, and naturally, Republicans want to win as many seats as possible.  The issue is that given the political dynamics right now in this Trump era, anyone who’s not a blind homer or a consultant looking to bleed a candidate for checks knows that the chances of Republicans winning these supervisor seats is a pipedream.  At least for now. Instead, we should be smart. Take Providence District, where Linda Smyth is retiring. In 2007 Smyth was challenged in the Democratic primary by a guy named Charlie Hall, which Smyth won 2,380 to 2,023. Imagine if 1,000 Republicans voted in that primary?  Hall, as I recall, was a slow growth advocate who ran as a moderate. With open seats in Braddock, Providence, and perhaps Hunter Mill and Springfield (should Herrity run for chairman) there is a chance the Board could go full progressive. Then there is the Chairman race itself, where a reasonable mainline liberal we could live with like Jeff McKay could be swamped by someone crazy.

In the short term in Fairfax, Virginia’s largest county, Republicans need to figure out if they want to be shouting from the outside or become a real electoral influence on the inside.  It’s perfectly legal for any resident of the county to vote in whatever primary they want to. We complain about Democrats voting in our primaries, how about a little payback. And with that, actual influence because if in the short term Fairfax Republicans become a block of voters that could swing local races, there will inevitably be candidates looking to appeal to that block of voters.  Some of our issues will be heard in a way they will never be now. Ambition is a hell of a thing, people want to get elected to office. If done correctly, Republicans even at just 25% could hold real power and real influence in Fairfax county while we work to not only rebuild our party but ride-out these next few Trump years before we can reset. Do you want a county run by reasonable adults or one run by people who put tampons on Christmas trees?  That’s the choice in 2019.

Leave a Reply to Republicans for Ray Morrogh?! – The Bull Elephant Cancel Reply