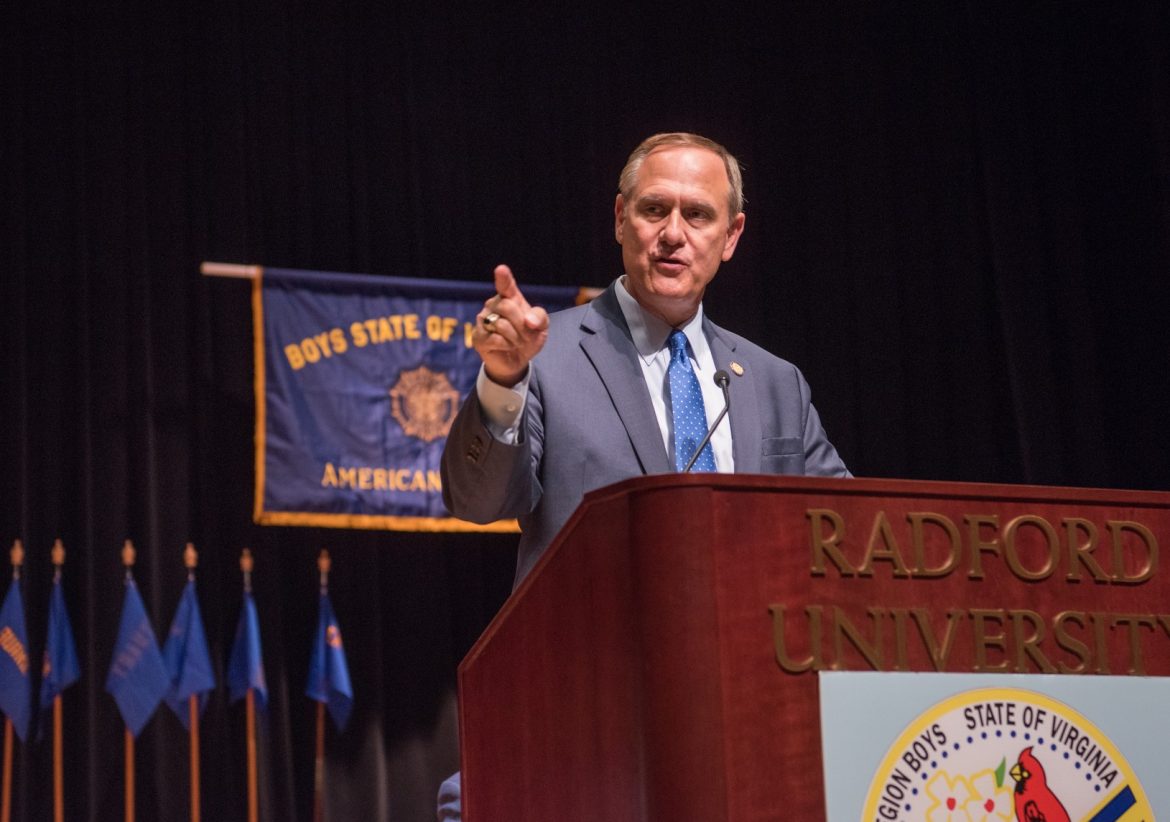 On Thursday, delegates to the Republican Party of Virginia (RPV) State Convention received an email from Jack Wilson alleging that I want to “shrink our party.” Please let me address this untruthful deception.

From day one, I have loudly and clearly proclaimed that I do not support the change to the RPV State Party Plan  because it reduces the number of seats occupied on the RPV State Central Committee (SCC) by the Virginia Federation of Republican Women (VFRW), College Republican Federation of Virginia (CRFV), and Young Republican Federation of Virginia (YRFV). There are provisions in the proposed amendment that are worthy of discussion, but the reduction of women and youth representation on the SCC is a non-starter for me. Additionally, the amendment is of such gravity that it should not be considered by a simple up-or-down vote with no opportunity for amendment, discussion, or debate. Its consideration in an unassembled drive-through convention is a faulted pathway to making party policy.

I will therefore vote against this proposed amendment to the Party Plan. I have been clear from day one on this matter. I have stated as such via email. I have signaled my opposition on social media. I have emailed my views to the VFRW, CRFV, and YRFV presidents. I have been unequivocal in every way. I therefore conclude that Mr. Wilson is playing politics and engaging in untruthful deception with this important issue.

After two years of dysfunction and defeat in our state party, this race for RPV Chair requires that someone put into words what hundreds of thousands of Virginia Republicans have been thinking from one end of our Commonwealth to the other. I regrettably do so below, but being a leader means that one must sometimes step up to unpleasant tasks:

It gives me no pleasure to say these things—but our state party has been led by someone who has presided for two years over dysfunction and defeat and just today uttered a major falsehood to our convention delegates.

The Great RPV Turnaround of 2020 starts on August 15th. I ask for your vote to serve as your RPV Chair—so that you again have a voice in your party.

Deceit is not a Conservative Principle was last modified: July 31st, 2020 by Guest Contributor Rich Anderson

[…] And, he opposes the Party Plan amendment on the ballot to reduce the size of the State Central Committee […]