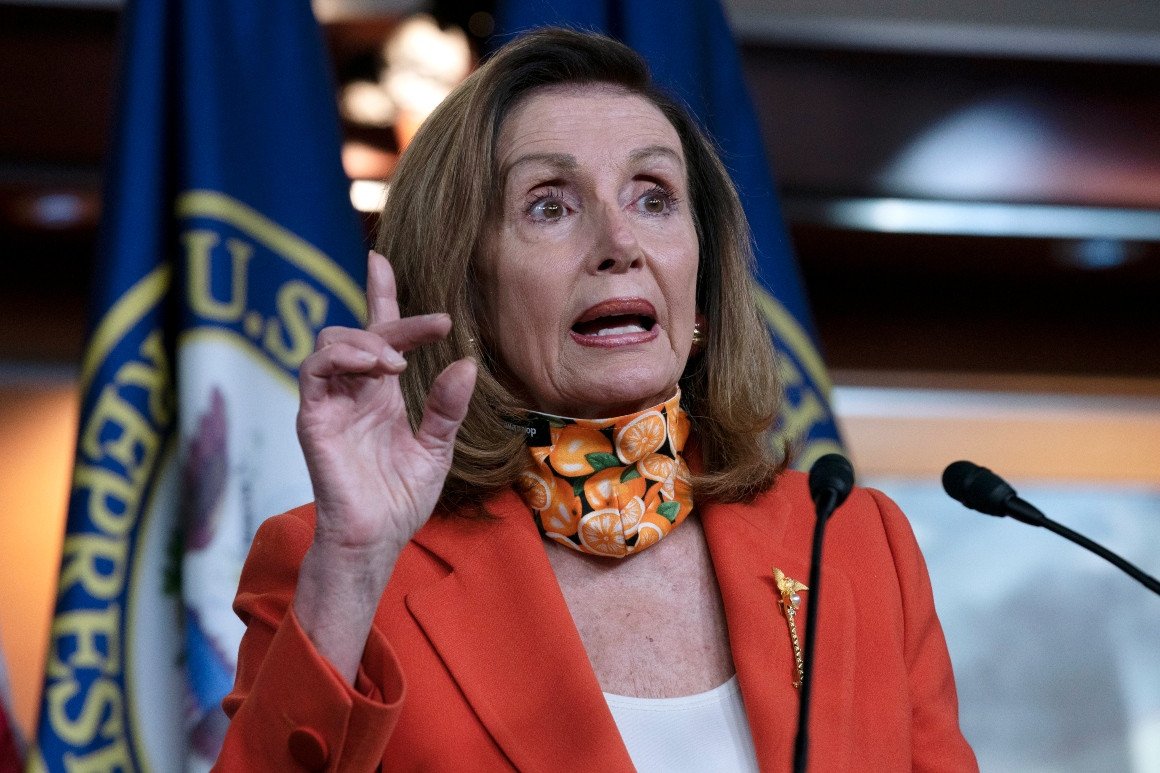 Democrats often use ordinary words in not so ordinary ways to signal their approval and disapproval of people and things.  When used by Democrats, these words can serve two purposes: (1) signals to their political supporters; and (2) “loaded dice” that seek to frame issues in ways favorable to them and unfavorable to anyone who disagrees with them.

To identify Dem-Speak, you have to look for patterns over time, and focus on how recurring words and phrases are used by Democrats and their supporters in the media.

What follows are some illustrative examples of Dem-Speak.

Comprehensive.  Most policies and proposals must be “comprehensive.” The policy or proposal must include a broad range of Democrat goals and objectives — even if those goals and objectives have no real connection to the particular issue or problem that is supposed to be addressed. “Comprehensive” is a favorite word for Democrats who want to “fundamentally transform” American institutions and society under cover of supposedly addressing a specific issue or problem.

Controversial.  Any action, proposal, or person opposed by Democrats.  Used to label actions, proposals, or persons that Democrats disagree with or disapprove of, without any specific argument to explain why the alleged “controversial” nature has any bearing on the merits.

Distraction.  Anything that is awkward, embarrassing, or problematic for Democrats to acknowledge or discuss — especially if it is seen as threatening a Democrat politician, policy, or position.  “Distraction” is often used when Democrats or their supporters in the media see that a Democrat scandal, an incompetent Democrat, or a failing Democrat policy is getting serious public attention that threatens to derail or sidetrack a Democrat “narrative.”

Divisive / polarizing.  Any issue or proposal that threatens to divide Democrats, highlights contradictions in Democratic Party policies or appears likely to undercut support for Democrat policies and positions.

Fully fund.  Democrats occasionally say that things they support should be “fully funded” — without giving any explanation about what specific amount of funding is practical, prudent, or likely to be effective.  A nice sounding phrase that avoids any meaningful discussion about actual funding, and sidesteps consideration of whether past funding has been effective.  Democrats are not likely to use the phrase “fully funded” for matters favored by Republicans and conservatives.

Move on.  If a “divisive” issue or a “distraction” persists and threatens a Democrat agenda,  Democrat initiative, or a Democrat politician, then Democrats and their political supporters in the media solemnly call for people to change the subject, to “move on.”  The call to “move on” is never used to change the subject if a Republican or conservative is involved in an embarrassing or troubling situation.

Old news.  When a Democrat’s misconduct or blunder can’t be simply ignored or downplayed, and a simple call to “move on” is not a plausible ploy, damage control is tried by calling it “old news.”  The rubric “old news” is not used with regard to misconduct or blunder by a Republican or conservative, even if it is dated and previously reported.

Emilio Jaksetic, a retired lawyer, is a Republican in Fairfax County.

I believe the most abused word is “liberal” or “liberalism.” It has opposite meanings today, at least since the time of FDR.
I’m a classical liberal–limited government, private property ownership rights, sound money, equality before the law.
Modern liberalism is the opposite of the original meaning.
So when someone uses these words, you have to determine which definition is being applied.

The words democrat socialists or radical leftist are much more appropriate

Maybe you can decipher this:

Maybe you can decipher Pelosi praising Biden for his handling of Afghanistan.

Looks like Mission Accomplished could be another Uni Party term, It looks likely in a few days that the 2.2. trillion dollar waste of money to create a state in Afghanistan is in the dustbin of history.
Ponder this for a second. A country of goat herders with small arms just beat the US and its trillions of dollars of fancy war equipment.
Loudoun County resident military contractors go damn rich over twenty years of Ws and Obamas wars…
And
The US couldn’t beat a bunch of goat herders… worst yet no scroungy career idiot politicians could see that we coudln’t beat a bunch of goat herders…
It is essentially another Saigon scene in a few days or weeks.. Crash test Dummy Biden won’t even get to have his moment reading the teleprompter declaring victory on September 11…

The United States is a pretty rotten bit of incompetence and corruption these days on all levels… with trillions in debt… no common culture… militarily losing yet wasting trillions on systems and armies that don’t win wars. But they do enrich Loudoun county don’t they?
No borders… attention to idiotiic things like CRT and Tranny bathrooms instead of things that matter…
Is it a failed state soon?

After 9/11, we rightfully sought vengeance on the attackers. The mistake afterwards was we thought we could civilize them.

Very true. It is just good that Joe Biden isn’t alive to see this.

“Ideas, policies, or proposals advanced by Republicans or conservatives are never “common sense,” and usually are labeled “extreme.””

If the shoe fits…

This is a very accurate description of dem speak. There are a few others that we are all aware.
Peaceful protest = riot, looting, arson,mayhem
Racist = anyone that disagrees with them
Insurrection = any Republican objection to an dem proposal
Re-imagine = more funding for another progressive policy
Progressive policy = another policy doomed for failure, with a tax increase
Restrict the vote = uh oh, we can’t cheat
Green = progressive dystopia and lots of inflation
Variant = we need mail-in ballots
Woke= a delusional sense of self righteousness
Pseudo-woke = woke realizing they are full of it.
Masks = this seasons woke accessory