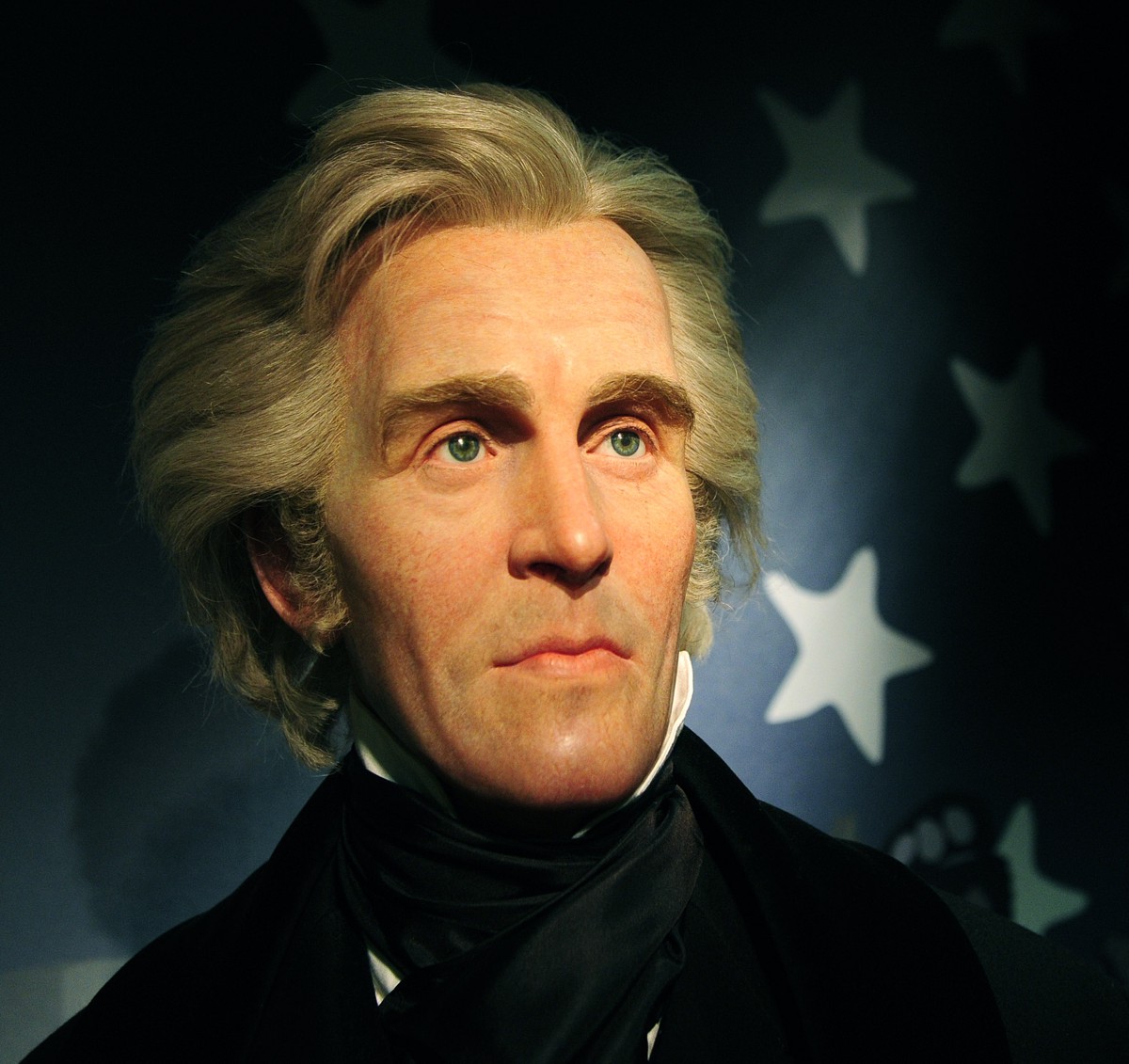 In Defense of Andrew Jackson

Andrew Jackson, we hardly knew ye!  The big news of the week is the Treasury Department is saving noted central banker and war-monger Alexander Hamilton on the $10 note, and is removing Andrew Jackson from the $20 note in favor of Harriet Tubman.

I can’t tell you how little I care about arguing who is on our money, but some of the commentary of Andrew Jackson has left me shaking my head.  As someone who loves history and devoted my college years to studying it, seeing someone as important as Jackson reduced to being defined by hashtags and only 140 characters, I felt compelled to try and set the record straight.

Before we begin, let’s start by stating the obvious that you cannot define someone from the 1830s by the standards of the 2010s.  That’s not to say that some of Jackson’s more abhorrent decisions—namely his slave-holding and his Indian removal policy (Trail of Tears)—cannot be criticized, as they were certainly maligned at the time by his opponents.

Our political discourse has been losing all shades of nuance and context on both sides over the last twenty years, and we are now starting to see phenomenon manifested in particular when commentators talk about historical figures.  We are seeing the country turn against our own Founders by simply discounting them as racist slaveholders.  While undoubtedly true, there is much more meat on the bone.  Jackson, who led the second American generation, is much the same.

Jackson provided two valuable legacies to the country that we still see today.  The first is the democratization of our body politic.  After the Revolution and through Jackson’s rise, very few Americans actually voted. States decided how their electoral votes were allocated and some states, notably South Carolina, had their state legislatures select their electoral college members.  The presidential candidates were nominated by King Caucus, a caucus of the National Republican (Jeffersonian) Party’s congressional delegation.  It was Jackson who helped open our politics up, who led the charge for universal (white) male suffrage that opened our elections to the longshoreman, dirt farmers, and urban immigrant laborers.  I can already hear the social justice warriors out there groaning at this, but to get where we are now we needed to go through the process that started with Jackson in 1824 through 1832.

Jackson was the original populist.  He campaigned to raise up the working people, both rural and urban, against the powerful bosses, political insiders, and big bankers who nearly ran the country into the ground in the crippling 1819 depression.  Jackson believed in opening up not only the politics but also the economy, for everyone.

His fight against the Second Bank of the United States (BUS) was rooted in his belief that the urban banker elites in New York and Philadelphia were out to crush the regular person.  It was not pandering, Jackson was a son of the poor North Carolina frontier and understood the deprivation of those people and he knew how little these powerful elites cared about them.   His followers’ devotion to him came not only from his military exploits, but also from the fact that he was a general in a militia and not in an undemocratic standing army, a fact meeting with much public approval at the time.

As much as anyone else from the period between the Founding of the country and the Civil War, Andrew Jackson deserves the most credit for bringing democracy to our republican process.  So when Barack Obama campaigned on hope and change, and harnessing a broad coalition of working class Americans, he can thank Andrew Jackson for the powerful resonance of that message.

The second part of Andrew Jackson’s legacy deserving praise is the 1832-33 Nullification Crisis.  You can find books upon books to read about this, but the core truth is that the slaveholding plantation owner from Tennessee stood up for the Union against South Carolina and John Calhoun, who attempted to nullify federal tariff laws they thought unjust to them.  Jackson understood early on what nullification meant, specifically to slavery.  Jackson not only stood up to Calhoun and the nullifiers, he pushed a Force Bill and was ready to invade the state.  What Jackson did in that crisis was to stand above his roots and even his personal interests and put the Union ahead of everything else.  When modern critics dismiss Jackson as simply a racist, one should be made to read about the Nullification Crisis.

What Jackson built in the 1820s and 1830s was a political movement based on a populist appeal based on notions of economic freedom, mass democracy, and national unity.  To this day it remains controversial, but certainly deserves more respect than what seems to be given him these days.  Jackson’s coalition of poor farmers in the South and West, together with the middle and working classes of the East, united against the political elites, bankers, and to quote today’s vernacular, the “one percenters ,” was nothing short of revolutionary for it’s time.

That coalition and its legacy is still felt today.  There are Jacksonian appeals in almost every political candidate today … someone like Bernie Sanders raging against the monied elite, Ted Cruz fighting for limited government, Donald Trump appealing to the blue collar working class, and even Hillary Clinton’s belief in opening the process up to more and more people in the country all have their roots in Andrew Jackson.

He is not simply a racist slave-holder who killed Indians; he was perhaps the single most important American political figure of the 19th century, standing side-by-side with Abraham Lincoln.  Every politician after him claimed his legacy no matter what party they were from.  His actions and words set the stage for Lincoln’s ultimate victory over Southern secessionists.  His fight against the BUS was the beginning of a long political battle still raging today about how we define a free enterprise system and who controls it.  His appeal to the masses horrified the elites of his era and afterwards, a paradigm that has been repeated throughout American history.

Personally, I am torn on Andrew Jackson.  One cannot simply look away from the Trail of Tears.  It was a ghastly event that should never be forgotten and should always be brought up when he is discussed.  But so should everything else I’ve written above.  He was perhaps the first true American president and his profile has been the one that we have seen elected over and over again in one form or another.  So please, let’s not let nincompoops writing in 140 characters make us forget this.