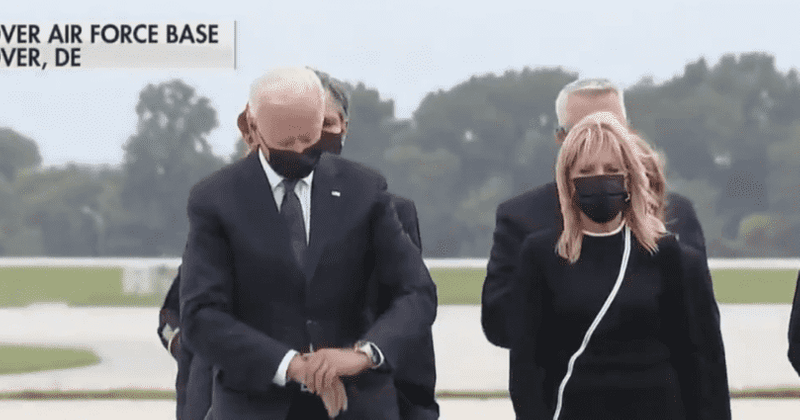 The Battle of Mogadishu, also known as the Black Hawk Down incident, was part of Operation Gothic Serpent and was fought from 3-4 October 1993, in Mogadishu, Somalia, between the forces of the United States and Somali militiamen loyal to Mohamed Farrah Aidid. Although not by choice, I happen to have a very close association to that hell hole know by those who have served there simply as “The Mog.” First while serving as a member of the Joint Special Operations Command or JSOC and secondly while serving as the Commanding Officer of USS Rushmore (LSD 47) during Operation Restore Hope and supporting forces ashore in Somalia.

Prior to this pivotal battle, MG “Bill” Garrison my Commanding General at JSOC requested armor support but this request was denied by then SECDEF Les Aspin and the Clinton Administration for fear that the “optics” of utilizing armor would not play well to our allies. This denial of requested forces was made despite the fact that the humanitarian mission had then shifted into one of peace keeping – our primary focus has shifted to ensure the warlords were kept at bay and not utilizing the aid we provided to control the local populace.

As you may recall from reading the book or watching the movie, Black Hawk Down, American casualties included nineteen dead and seventy-three wounded. MSG Gary Gordon and SFC Randy Shugart were both  awarded the Medal of Honor as they chose to remain on the ground defending the crew of the downed helicopter knowing they would face certain death from the ragtag mob.

Ultimately, this failed battle shifted American foreign policy and led to an eventual pullout of the UN mission. This embarrassing retreat was ridiculed by Al-Qaeda, who was responsible for training the fighters that downed the helicopters. In the aftermath of the battle, dead American soldiers were dragged through the streets by Somalis, which was shown on American television. You may also recall that Representative Omar called these same soldiers “Satan” even though they saved both her and her family.

Fear of a repeat of the failed battle was a reason for American reluctance to get further involved in the region it was a major factor that affected the Clinton administration’s decision to not intervene in the Rwandan genocide, which took place six months later. Unfortunately, I happened to be there for that unmitigated disaster as well.

Fast forward to 2021 and we recently witnessed the debacle of our with drawl in Afghanistan. Thirteen young American lives were squandered needlessly. Again,  despite the advice of both military leadership on the ground and in the Pentagon, the administration in power proceeded forward ignoring the advice of those in uniform in a fruitless attempt to execute their own failed and naïve political agenda.

Yes, when I saw the images of our service members returning at Dover in flag draped caskets and I watched our Command-in-Chief constantly glancing at this wristwatch as if to say do I really have to be here, I felt that against my will I had been transformed back to 1993.  When will our civilian “leadership” ever learn from the lessons of our recent past – unfortunately, I suspect never?

While there are people in positions of power who won’t do this, thank you for your service, for the valiant efforts you all have made. We will support you. Know that there will always be those of us who do.

As a postscript, MG “Bill” Garrsion was one of the finest offcers regardless of service i have ever worked for, Unlike recent military leaders he alone took responsibility for the failure of Black Hawk Down. We need more leaders like him unlike today’s Flag officers who are more interested in assuaging the press and making book deals.

II is best said by one of the men of the ground in “The Mog.” “he is the finest general officer I have ever worked for and probably ever will. He understood his men and how we thought, what we wanted and needed, and understood the situation anywhere he was, immediately and completely. He is the finest leader an operator could ask for. It wasn’t a shame that his career was derailed after our deployment; it was a criminal act committed by political cowards.”

— Dan Schilling, The Battle of Mogadishu: Firsthand Accounts From The Men of Task Force Ranger, Page 187