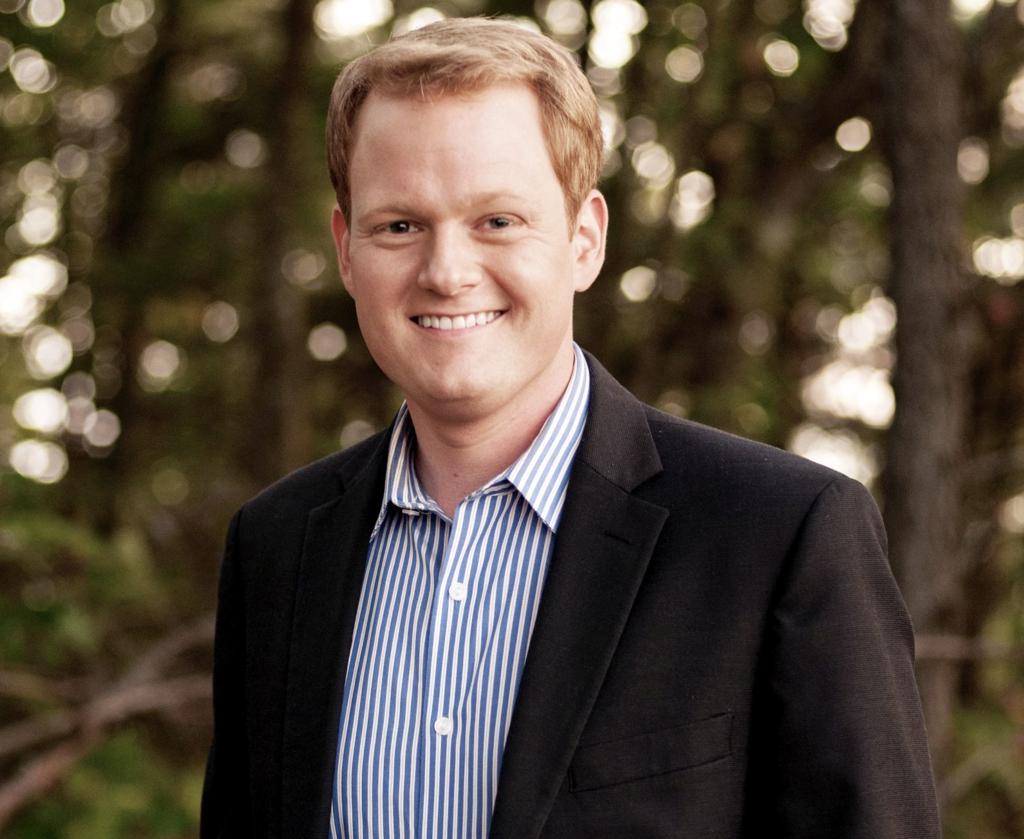 On Sunday at 2 am, Del. Chris Hurst (D-Montgomery) was stopped by police on the suspicion of drunk driving after he swerved several times and briefly exceeded the speed limit. He blew a .085 on a field sobriety test. The legal limit is .08.

Hurst couldn’t have received a ticket or be arrested because the Virginia Constitution says Delegates and Senators cannot be charged when the General Assembly is in session. (Quite a loophole for our public servants.)

The Delegate was released when the officer (who knew Hurst) suggested that Hurst’s passenger agree to drive the car and the couple go to Walmart and sit there before driving further. From the Richmond Times-Dispatch:

“You know, it is what it is,” Hurst said. “I didn’t get arrested. I didn’t get cited. But yes, I did have a traffic stop and did submit to a breathalyzer test.”