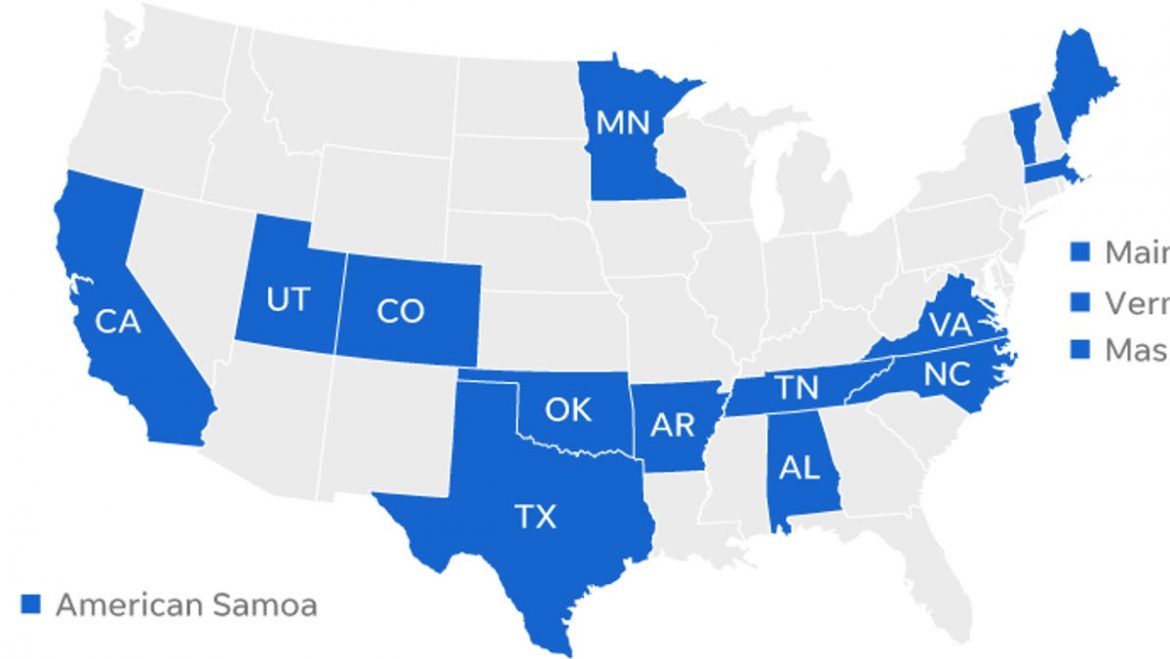 Michael Bloomberg has withdrawn from the race for President and thrown his support to Biden. No surprise there. Elizabeth Warren is reassessing her run after coming in third even in her own home state. Will she then throw her support to Sanders? Or will she support Biden, hoping to be chosen for Vice President? If Biden gets the nomination he will want to choose a woman for VP but he might want to choose one who is not a septuagenarian. Democrats might also want a person of color for Vice President. They’re all about racial diversity, doncha know. Now that we know Warren is not a Native American she won’t check the racially diverse box.

Most of the votes have been tabulated following the Super Tuesday Democrat primaries but only 88% of California ballots have been counted. We can expect more delegate votes to come in for Bernie Sanders from California. Some pundits have predicted Sanders will be ahead by the end of the week. This is the current Democrat delegate count:

Delegate counts after Super Tuesday as Bloomberg drops out and Warren ‘reassess’ her race was last modified: March 4th, 2020 by Jeanine Martin