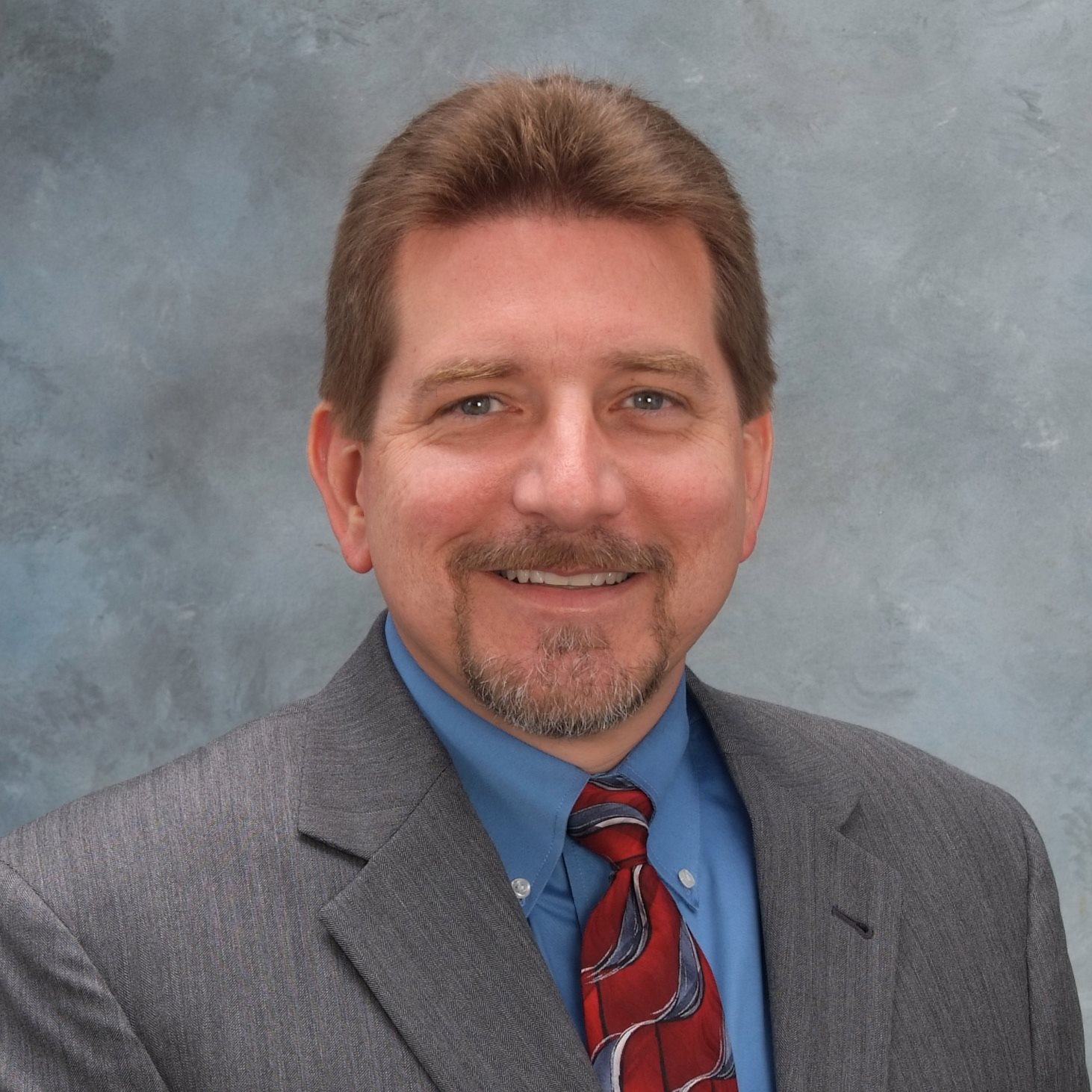 Democrat David Reid, a Navy veteran and business owner, is running against Republican Delegate Tag Greason in the 32nd House District. Â The district includes Ashburn, Lansdowne, Broadlands and other parts of eastern Loudoun County. From the LoudounTimes:

Â I’ve spent a great deal of time over the past year talking with people in the community about their concerns and frustrations with the â€˜business as usualâ€™ politics in Richmond.â€ Reid, who has lived in Loudoun since 2000, said in a prepared statement. â€œThe people of Loudoun County are very â€˜results orientedâ€™ and my experience in the Navy, in the community, and in business will provide them with innovative, bipartisan solutions to address the issues of transportation, education, college affordability, and public safety.â€

For 23 years Reid was an intelligence officer in the Naval Reserves followed by starting his own consulting business and working for numerous other businesses. He is a certified soccer referee and still referees at Ashburn high schools. His family been in Virginia since 1790. More on ReidÂ and his familyÂ here.Â

Tag Greason was first elected to the House of Delegates in 2009 when he beat Democrat incumbent David Poisson by 15%. Â In 2011 Greason ran unopposed. Â The last two election cycles, 2013 and 2015, he has run against Democrat Elizabeth Miller and won both times. Â More details on Greason’s elections here.Â

Great. Let’s hope Reid knocks off whatever his name is. We need to rid Richmond of the cabal of rightwingnutjobs who seek only to turn back the clock to around 1890 or so.

What’s a “right wing nut job” and how it is any worse or better than a “left wing” one? George Washington decried factions in his farewell address and Madison warned against anyone seeking office with “ambition ” or a personal agenda? What is the contrast in the two agendas of these two men that makes you favor one over the other, and what or why or how is Mr. Reid’s so called anti-“business as usual” approach more attractive to you than what Mr. Greason has been advocating? For that matter what different direction do you want the General Assembly to take us as a whole on any given issue that they are not currently on a path to now?

Old Redneck’s habitual bomb throwing is not worthy of your thoughtful reply.

Great. Let’s hope Greason knock off Reid. We don’t need Richmond to have a cabal of leftwingnutjobs who seek only to turn back the clock to the economic conditions of the 1970s.

Now that is funny… painfully true , but funny.