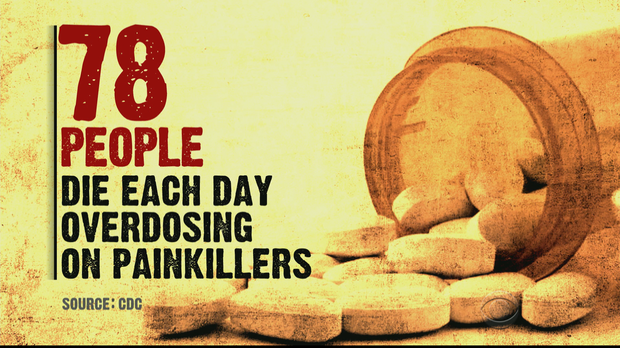 As of 2014 more people die in Virginia each year from opioid overdoses than car accidents. Virginia Department of Health has declared it a public health emergency.

In an effort to curb this epidemic Delegate Tim Hugo has sponsored a bill that would help in stopping the over prescribing of these drugs. Delegate Hugo’s message:

Richmond, VA – Today, Delegate Hugo’s HB1885 was passed unanimously by the House of Delegates. HB1885 amends 2016 legislation and directs prescribing physicians, when prescribing an opioid for longer than seven days, to request information from the Prescription Monitoring Program (PMP). The PMP allows physicians to see what, if any, controlled substances the patient is currently being prescribed. This provides a physician with valuable insight when prescribing these specific medications.

The bill has passed the House 97-0, lets hope our Senators do the same and the Governor signs it into law.