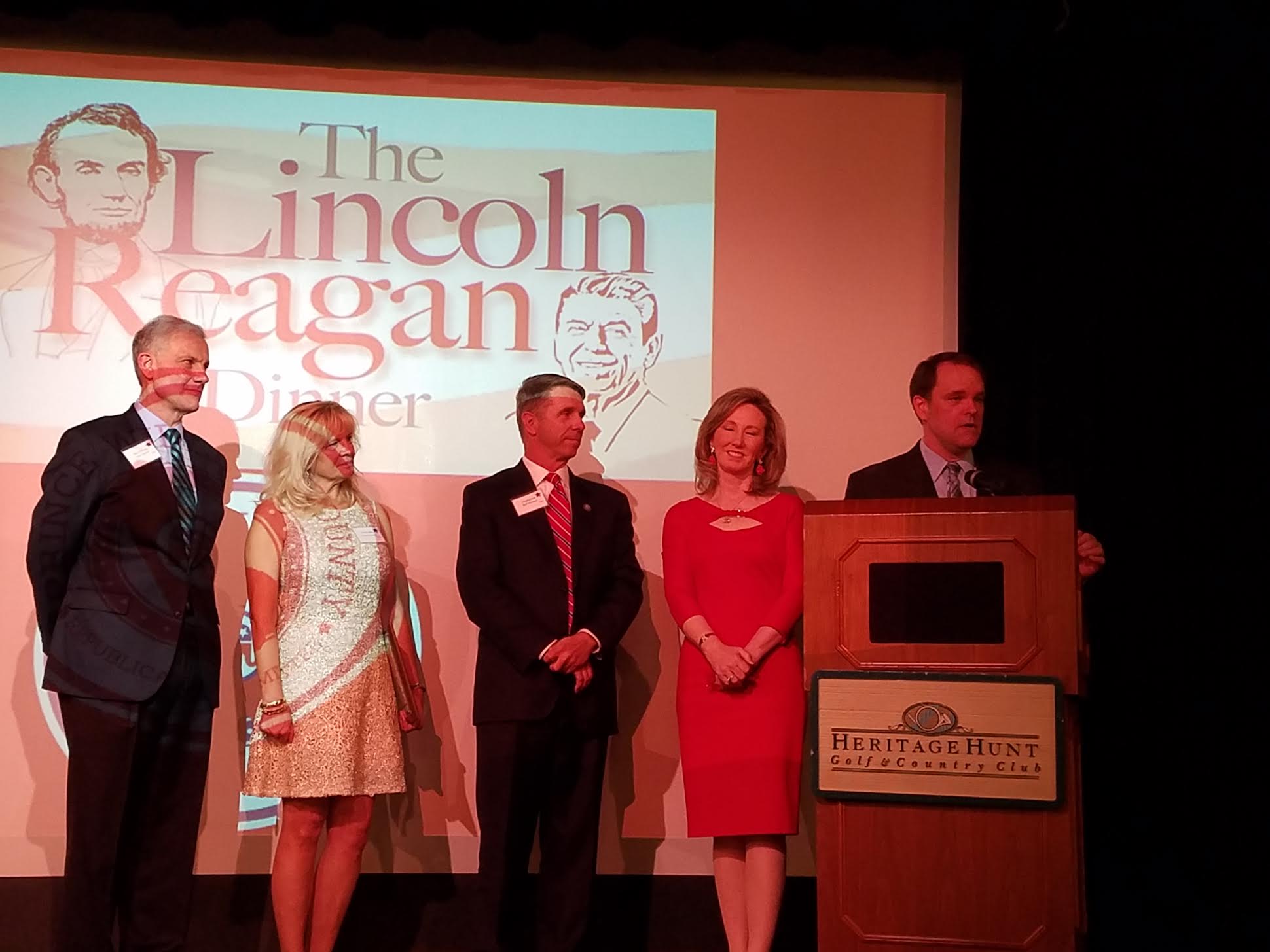 At the Prince William County Lincoln Reagan dinner on Saturday night Delegate Jackson Miller announced he is running for Clerk of the Court in a special election on April 18th.  Jackson Miller has been in the House of Delegates since 2007. The position is vacant following the death of Clerk Michele McQuigg last month.  She was elected in 2008.

A primary was selected for the 50th district, so the filing deadline is March 30, right in the middle of the clerk campaign. Is Miller going to file for re-election at the same time as he tries to seek a new office. Or if Miller is all in for Clerk and does not go for re-election, do we have a strong candidate ready to file for his house seat?

Well, If Comstock is in, I’m out.
Won’t get my vote