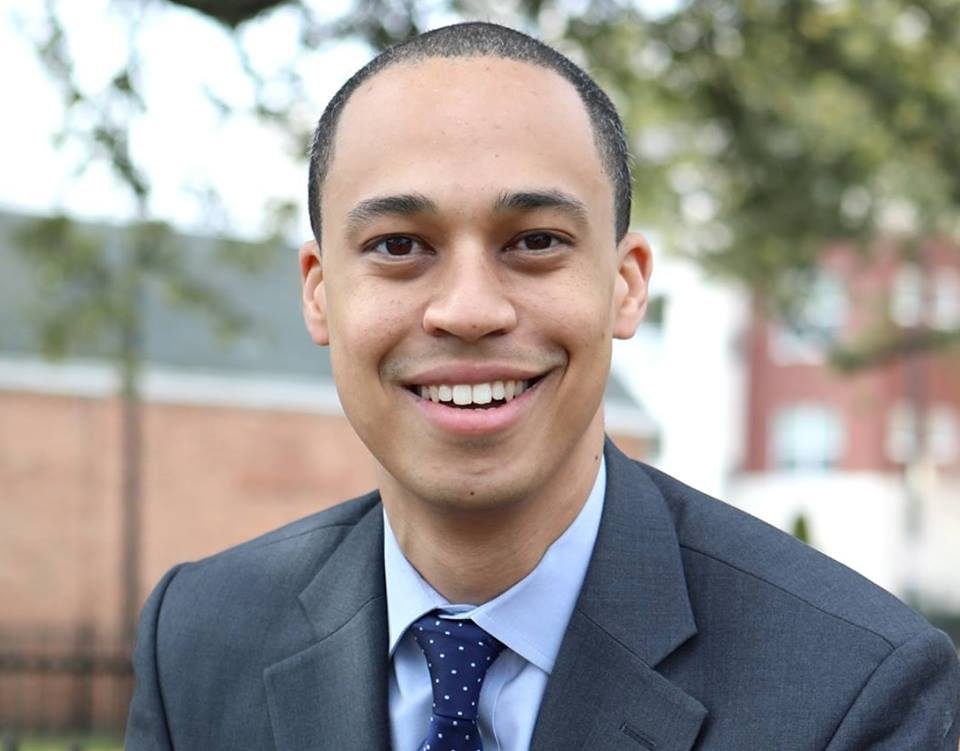 After winning 80% of the vote last month in the 89th district of the House of Delegates, Jay Jones is leaving his seat at the end of this month. Jones and his wife are expecting a baby and Jones wants to spend more time with his family.

“The work we do has always been as much about the next generation as our own. But that mission now takes on a new meaning as my wife and I gear up for a new frontier: weâ€™re expecting a baby this summer and we couldnâ€™t be more excited.”

â€œAs most parents can attest, bringing a child into this world is a massive time commitment and every second with your family and child is worth its weight in gold. Iâ€™m 32, a practicing attorney, and have given everything that I have in my soul to serving Norfolk and the Commonwealth since 2017. But my new job-to-be is as a father, and Iâ€™m ready to make that the highest priority in my life â€¦ Iâ€™ve long talked about our capacity to rise to meet the moment in front of us and I know in my heart that this is the right decision for me at this point in time.â€Â

Jones has been considered something of a rising star in the Democrat party. He challenged Attorney General Mark Herring earlier this year in a primary where he raised over $2 million and garnered 43% of the vote.

Although he is resigning his seat, Jones made it clear that he is not finished with politics:

â€œLet me be clear, our work is not done and I intend to serve the people of Virginia for years to come. And that work may well mean a run for Attorney General in 2025.â€

A special election will be held to fill Jones’ seat.

He is my delegate in Norfolk. Never once responded to any of my emails about legislation. It would have been the honorable thing for him to just not seek re-election to the HOD seat and pass the baton to another Democrat. i Northam even endorsed Jones over Herring in the AG primary. Talk about being “privileged”

Wife is gonna be pissed. She voted for the SOB. I keep telling her that the communists lie but she is a true believer. Oh well.

My guess is the resignation came about because of his wife’s insistence.

I think he has a very good excuse for opting out. The entire Democrat establishment has been exposed as anti-American, and it isn’t fun being both a minority position politician and reviled for the Party that you represent. If there is any justice, 2024 should be really bad news for the Democrat socialists and communists. Their actions to destroy America are coming back to haunt them.

Being the minority party in the HOD is no fun. Jones knew that because he knew how Democrats treated Republicans when they were in power.

do you ever say anything that is true?

You are ridiculous. I haven’t lied about anything, there’s no need to. Yes, it’s all speculation as to why Jones is resigning. You may play too. What’s your best guess?

You are a typical left wing idiot. And that is true beyond a doubt.