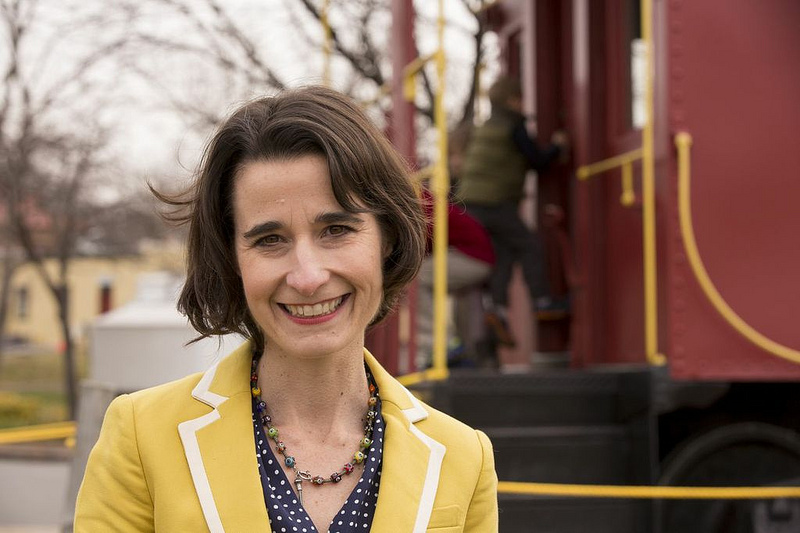 Jennifer Boysko (D-Fairfax) is the first to declare a run for the state senate seat that will become vacant when Jennifer Wexton is sworn in as the new 10th district Congresswoman.  From the Richmond Times-Dispatch,

In a statement, Boysko said she had already secured endorsements of Wexton and other Democratic leaders, including Gov. Ralph Northam and Attorney General Mark Herring, who held the state Senate seat before Wexton.

“I am proud to announce my candidacy to run for the Democratic nomination to succeed my friend Congresswoman-elect Jennifer Wexton,” Boysko said.. “I look forward to expanding my efforts to ensure quality health care for Virginia families, protect reproductive freedom and invest to improve our transportation infrastructure.”

Wexton has represented the 33rd Senate District – which covers parts of Loudoun County and western Fairfax County – since 2014.

No word yet on the who will be the Republican candidate for the seat.