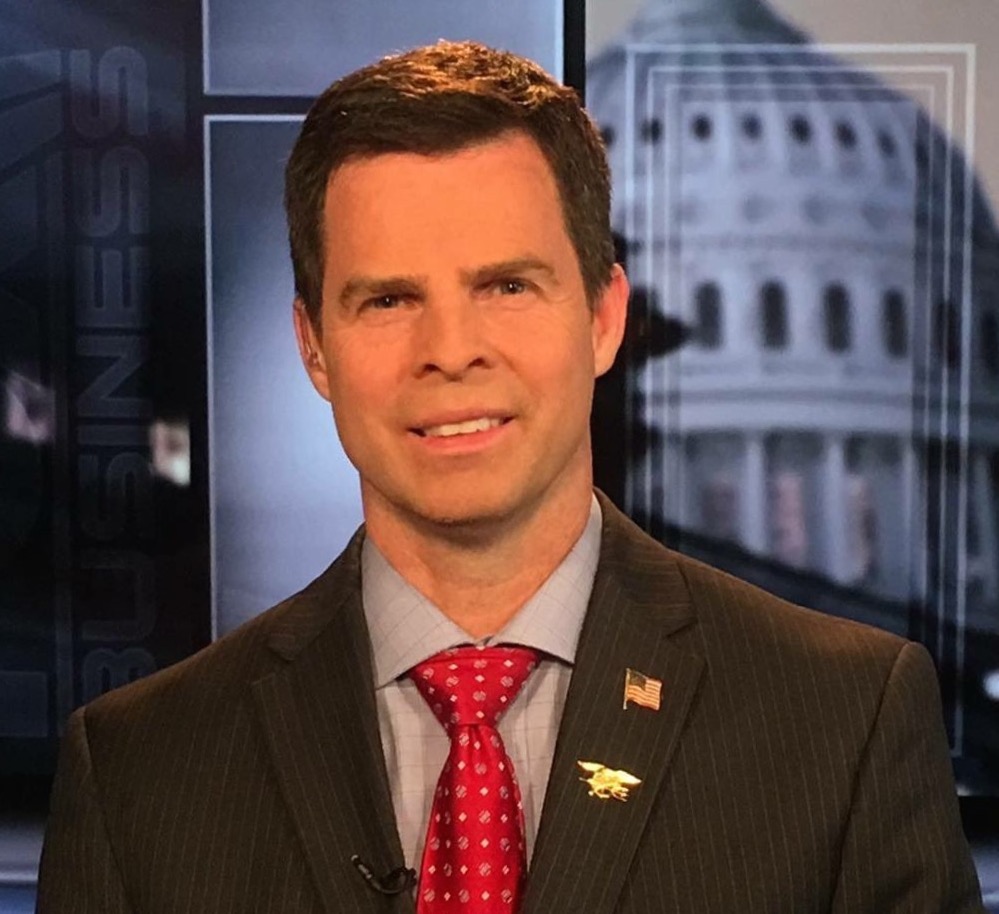 Former Navy Seal and business owner, Republican Delegate John McGuire of Henrico county, will run for Congress next year in Virginia’s 7th district. He was recently re-elected to his second term in the House of Delegates.

Historically the 7th district has been represented by Republicans until 2018 when Democrat Abagail Spanberger won the seat. There are currently 6 Republicans vying for the nomination with more expected. The nominee will be chosen by convention in the Spring.

McGuire kicked off his campaign Monday by visiting all 10 counties in the district. He said he thinks Spanberger votes too often with House Speaker Nancy Pelosi (D-Calif.) and Rep. Alexandria Ocasio-Cortez (D-N.Y.).

“It’s a conservative district and Abigail Spanberger votes 95, 98 percent with Nancy Pelosi and AOC,” he said. “There’s no way we’re being properly represented.”

Spanberger is one of seven freshmen Democrats with national security backgrounds who co-authored an op-ed supporting an impeachment inquiry against Trump, which McGuire called “a political charade.”