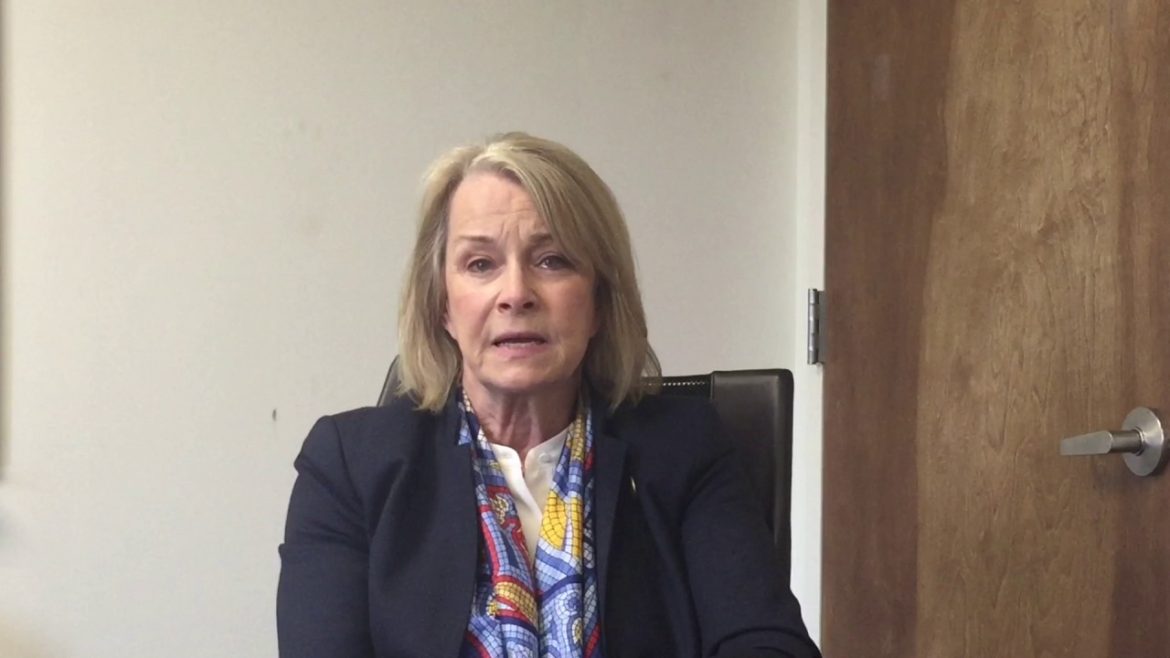 Delegate Kathleen Murphy Has to Go

Even Independent women are bothered by just how aggressively anti-second amendment Virginia Democrats have become. Delegate Kathleen Murphy voted to prevent women under the protection of a protective order from carrying a concealed firearm for 45 days. Instead, Delegate Murphy would prefer to leave women in the most perilous situations defenseless in the face of danger. Moderates allow for a great deal of room when it comes to the gun control debate, but I think all moderates, especially moderate women, can get behind allowing women to protect themselves when they are in danger.

In 2013, Delegate Murphy enthusiastically supported the Virginia Dream Act. However, Murphy has absolutely no plans to support legislation preventing the rise in “Dreamers” in the first place. We see this problem with Democrats often. They offer “compassionate” legislation for problems their policies create. Most Independents feel a great deal of compassion for the children of illegal immigrants, but they also want our State and Federal governments to uphold the law in the first place. Delegate Murphy won’t vote for legislation helpful to law enforcement, but she will spend endless amounts of money on dealing with the effects of her own inaction.

Delegate Murphy believes that Doctors should be forced by law to accept Medicaid patients. Again, we have a delegate who sees that we have a problem: Medicaid patients find it hard to find a doctor. The reason? Liberal policies have opened up Medicaid to people that do not absolutely need it. This drives up the costs…costs doctors cannot recoup from Medicaid. So, the Democrats have created an unsustainable system and instead of looking to work with Republicans to reform the Medicaid system in Virginia, Kathleen Murphy wants force doctors to accept 100% of Medicaid patients. Were this to happen, the doctors would have to recoup these costs, not from the federal or state government, but rather from non-Medicaid patients. It is no surprise that Murphy is a staunch supporter of the failing Affordable Care Act, with no ideas or recommendations for how to fix the ailing program which has put the IRS into the heart of the American Health Care system.

While the citizens of the 34th District are stuck in traffic, Delegate Kathleen Murphy is asleep at the wheel.

We need a change and the citizens of McLean, Fairfax, and Loudon in the 34th District have a choice.

Cheryl Buford is running to regain the seat once held by Barbara Comstock and currently held by the ineffective and out-of-touch Delegate Murphy. Buford was asked by the Republican Party to run for the seat just days before the filing deadline and she has a great deal of catching up to do in a district that does not always lend itself to door knocking.

Most importantly, the 34th District is a winnable seat. Kathleen Murphy, in 2015, defeated Craig Parisot by only 188 votes. Cheryl Buford needs the help of Republicans in her district to raise her name ID, fund-raise, and gather grassroots support. This is the second Democrat-held seat that I have written about this year, because it is a seat that we can win. The Democrats have become overconfident and arrogant in the wake of Donald Trump’s unpopularity and defeat in Virginia in November of 2016. They are spending a great deal of money on offense, trying to take out Republican Delegates in districts won by Hillary Clinton, and are paying less attention to defense.

The 34th District is a moderate district and it is being poorly represented by Delegate Murphy who has no interest in solving problems in the Commonwealth. Her job in the House of Delegates is to carry and support the most left-wing pieces of legislation liberal lobbyists bring to her office. Her inexperience and refusal to cooperate with moderates in both political parties has given her a reputation. If you want a bill to pass, give it to someone else. If you want a trial balloon on a piece of unpopular liberal legislation, give it to Kathleen Murphy.

Where does Delegate Murphy and Cheryl Buford stand on the waste of money the Loudoun Board of Supervisors wants to spend on a bridge that adds to congestion? Between Virginia and Maryland the BoS is looking to spend 11 billion federal tax dollars for a bridge and toll everyone who crosses the bridge for the next 60 years.