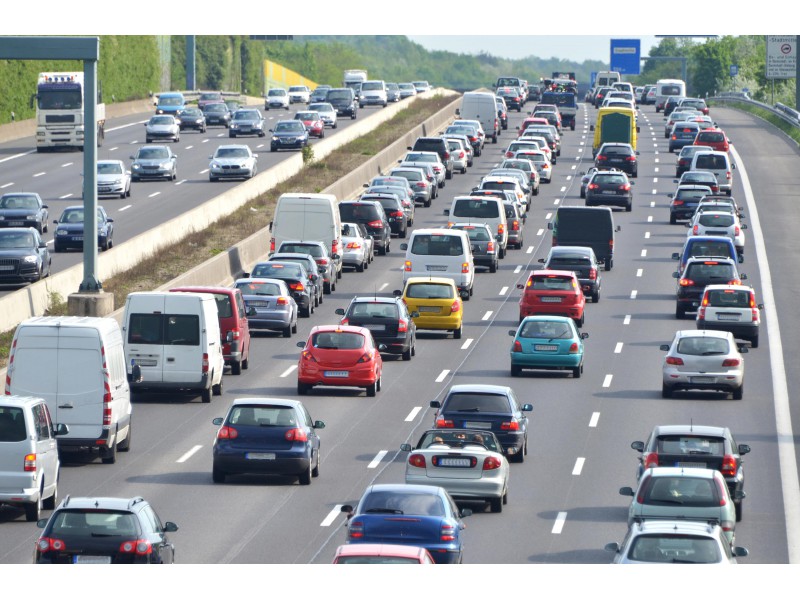 Hamilton, VA â€“ Delegate Dave LaRock, Speaker of the House Kirk Cox, Delegate Tim Hugo and other co-patrons of Virginiaâ€™s landmark transportation reform legislation, House Bill 2 (HB 2) from the 2014 session, sent a letter to the Commonwealth Transportation Board (CTB) on Friday, outlining concerns that the CTBâ€™s action this year on directing state transportation funding violates the legislative intent of HB 2 and other legislation.

The CTB is anticipated to take final action on the Commonwealthâ€™s Six-Year Improvement Program (SYIP) Wednesday, allocating funding for state fiscal years 2020-2025, including new SMART SCALE projects for fiscal years 2024 and 2025. The proposal to be voted on Wednesday would send $216 million in state SMART SCALE funding to the Northern Virginia region for those two years, with 80% going to bike, pedestrian and transit projects, versus only 20% going to highway projects.  Geographically, 78% of the funding for those two years is slated for projects in Arlington, Alexandria and Eastern Fairfax County tied to the Amazon HQ2. Most importantly, data shows that the projected benefit of these Northern Virginia projects is 77% Land Use and Environmental, versus only 7.6% Congestion Relief.

â€œSince January, Iâ€™ve been telling the Northam administration that these recommendations are not following the legal mandates imposed by the Virginia Legislature. Northern Virginiaâ€™s notorious congestion will not go away if only 7% of projectsâ€™ benefit is congestion mitigation,â€ said Del. Dave LaRock. â€œI will press for a thorough revision of the Smart Scale process to significantly increase the weighting of congestion relief and get this rating program fixed and functioning, so our precious dollars benefit drivers and not developers.â€

The full text of theÂ letter is available on Del. LaRock’s website here.