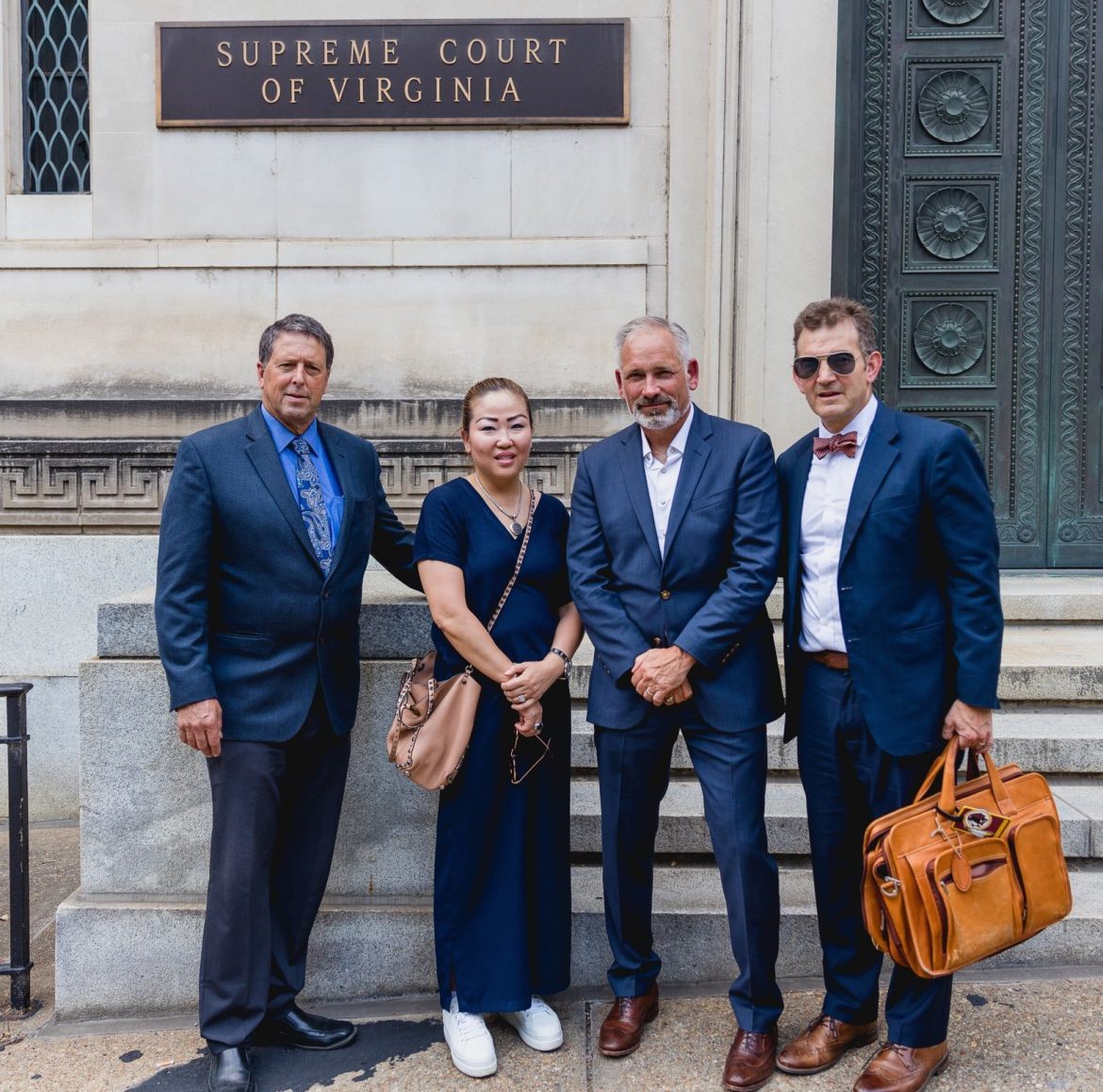 Hamilton, VA – Lawsuits were filed today asking a Federal court and the Supreme Court of Virginia for relief, on behalf of Hamilton resident Jon Tigges, owner of Zion Springs Farm and Winery, and Linda Park, owner of a Japanese-style restaurant in Fredericksburg.

Del. Dave LaRock said, “I’ve known Jon Tigges and his family for many, many years, and have watched them build their business through their hard work. It is now an important part of our community. Even under normal circumstances, it is difficult to run a business successfully. Our Government needs to be very careful with any action that makes it even more difficult.  When Governor Northam started writing Executive Orders in March, he claimed EMERGENCY executive authority. The Executive Orders Northam has issued go far beyond what the law allows, not only in time, but in scope, as over 700,000 Virginians have lost their jobs under the Governor’s forced shutdown and micro-regulation of Virginia’s businesses. Ending these restrictions is long overdue, and I’m pleased to stand with my friend and neighbor, Jon Tigges, to liberate Virginia’s businesses and citizens.”

The Executive Orders Northam has issued go far beyond what the law allows. Governor Northam continues to act without involving the legislature (as our laws intend), instead behaving as a co-dictator with Virginia Health Commissioner, Dr. Oliver. These two men were never intended to have so much power that they could single-handedly impose devastating shutdowns on Virginia’s economy, put 700,000 people out of work, destroy businesses and livelihoods, prohibit religious assembly, close schools, and so much more; all based on doomsday models used to justify draconian measures.

Last week, about one-third of Republican members of the House of Delegates, including the leadership team, signed onto Del. LaRock’s letter informing the Virginia Board of Health that this abuse of power is being challenged. You can read that letter here for more details of the challenge.

The lawyer representing this case is not only one of the best in this area of law, but is a sitting Democratic Senator from Fairfax County, Chap Petersen. Using the arguments outlined in the letter sent to the Virginia Board of Health, Sen. Peterson filed lawsuits today asking the court to nullify Northam’s illegitimate Executive Orders. That would return the freedom to act responsibly back to the legislature and to people across the Commonwealth.

Delegate Dave LaRock represents the 33rd House District, including parts of Loudoun, Clarke and Frederick Counties. LaRock serves on the Transportation Committee, the Communications, Technology and Innovation Committee and the Counties, Cities and Towns Committee.

[…] many ways, the measures go too far,” said LaRock, who has previously supported legal challenges to overturn the governor’s executive orders but has never before become a party […]