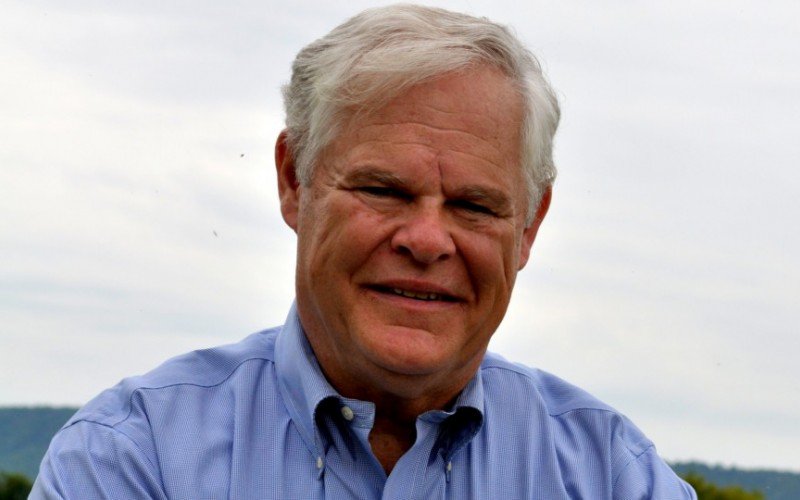 In an article in the Purcellville Gazette Chuck Hedges,candidate for House of Delegates in the 33rd district expressed his support for huge toll increases inside the beltway on I-66.

Mr.Hedges is in favor of the Governor’s plan to charge people coming from Loudoun, Fairfax, and Prince William Counties an extra $17 a day (on top of the $17 they already pay if they’re coming from Loudoun). The money will not go to roads but will go to the endless money-pit that is the Metro system. The money will also be used to install bike lanes for Arlington residents. How nice. Perhaps Loudoun commuters should also provide them with picnic baskets for their bikes.

Why should Loudoun commuters pay for bike lanes in Arlington and the decrepit metro system which they don’t use because it’s terrible and costly?! It’s an outrageous idea.

Why is Mr.Hedges so happy to take money from his Loudoun constituents and give it to Arlington County? Please remember to ask him that when you see him at the polls on November 3rd.