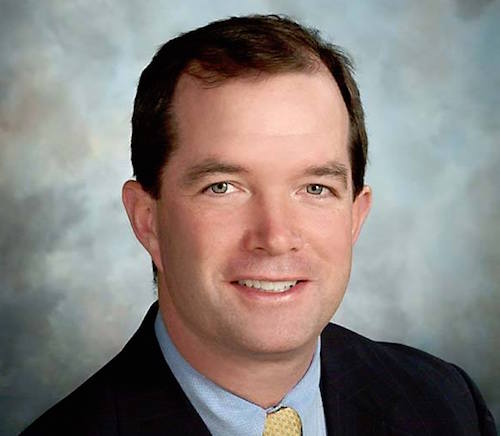 Graven Craig is running for Delegate in the 56th district and he’s picking up impressive endorsements. Â Delegate Nick Freitas said this about Craig:

â€œAs a member of the General Assembly, I have fought to protect property rights for all Virginians. As an attorney in Louisa, Graven Craig has worked to protect those same property rights. I know Graven will continue those efforts as a Delegate and I am happy to endorse his candidacy in the 56th District,â€ said Delegate Freitas.

â€œI am honored to have the support of a true conservative like Del. Freitas,â€ said Graven. â€œDel. Freitas is a leader in fighting for the Constitution in the General Assembly. I look forward to joining him in the fight to protect and defend our God given rightsâ€

On Wednesday the past chairman of the Republican Party of Virginia also endorsed Graven Craig:

“I am proud to add my support to Graven Craig for Delegate in the 56th District. I have known Graven and worked with him for several years now. He has done a great job growing our party here in Louisa, and I predict great things for him the House of Delegates. Gravenâ€™s commitment to conservative principles and the long term vision of our party is exactly the kind of fresh blood we need in the General Assembly. I know he’ll be a great Delegate,â€ said Mullins.

â€œOur campaign really appreciates this endorsement from one of Louisaâ€™s own residents and conservative leadersâ€ said Graven. â€œPat and I have worked together for the state Party and for our local Louisa unit and he has always been a great source of information and leadership during many Republican campaigns.â€

Graven has also been endorsed by:

Craig will face five other candidates in a primary on June 13th.

Well heck, if Pat Mullins says he is okayâ€‹…