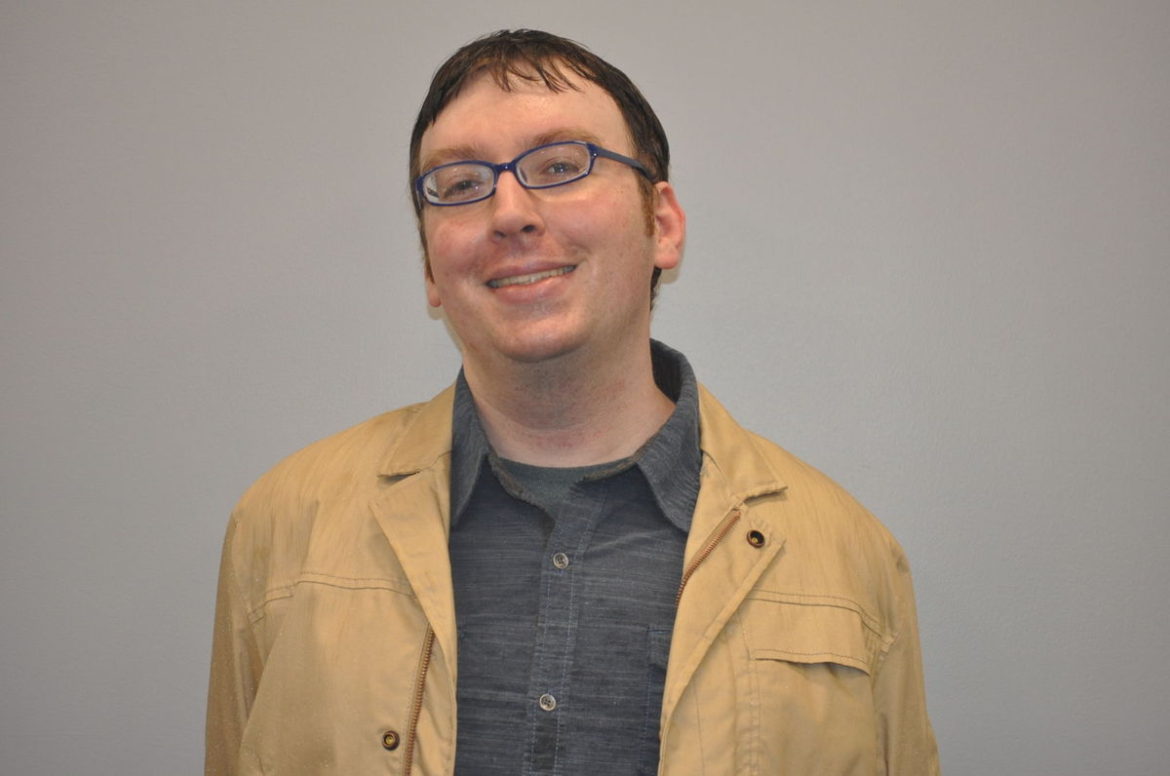 Delegate Nick Freitas has an opponent

On Saturday Ben Hixon won his party’s nomination to challenge Nick Freitas in the 30th district of the House of Delegates.  Hixon won the democrat nomination by one vote at his party’s convention.

Hixon moved to Virginia (Culpeper) 8 months ago. Delegate Freitas has served longer in the House of Delegates than Hixon has lived in Virginia!

The openly gay, computer programmer, Hixon says he is a “Progressive Libertarian” (whatever that means) and a cross between Bernie Sanders and the ACLU! (Hixon is a big supporter of Obamacare which certainly is not a libertarian position.)

Nick Freitas is a well liked Republican delegate with a sterling conservative record during his first term in office. Hixon will be no threat.

A libertarian that supports free community college and expansion of Medicaid. Looks like libertarian now means about the same as conservative, whatever the hell you want it to mean.

Yeah, I like “progressive libertarian” or “liberaltarian” instead of just ‘libertarian.’ “Civil libertarian” also works: the ACLU is a lot bigger and older than the LP, after all. But labels are pretty worthless on their own. Take a look at my webpage if you want more detail! Basically I think the only debate between our parties should be about the best way to maximize freedom for everybody.

My favorite kind of social program is closer to Milton Friedman’s minimum guaranteed income (very low regulatory footprint). I’d prefer health insurance that’s more free market, e.g. we could reimplement it as cash assistance and let the market sort out the rest. Then doctors could fire all their insurance experts and compete with each other for our cash, instead of being caught in the giant price-fixing that is our current health insurance industry. But Medicaid is what we have on the table. And we do need to be educated and healthy in order to freely participate in the economy.

This guy looks like he ought to be retired to a ‘safe zone’ for snowflakes.