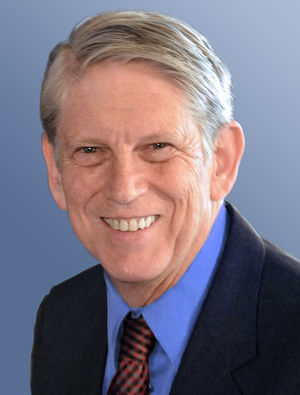 Delegate Randy Minchew (R-10th) is facing Democrat Peter Rush in the November 3rd election.  Peter is a follower of Lyndon LaRouche and a former employee who worked in the LaRouche bookstore in Leesburg.  Rush is as far left as a politician can be as evidenced by the questionnaire he completed at VoteSmart.org .

According to his survey, Peter Rush supports abortion on demand without parental notification but with government funds.

Rush has never met a tax he didn’t support and embrace.  He says, “I stand with Keynes, that government must deficit spend its way out of a recession”.   Of course that NEVER works.

In addition Rush believes we should increase spending on nearly every government service except law enforcement where he wants to cut spending. In some cases he wants to ‘greatly increase’ taxes.  He wants more income tax, more taxes on cigarettes, gas, and alcohol. He opposes all tax decreases to stimulate the economy.

It comes as no surprised that Peter Rush also supports ObamaCare and expansion of medicaid in Virginia.  He also supports same sex marriage and believes gender identity should be covered under anti-discrimination laws.

Too extreme for anywhere!