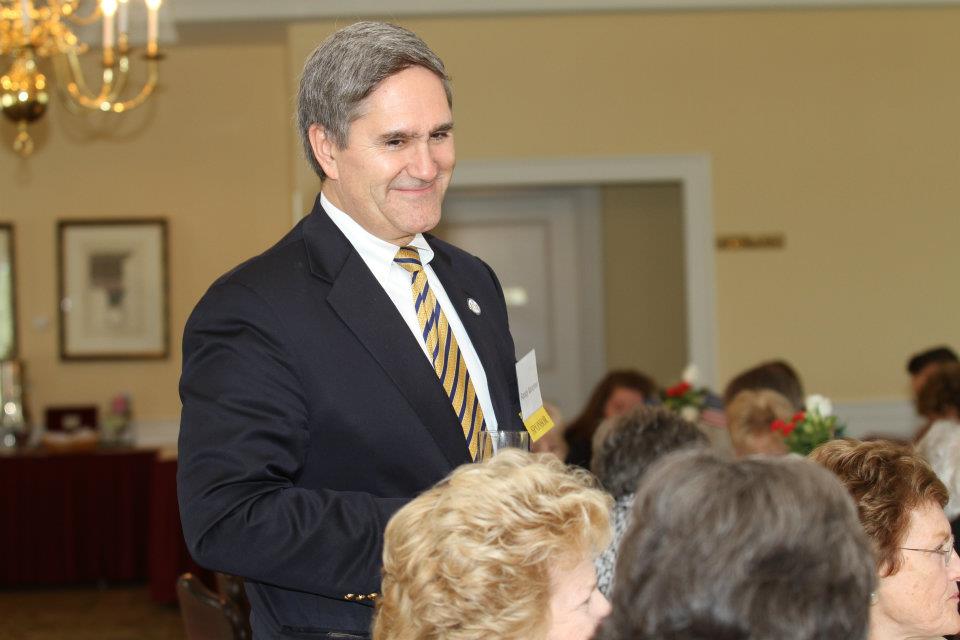 Commuters in Loudoun county and beyond have been stuck with ever increasing tolls on the Dulles Greenway due to a bill then Senator Mark Herring wrote in 2008, SB 778.  The bill instructs the State Corporation Commission (SCC) to approve increases on the Greenway. It does not say the Commission ‘may’ approve the increases, it tells the SCC “to approve requests to increase toll rates”.  In several instances the bill says the SCC ‘shall’ approve increases in tolls on the Greenway, rather than saying the commission ‘may’ approve such increases. Thanks Attorney General Herring for insuring toll cost increases on the Greenway.

Delegate Minchew (R-10th)hopes to change that.  He is introducing a bill which will change ‘shall’ to ‘may’ in the Herring bill.  The bill has not yet been assigned a number. (I will update the post when I get the bill number.) A summary of the Herring bill reads:

Delegate Minchew’s bill will change that by saying the Commission MAY approve requests for toll increases but they are not required to do so. Thank you Delegate Minchew!

Delegate Randy Minchew Has Found a Solution to the Automatic Toll Increases on the Greenway was last modified: January 5th, 2017 by Jeanine Martin

This kid has a better solution.

Congratulations to Randy and to Mark. This is exactly how bipartisanship should work. It is a better bill with Randy’s edits. Together they may have struck upon a solution that is best for all of us. Let’s hope it goes forward in bipartisan fashion.

Some people with still try to play the political game of us against them. So sad.

You are so full of it, it’s a wonder your eyes haven’t turned brown.

What are you smoking, ChinTurret?

Whuh? Randy is fixing a word in the law, not working with Mark!

Hard to be bipartisan, when one party is trying to stop the runaway spending of the other.