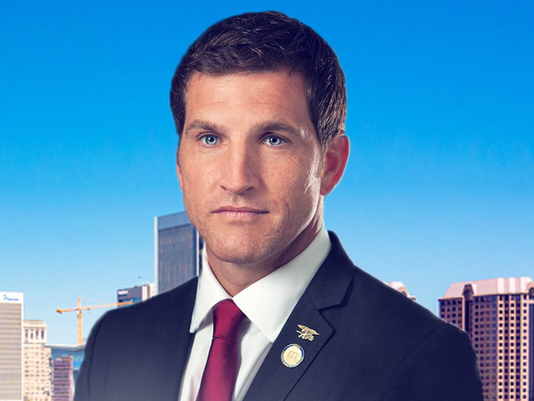 “We had already looked at this position before. I’m a former Navy SEAL. I’m a former Iraq war veteran, small business owner, and I’d represent the district very well,”

Look, I’m was ex special ops (Green Beret 1967-70 MACV-SOG) so I think I get it BUT when a politician always engages with his/her potential voting constituency with the opening remark I’m an ex- Seal, Ranger, Green Beret, Marine Recon, etc. right out of the box my antenna immediately goes up big time. I’m not saying he should not be proud of his military experience or present it as a part of his background but that in my mind comes way down on the curriculum vitae not upfront and frequently repeated. They didn’t train us in these special ops units to create good legislation, enhance our listening skills or work within a community political process they taught us to effectively destroy the enemy. In fact self promotion in this area among the fraternity of current and former special ops individuals is something that is not particularily encouraged within the chain of command or among the brotherhood. I have many friends among this group and this opinion tends to prevail. Individuals are of course different and most civilians will likely not understand or relate to this unwritten code but it is there and this type of behavior sends up a red flag among many of us. The fact that he resides in a military orientated district really calls for less of this type of behavior not more. I don’t know the man but my gut tells me something doesn’t add up here.

I’ve known a few … usually you have to drag it out of them what they did.

One thing he didn’t say was that he is conservative or wants to undo anything Obama has done.

There you go again, Rick..”attacking” other Republicans. Don’t you know we’re supposed to “stop eating our own” and just get behind who our betters believe should be the nominee? C’mon…get with the program.