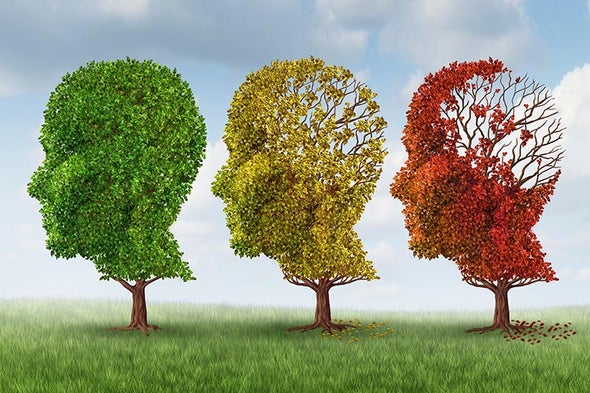 I recently saw a video associating dementia with assumed presidential nominee, Joe Biden.  The video is disturbing not only because of the implications for America’s future but because dementia affects far too many seniors.

The Oxford Dictionary defines dementia as “a chronic or persistent disorder of the mental processes caused by brain disease or injury and marked by memory disorders, personality changes, and impaired reasoning.”

My friend George has “creeping” dementia with both short-term and long-term memory problems.  George is a former Navy UDT (precursor for the SEALs}.  He was an all-American linebacker in college and a semi-professional football player.  He suffered numerous concussions and knows personally of at least six.  However, his dementia onset was caused by anesthesia during surgeries.

Anesthesia induced dementia is real.  George’s knee and hip replacement surgeries involved two separate surgeries – about 10 to 12 total hours of surgery within a six-month period. Another friend’s dentist was only willing to do “sedated” multiple tooth replacement for a couple of hours at a time because of concerns over anesthesia induced dementia.

While this article focuses on anesthesia induced dementia, it is important to recognize that dementia can be caused by many problems associated with the brain.  Notably, Biden had brain surgery in his mid-40s and the question now is about how this is affecting him as a 77 year-old senior.  (His brain surgeon says there is no problem.)

I would not be surprised to see Biden removed from the presidential nomination at the Democrat convention.  So far, the Chicom coronavirus pandemic has allowed him to avoid the rigors of campaign competition.  This cannot continue.  He will soon have to face the nation and contend with President Donald Trump.

Regardless of the outcome, dementia is not to be celebrated.  It is a sad loss of identity and personal history.