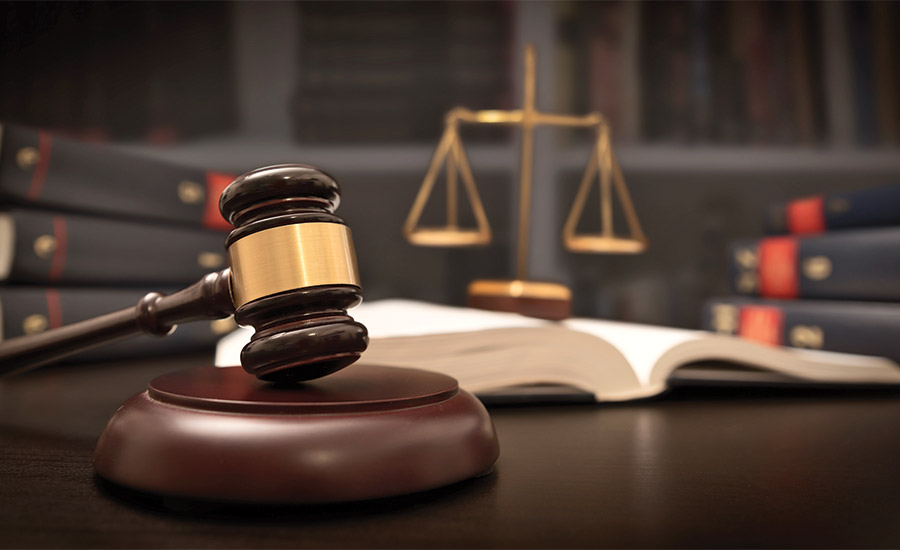 Democracy dies in darkness in Virginia

The Virginia legislature is moving toward passage of laws that could fundamentally transform the state’s laws in an anti-employer direction. But the content of that legislation is being hidden from voters, because the amended text of the bills has not been posted long after they were approved by key committees.

Yesterday, a subcommittee of the House of Delegates approved a bill dealing with sexual harassment in small businesses. It did so on a party-line 5-to-2 vote, suggesting the bill could pass the state legislature. A lawyer argued earlier this month that the bill, HB 1418, would change the definition of sexual harassment used in lawsuits in troubling ways, allowing employers to be sued over a single offensive comment, and potentially raising First Amendment issues.

But to see whether that is true, it would be helpful to read the current version of the bill. But it is not available to the public. The committee approved a “substitute” bill for the original. But that substitute is not available on the legislature’s web site. Instead, when I clicked on the link to the bill’s current text, here is what I got this afternoon:

The legislature’s web site also provides no information about the current text of another significant bill, the Senate version of the Virginia Values Act. A key state senate committee approved that bill (SB 868) two days ago, after approving a “substitute” for its original text. A key House committee has also approved the bill (as HB 1663).

But the bill — or at least the publicly available versions of the VVA, including the version actually adopted by the House committee  — do much more than that. As Walter Olson, the openly-gay author of the world’s oldest law blog, notes, the “‘Virginia Values Act,’ sometimes described as merely adding LGBT status to other protected categories, would in fact greatly expand employment law in various unrelated pro-plaintiff ways.” For example, the publicly available versions of the VVA provide for unlimited punitive and compensatory damage awards against companies that lose any type of discrimination lawsuit.

The legislature minimized or hid the cost to taxpayers of the Virginia Values Act. The Senate version, SB 868, claimed it had no cost at all. That was breathtakingly dishonest. The Impact Statement accompanying the introduced bill described its “Fiscal Impact Estimates” as “None” and said the VVA “presents no fiscal impact to Executive branch agencies.”

That is nonsense. Its provisions directly imposed costs on the state of Virginia by greatly expanding the administrative grievance process for discrimination claims. Moreover, it also expanded state employees’ ability to sue the state of Virginia for money, which will come at a cost to taxpayers. So, at least as originally introduced, it had an obvious fiscal impact. Unless the “substitute” version of the bill approved by the senate committee was radically different, that significant fiscal impact remains and ought to be disclosed.

Despite that fiscal impact, the bill is apparently heading to the floor of the Senate soon for final passage, rather than being referred to the Senate Finance Committee, where bills with significant costs to the state ought to be referred. And the Senate may vote on it even before its text, as amended, becomes available to the public.

The lawsuits authorized by the VVA will very costly to the state, if the final version of the bill has any resemblance to the publicly available versions of the bill (the original version in both Houses, and the version adopted by the House committee, HB 1663). Those versions of the VVA require the state to pay more damages for discrimination, and the VVA makes it liable for more types of discrimination.  A discrimination lawsuit by a single employee can easily cost a government employer hundreds of thousands of dollars, simply for emotional distress, even when punitive damages are not available. Class action discrimination lawsuits cost the government many millions.

The publicly available versions of the VVA create a disturbing conflict of interest. They empower the state attorney general to sue not just private employers, but also public employers — including the state itself — for discrimination. But it is the attorney general’s job to represent state agencies, not to sue them.

The publicly available versions of the VVA are unusually harsh to employers. They contain provisions that have been rejected in other states not just by conservatives, but even by liberals. For example, Washington State is a liberal bastion where Democrats control all three branches of the government. Yet Washington law, unlike the VVA, does not impose punitive damages in discrimination cases, only compensatory damages. (Punitive damages can be 70 times the size of a compensatory damage award).

The available versions of the VVA are also more anti-business than even California’s anti-business laws in the way the VVA awards attorney fees. Under the VVA, the court can only “award a prevailing plaintiff reasonable attorney fees and costs.” Not a prevailing defendant — like a business that was found not guilty by a jury. So if the plaintiff brings a totally groundless lawsuit, and forces an innocent business to spend $250,000 defending itself, the business is not reimbursed a penny for its legal expenses under the VVA.

By contrast, even in left-leaning California, the employer can be awarded its legal expenses if it shows the lawsuit was groundless. That’s because California’s Fair Employment and Housing Act provides that an employer is entitled to be compensated for its legal bills if “the court finds the action was frivolous, unreasonable, or groundless when brought, or the plaintiff continued to litigate after it clearly became so.” (That is the same standard used by the U.S. Supreme Court in federal civil-rights cases).

The available versions of the VVA lack even these minimal protections against groundless lawsuits brought to extort money from employers.