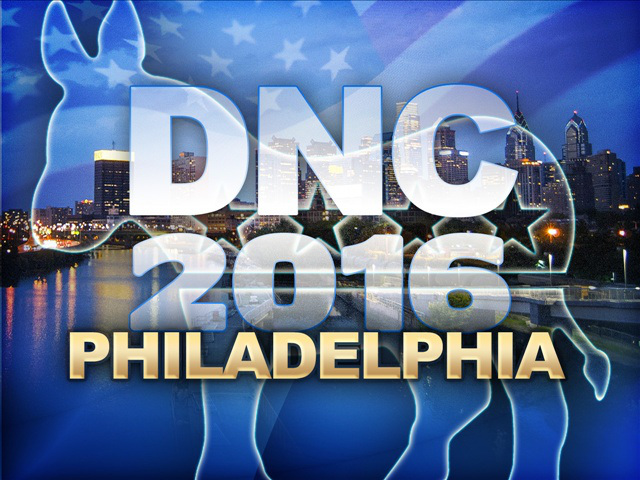 The Democrat Convention opens tomorrow, July 25th, in Philadelphia. Below is the Democrat’s tenative schedule:

11:15 AM – Free Lunch, “Medical” Marijuana and Bus Ride to the Convention. Forms To Be Passed Out for Food Stamp Enrollment.

4:15 PM – Address on “Being the Real You” – By (White) Former Head of the Seattle NAACP, Rachel Dolezal, and “Caitlyn” Jenner.

4:45 PM – “How to Have a Successful Career Without Ever Having a Job, and Still Avoid Paying Taxes!” – Al Sharpton/Jesse Jackson (free visit to the White House for one lucky entrant).

5:00 PM– Medals of Freedom Presented to Army Deserter Bowe Bergdahl and a Sample of Baltimore Looters aka Alternative Shoppers.

5:15 PM – General Vote on Praising Baltimore Rioters, and on Using the Term “Alternative Shoppers” Instead of “Looters.”

9:00 PM – “Liberal Bias in Media – How We Can Make It Work For You” Tutorial – Sponsored by CBS, NBC, ABC, CNN, the Washington Post and the New York Times.

10:30 PM – Ceremonial “We Surrender” Waving of the White Flag to Afghanistan, Russia and ISIS.

11:00 PM – Short Film: “Setting Up Your Own Illegal Email Server While Serving in a Cabinet Post, and How to Pretend It’s No Big Deal,” hosted by Hillary Clinton.

12:00 AM – Official Nomination of Hillary by Bill Maher and Chris Matthews.

This is just hilarious! Humor always requires an element of truth! You succeded eloquently!

The schedule looks about right except for the fact that most socialists don’t get up until about noon and are finished “working” by about four PM after a 3 hour lunch break and siesta.