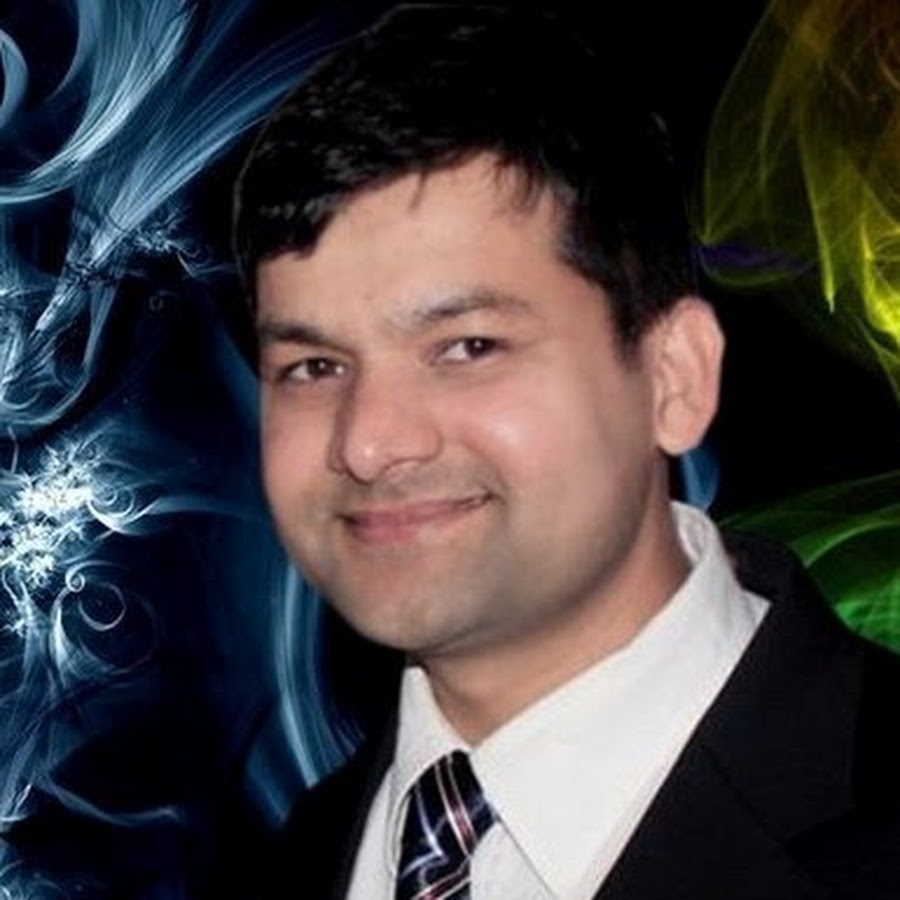 Political novice Jewan “Jack” Tiwari will run against Delegate David Ramadan in the 87th House district. Tiwari is a realtor and President ofÂ America-Nepal Society. [read_more]As is common for Democrats, his focus will be on education,

â€œOur schools are overcrowded, Loudoun has still not instituted full day kindergarten, and teacher pay is still below the national average,” he said in a prepared statement. “We need to prioritize education in the General Assembly, particularly early childhood education.â€

The statement is not accurate. Our teacher pay in Loudoun is well above the national average. According to the NEA, the average salary for a starting teacher in the US isÂ $36,141 and the average salary in Virginia is $37,848. Â Loudoun county teacher’s salary begins at $47,500, well above the national average and the state of Virginia. Â The House of Delegates does not determine if Loudoun has all day kindergarten, that’s a local issue.