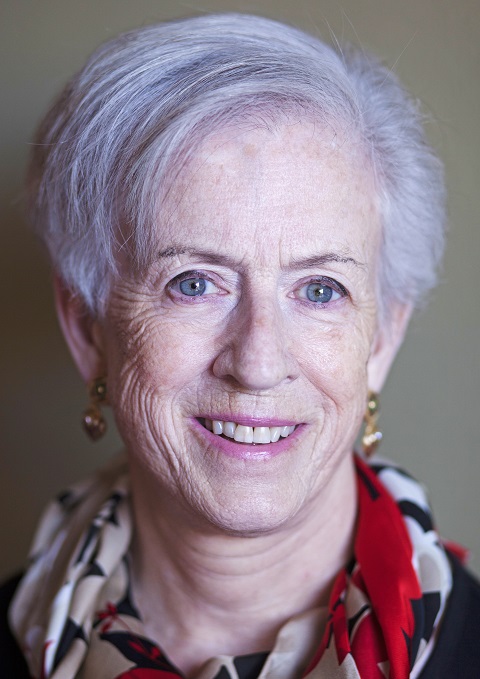 Democrat looking to buy a seat in the 33rd HOD?

Former investment banker and horse farmer, Democrat Mavis Taintor, is challenging Dave LaRock in the 33rd district which covers parts of western Loudoun, Clarke and Frederick Counties. Judging by her financial statements, Taintor really, really, wants this seat. She recently gave her campaign $110,000. For a wealthy investment banker there may be much more to come, assuming she secures the Democrat nomination on Tuesday.

Running against Taintor in the Democrat primary is Round Hill sheep farmer Tia Walbridge whose financial statement looks very different than her opponent’s.  She currently has $8,409 on hand for her race, while her opponent, Ms. Taintor, has $114,197 on hand. Two term incumbent Republican Dave LaRock has a balance of $22,156 in his campaign account.

Taintor spent 35 years in investment banking and worked for major companies, including Citibank, Salomon Smith Barney and JP Morgan. She was also the co-founder of a $4 billion asset management firm, Callidus Capital Management.

(Wow. I’m old enough to remember when Democrats were the little guy/gal, not the most wealthy guys and gals as they are now.)

On Friday candidate Walbridge received a big endorsement from Loudoun Chairman of the Board of Supervisors Phyllis Randall.

“Tia Walbridge is intelligent, insightful and most importantly, fully committed to her family and her community,” Randall, the first Democrat to lead the county this millennium, said in a prepared statement. “Her call to serve stems from her deep desire to ensure all citizens in the 33rd District have a delegate who listens to, and respects their differing voices and opinions. I’m pleased to offer my full endorsement to Tia.”

The wealthy Ms.Taintor lives on her beautiful horse farm, Bel Mont, in Waterford.  She may think she can buy this election but the 33rd district is a conservative district thanks to former delegate Joe May. Delegate LaRock won his election in 2015 by 23%.  He’ll do the same this year.

We previously reported on this race here.

Democrat looking to buy a seat in the 33rd HOD? was last modified: June 8th, 2017 by Jeanine Martin

They do but when demons cry for little folk. We need to show the truth.
Look. Bernie Sanders made a million last year. Never paid 80 pct taxes
That he thinks we should pay.
Bought two homes as well.

Like Comey who was Sandy Burglar lawyer. A fake

LaRock will still get about 60 percent of the vote in November. She’s auditioning for a possible cabinet spot if Northam or Perriello is elected Governor.

Besides, buying political office is the standard m.o. all around.

“(Wow. I’m old enough to remember when Democrats were the little guy/gal, not the most wealthy guys and gals as they are now.)”

Jeanine, have you forgotten the Kennedys? They had a place in Fauquier, as did so many of their friends. Neither are the Kennedys an exception to the rule.

And so on. Think before you write, Jeanine. Reality is escaping you. I think much more highly of you than these weird twists you are making under the pressure of defending the madman.