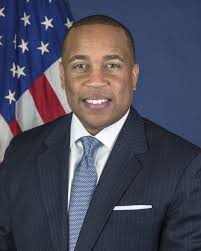 Democrat Rod Hall has withdrawn from the race in the 2nd House district.Â  The second district is comprised of parts of Prince William and Stafford counties. Â It is thought that Hall is leaving the race because of a job offer. Â Today Republicans Mark Dudenhefer and Tim Ciampaglio are facing each other for the Republican nomination in the district.