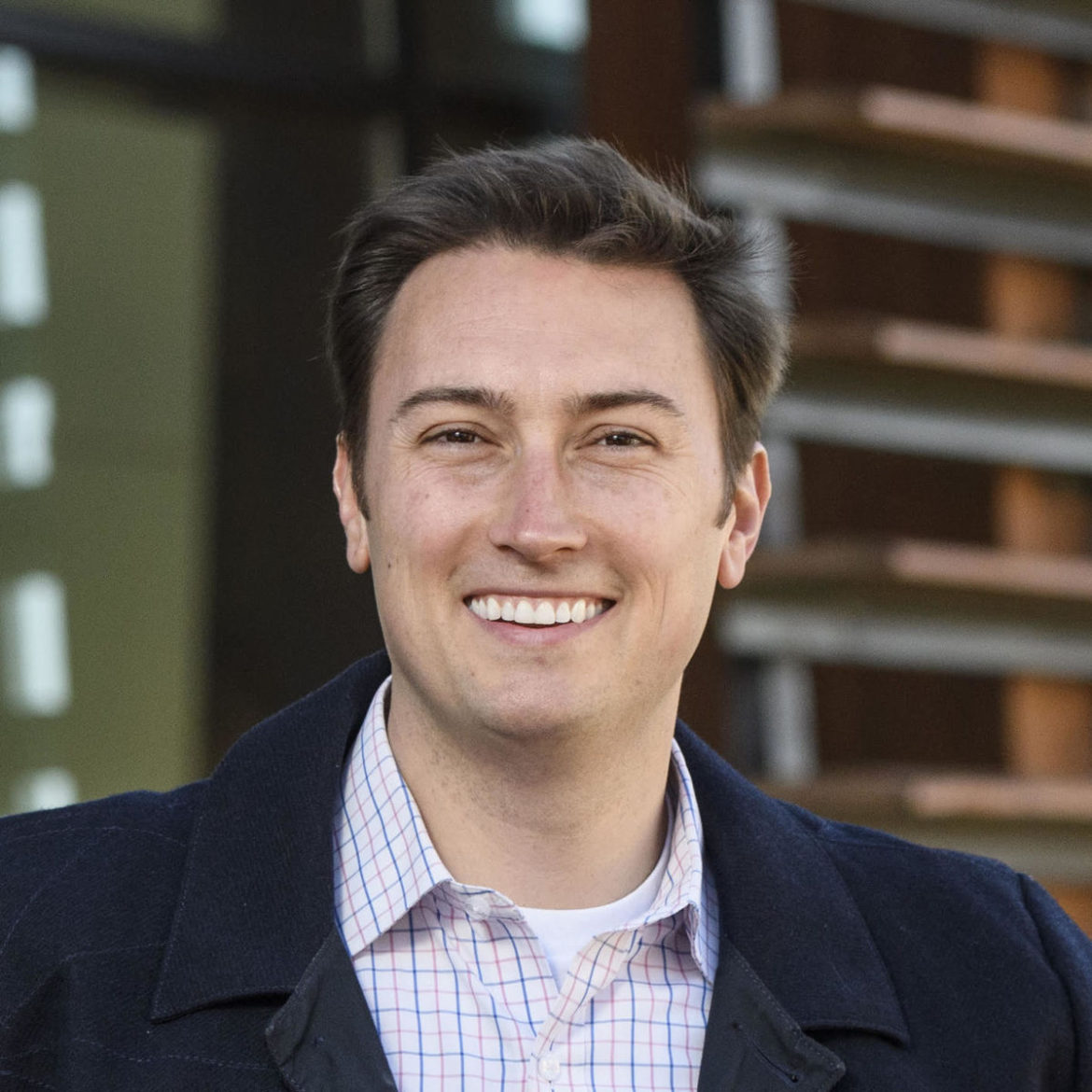 Democrat to challenge Tom Garrett in the 5th District

Roger Dean Huffstetler, a Charlottesville Democrat, is announcing today that he will run next year in Virginia’s 5th district against Congressman Tom Garrett.

Huffstetler, age 38, is a veteran and entrepreneur.  He has a degree from West Georgia and two Master Degrees from Harvard.  Huffstetler served as Marine in Iraq and Afganistan and spent several years in Silicon Valley.   Huffstetler says he is concerned about the future of the country and wants to “bring people together”.

Huffstetler has a strong dislike for the House Freedom Caucus:

“I think we should be clear that, in the history of the country, there has been no more partisan or reckless group than the House Freedom Caucus,” he said. “They don’t believe in progress, they don’t believe in compromise, and those are going to be two pillars of my campaign.”