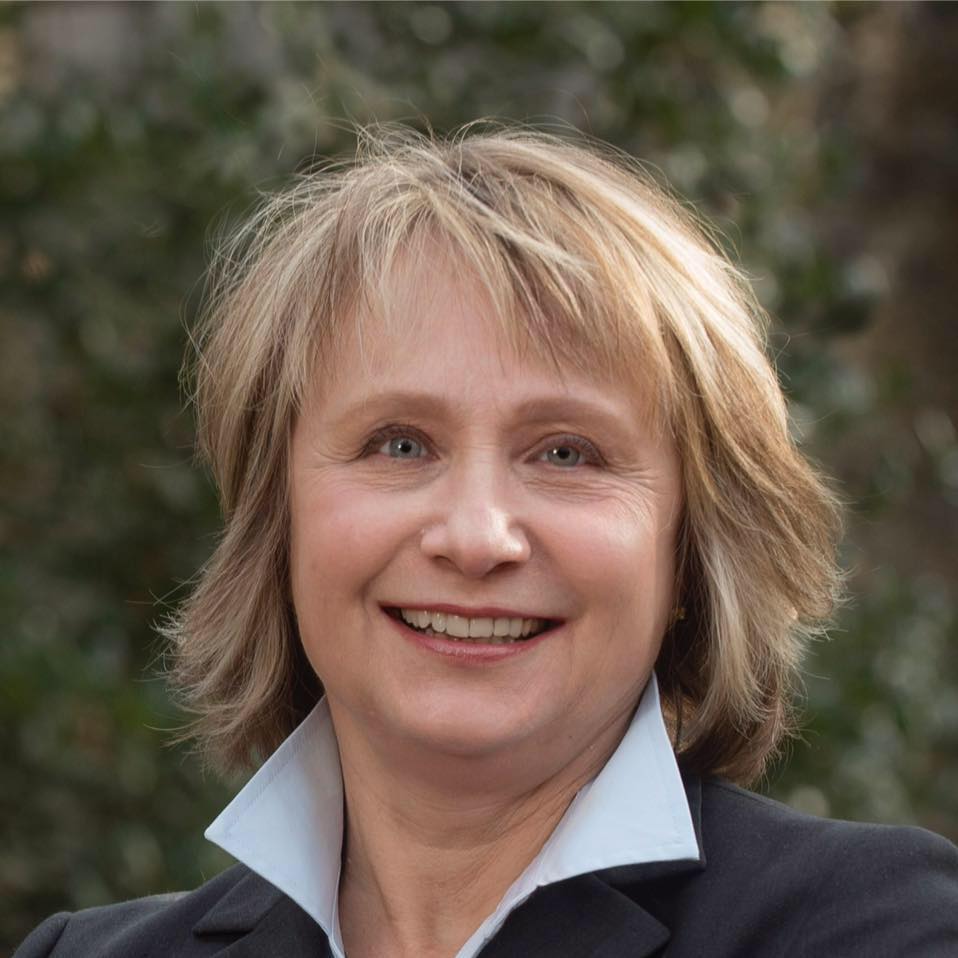 This is what we have to look forward to in Virginia unless our Republican ticket wins in November. Democratic candidate for Lt. Governor Susan Platt wants to Congress to move to impeach President Trump.

Jeanine, your key-in from the front page says there is no crime alleged, which isn’t true at all. Susan Platt alleges several crimes, starting with obstruction of justice. Trump may or may not be guilty of these crimes, but it is factually false to write here that there are no alleged crimes at issue. In fact there are, whether we agree with those charges or not, and it may be true that most Americans think him guilty of those crimes.

Did his campaign work with Russians on his election campaign? We do not yet know, but your suggestion that we lack allegations of a crime is demonstrably false. Many think him guilty of crimes, specific crimes relating to working with the Russians on the election, and he specifically said it was one of the things that motivated his firing of Comey.

I’ve reached no conclusions about those charges, but I do agree that firing the FBI head while referencing for reasons a current FBI investigation of Trump raises questions of a potential crime of obstructing justice.

Does the notion that his companies receive money from foreign governments constitute a crime? Separate issue. Whether you agree with the allegation that this is an on-going crime, you need to admit it is an allegation of a crime, a second crime, another specific allegation made by the candidate in this video.

In summary, your allegation that a call for impeachment was made absent a criminal allegation is clearly false. Your credibility and reasoning are better than this example.

Waste of time, they would have to wait a year and a half to have enough votes.

So now the Dems are back to impeachment? Hell, last night they were sure that Trump was going to resign in days because that reality loser chick was a great American heroine.

BTW, I wonder if the Dems heroine has any military obligation left over from her active duty stint. Reality could really be a bitch for Ms winner.

Republicans are bad enough on their own. But the Democrat leadership are off of the chart. Where do they find these people? And they vote ! OH MY GOSH !

Not so much that they vote, but that others believe them.