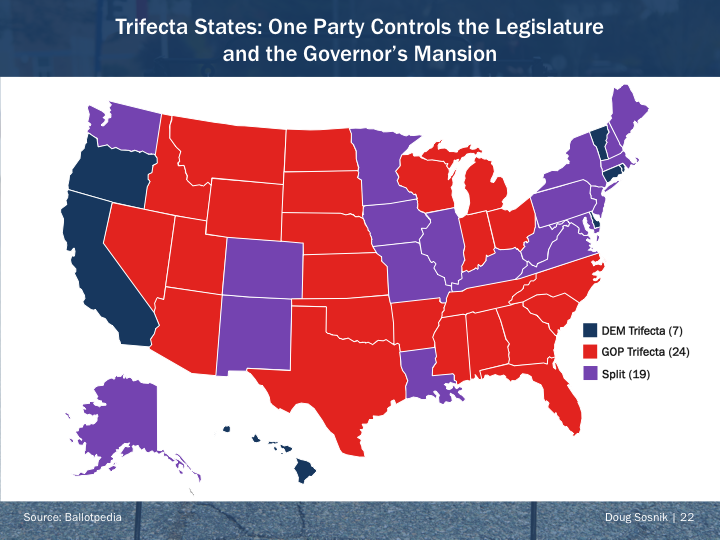 Democratic Party Doubles Down on Stupid after Huge Losses

The definition of insanity is doing the same thing over and over hoping for a different result. Or perhaps that’s the definition of stupid. It would certainly define today’s Democrat party. 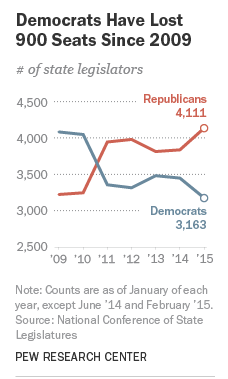 More on this year’s losses here. 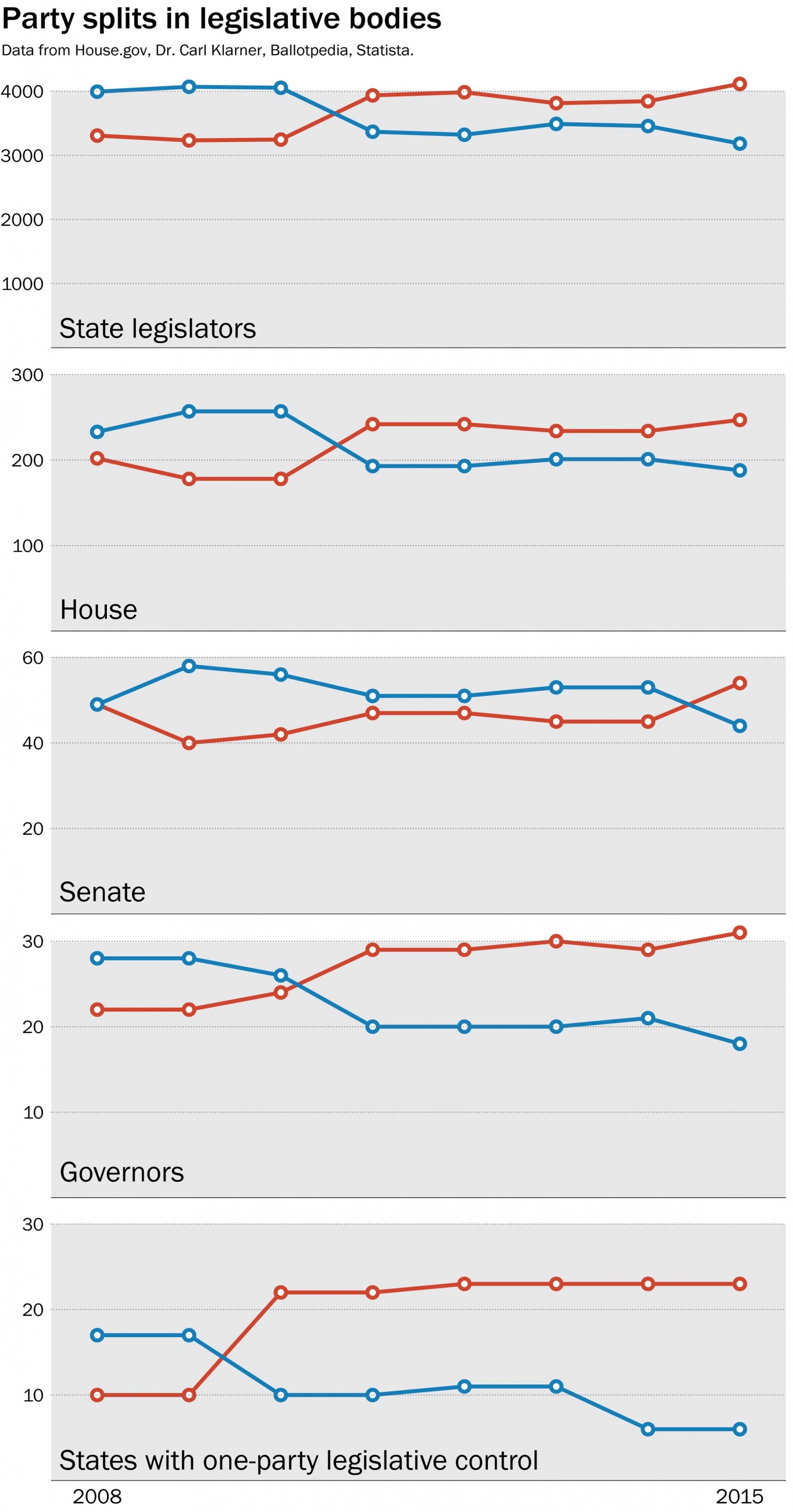 It’s evident that the American people do NOT want what the Democrat party is peddling.  They rejected Hillary and her move to the left in her effort to get the support of Bernie’s voters. Hillary chose to align with “Black Lives Matter” and against the police. She supported free college and forgiveness of college loans. She wanted tax hikes amounting to $3 trillion. Hillary advocated an end to coal mining. She called Trump supporters ‘Deplorables’.

When Democrats lost the election they scratched their heads over why they lost the white, working class, vote.  Democrats can’t figure out why working class people would object to a tax increase to help the politically correct, special snowflakes, attend college for free. They can’t figure out why coal miners would object to losing their jobs. Democrats cannot understand why people have come to despise political correctness.

Now it seems Democrats don’t care about being the party of working people, particularly white people. The party wants to move even further to the left! Losing Governorships, state houses, the House and the Senate has not made them wake up and realize the country does not want their policies.

Instead of trying to attract more voters, they double down on stupid. They are likely to make Congressman Keith Ellison the party chair.  Not only is he the first Congressman to be sworn in using the Quran and not a Bible, he is also a member of the Nation of Islam. He is strongly supported by Congressman Bernie Sanders, Senate Minority leader Chuck Schumer, and outgoing Senate Minority Leader Harry Reid.  That may tell you all you need to know.

After 9/11 Congressman Ellison compared President Bush to Hitler. More fast facts on Ellison can be found here. Ellison is a supporter of Louis Farrakhan and has been accused of being anti-Semitic. Democrats would be hard pressed to find someone more far left to chair their party.

Democrats have learned nothing by their losses over the last 8 years. They still believe they need to move further to the left!  Good news for Republicans!  We will take over even more offices across the country because Democrats are completely clueless about what Americans want.

The Boston Globe says Democrats know why they lost but refuse to fix it.  Exactly!