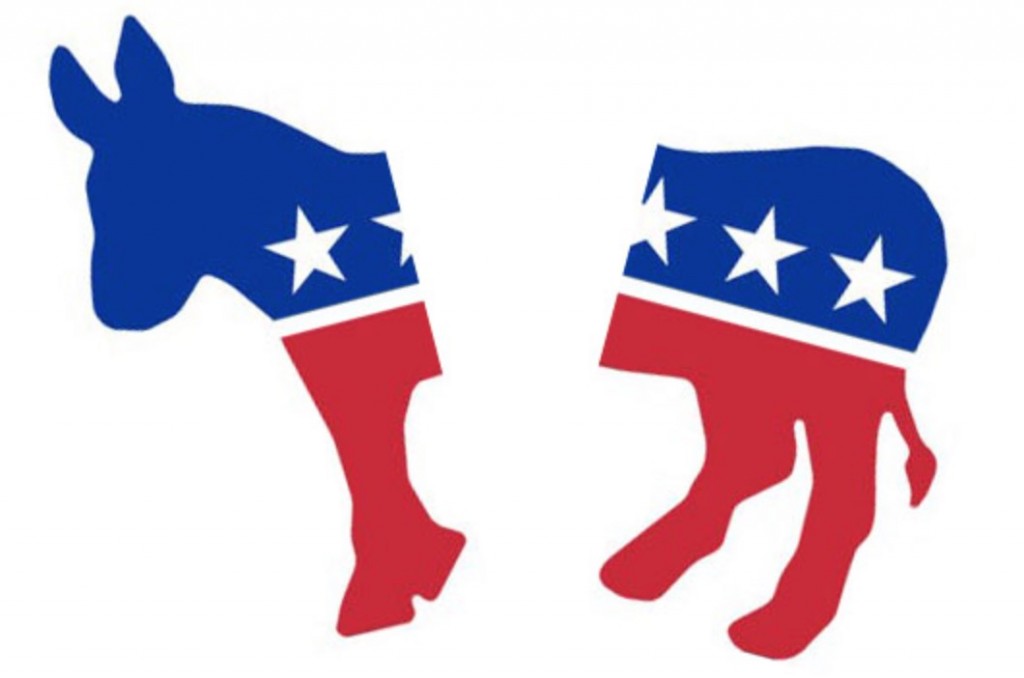 As of 9:30 this morning, according to multiple poll watchers, the average turnout in Giles County voting precincts was 3.Â  Yes you read that correctly, 3 Democratic voters per precinct in Giles County.Â  In one Lynchburg precinct (Ward 3 5th Precinct), as of 10 am, that precinct had seen 11 voters.Â  Jubilee Center in Lynchburg had 9 voters by 11 am.Â  This is one of the strongest Democratic precincts in Lynchburg.Â Â

You are reading these numbers correctly.  In Jubilee Center, which had approximately 398 voters on Primary Election Day in 2017, so far today only 9 voters (this as of 11 am).  Obviously those numbers will change.  But we can deduce certain things from this low turnout.  Among them is the fact that Democrats arenâ€™t that fired up to vote as they had been in previous gubernatorial primary elections.  Another is the fact that Democrats arenâ€™t too thrilled about their choices for Governor.

Democratic voter turnout in Bedford County is off as well.  Numbers from two precincts in Rockbridge/Buena Vista/Lexington area were off as well.

Does this mean that Republicans will win come November?Â  No, it does not.Â  A lot of work needs to be done between now and November 2, 2021.Â  But one thing that is necessary is for Democratic voters to be turned off by their ticket and the process.Â  And so far that is happening. Â

john wrote this, I believe, while the polls were still open. the statewide turnout was a down for the Dems 488,127 vs 542,858, abouit 88,000 votes. The Gillespie-Stewart primary in 2017 drew 365,803 voters. Unclear how we would have fared with a primary, but it seems to me the anti-Trump zeal of the Democrats may be dissipating. I hope voter in Virginia will be voting on state and local issues this year

I read the Roanoke College poll that queried Democrats on a number of items. While McAuliffe is strongly favored to win the primary, it was notable that he only had a 73% approval rating among Democrats. For comparison, Ralph â€œBlackfaceâ€ Northam pulled 81% approval among Democrats and Biden pulled 90%.

If Democrats still donâ€™t like McAuliffe that much (and they never did in the first place), this is very good for Republicans.

It will be interesting to see how the Progressive v. Establishment Democrats fare against one another in Tuesdayâ€™s primaries.