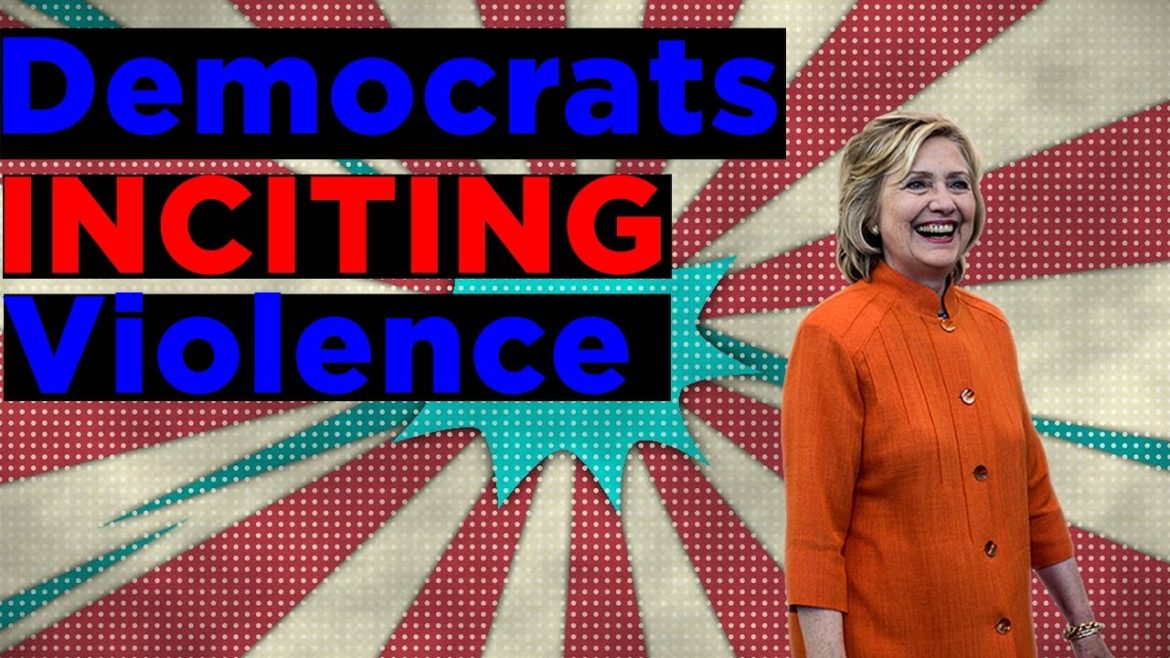 When I heard about the shooting of Congressional Republicans practicing for a baseball game with their Democrat opponents, I was saddened but not surprised.  Since the election of Donald Trump, there has been a nonstop cacophony of insults and an ever-increasing call to violence by the left.  Will the Democrat leadership stop this?  I doubt it.

If we look at the most recent situation, we have at least two current incidents of individuals and groups targeting the President.  Kathy Griffin beheaded the President and a Public Theater group of actors and actresses portraying a modern version of the death of Julius Caesar stabbed a lookalike of Trump to death.  Both of these are directly inciting violence.

The head of the DNC and many Democrat legislators are using all kinds of profanity to describe Trump.   Importantly, the vitriol is constantly reported in the biased news media and repeated in virtually every gathering of Democrat Party faithful.  I blame this crescendo of profanity and calls to violence on Hillary Clinton and her “Basket of Deplorable” comments.  By her very statement, she encouraged the Democrat “faithful” to use any and all means to eliminate dissent.  The “faithful” took her words to heart, particularly on campuses around the nation.

The collapse of Obamacare and the contrived Russia collusion situation merely increases the anger and frustration of the losing Democrats. Notably, the appointment of a Special Counsel can only add more fuel to the fire since the appointee, former FBI Director Robert S. Mueller, appears to be seeding his office with Democrat operatives.  If this is to be a fair and unbiased investigation, then the entirety of the Presidential Election should be scrutinized not just focused on Trump – a point confusingly made by Arizona Senator John McCain with his questioning of fired FBI Director James Comey.

The ultimate danger in all this is the destruction of rational debate and its substitution by emotional and ideological diatribe, and open civil warfare in the future.  Democrats have been pushing violence in talk, language and now reality – and Republicans are actually beginning to understand the political and social implications.

Frankly, I do not see how Americans can be brought together when one group thinks that global socialism and the destruction of America is a good idea while the other favors pride in America and its borders, language, culture and Constitution.  Add to this the Islamic terrorist situation and you have a very combustible future.