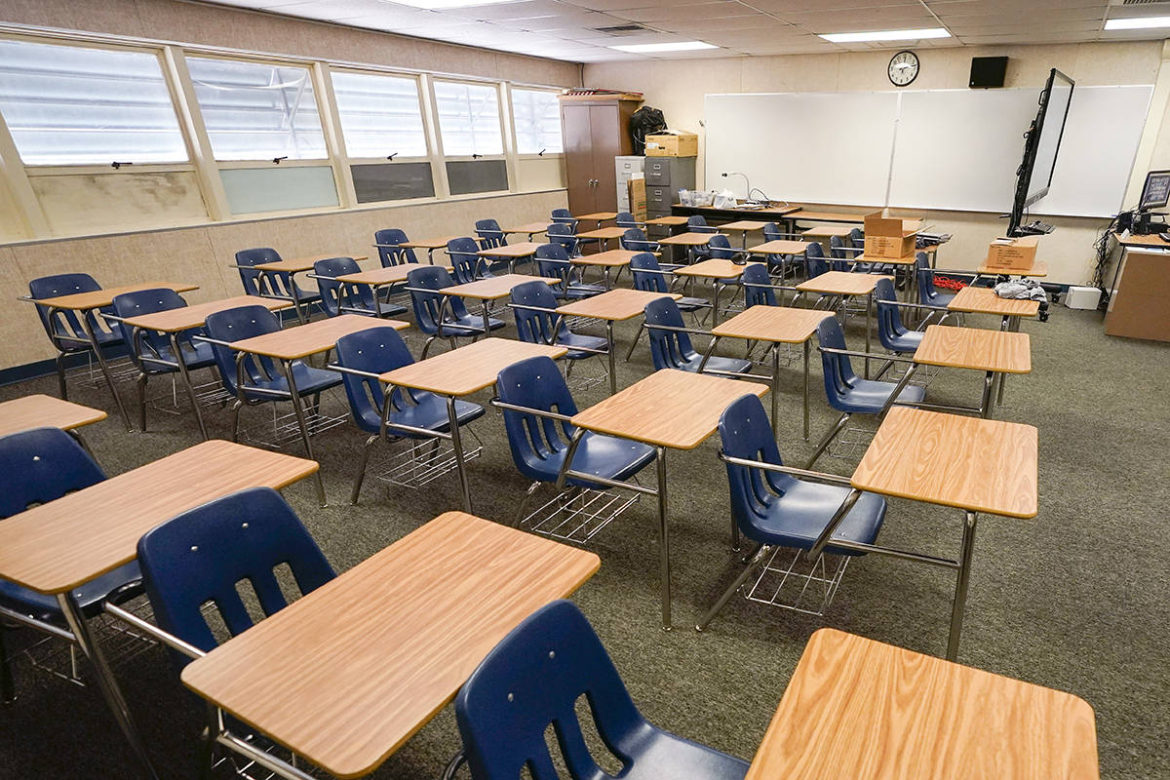 Democrats Dropped the Ball on Covid

On Friday, March 13, 2020, Governor Ralph Northam shut down all Virginia Public Schools due to the Covid-19 pandemic. On March 23, the Public Schools in our state were shut down for the remainder of the year. With the seriousness of the pandemic, it is understandable why the Governor had to take such drastic measures. But the problems since then have been obvious to anyone who has been paying attention.

Online classes have problems in themselves. Teachers do not have the ability to keep an eye on their students. They have some ability through their systems to keep track of what work they are doing. But they are limited. Students need social interaction not only with their teachers but also with each other. Many lack social skill development. Computer classes go only so far. Reading is just one example.

As a child I learned to read from my grandmother. She would read to me when I would visit her in Indiana as a 1st grader. That love for reading has carried over to me as an adult. I am an avid reader. Sometimes in the last year I had to teach students how to read through such tools as Epic. But the students that grew to love reading the most were the ones who I got to sit down with in person one-on-one. That personal connection to them was how my grandma taught me. Their classroom teacher told me they did not start to love to read until I took the time to read to them in person. That is the personal connection they miss with online learning.

By far the biggest problem this year was truancy. In my county the policy was that if the students showed up just enough to be marked present, they were free to leave at any time after that.  That was not a teacher or administration decision. It was a school board decision. It did not take long for the students and irresponsible parents to figure that out. The usual excuse was that they were having computer problems. But it soon became obvious when they did not want to do the work, they would start having computer problems. Students would pop in and pop out all the time. If they decided not to show up at all they would not. It became the cast of the usual suspects. We all knew who would be in class on a consistent basis and who would not.

The next question is who gives students the right to make those decisions? I am not even talking about mid-school or high school kids. These are elementary school aged students. In the state and city, I lived in truancy was strictly enforced. If your child under 16 did not show up for school so many times you got a visit from the local police department. You could be jailed and or fined. People could argue that after shutting down the schools at the end of the school year last year we just needed to get the kids back in school. With the outrageous truancy problems, I would venture to say across the state we will be paying the price for that boneheaded decision for years to come.

Another problem that needs to be addressed is students leaving in the middle of the school year for months at a time. A few students leave in the middle of the school year to visit the home country of their parents for months at a time. Then they show up a month or more later in the year. Sometimes they do not show up again till the next year. I am not sure how you address that problem. It is not a normal issue. But it comes up enough to know that it needs to be addressed by schools.

As a teacher, I have a lot of respect for our profession. I know many great teachers, administration, staff, and principals.  But these issues need to be addressed.  They go beyond staff members. It reaches to the top. That top are the school boards and eventually Governor Ralph Northam.

University of New Mexico in Albuquerque 1995. Pro-life activist and founder of UNM Pro-Life. Versatile writer for numerous publications from a conservative, God fearing and patriotic American perspective, but also have covered non-political topics. Virginia resident since 2012 when I married my high school friend. Presently a teacher in Virginia schools.

“In the state and city, I lived in truancy was strictly enforced.”

I take it you don’t teach English…?

As “The Last American President” called the China Virus (a bio weapon) the invisible enemy today’s Democrats are the absent warrior.

Democrats are geared and suited for defending the blue hair they in no way are capable in protecting the health & well being of American citizens.

Thank you Mr. Ortega for this article.