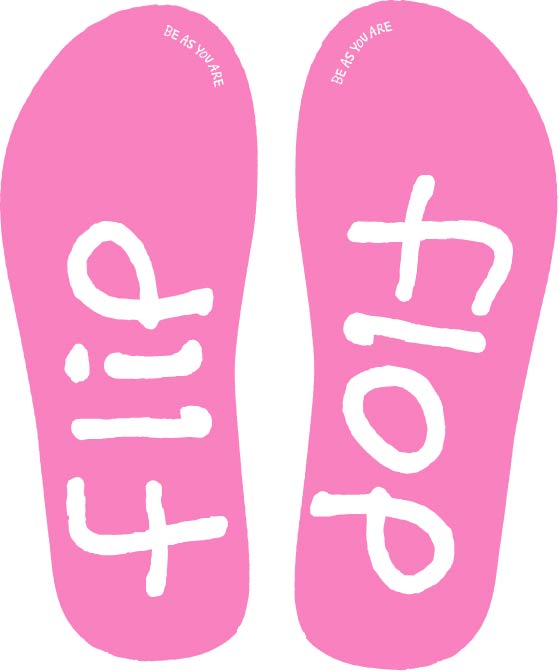 With Election Day approaching, Democrats keep peddling their tiresome “war on women” theme.  Meanwhile, a major issue has surfaced—one that could cost you thousands of dollars a year.

As I previously reported, Governor McAuliffe and the Democrats propose transforming one HOV-2 lane along I-66 into a $17 toll lane.  And the tolls won’t be used for road improvements; commuters would pay for bike paths and subsidizing mass transit. People in Loudoun would be paying for bike paths in Arlington and their metro.

Republican Senator Dick Black strongly opposed the $17 tolls, calling them “limousine lanes for the wealthy.”  ”$17 is more than the New Jersey Turnpike,”  said Senator Black.  Black has a long history of fighting against tolls going back to his days in the House of Delegates, when he fought the Greenway toll increases.  At the October 1st Northern Virginian Transportation Commission meeting, Senator Black continued that fight by voting against the $17 tolls.

Senator Black’s opponent, Democrat Jill McCabe, is Terry McAuliffe’s hand-picked candidate, so it’s not surprising that she waffled and resisted taking a stand against the Governor’s $17 tolls because these tolls on I-66 are the Governor’s idea.  She and Senator Wexton can’t make up their minds about these absurd tolls. It’s difficult to go against the Governor of your party.

For weeks, McCabe  avoided the I-66 issue entirely, preferring to endlessly prattle on about abortion. (Remember, McCabe receives large donations from Planned Parenthood and she supports ALL abortions, including those done in the third trimester.) McCabe was finally pinned down by one of her own supporters on October 10th.  The Democrat voter  insisted that she pledge her opposition to I-66 tolls.   Instead, McCabe was evasive and side-stepped the question saying, “I understand the need for a solution because what is currently in place is not solving our congestion challenges. That said, I have serious concerns about any plan that includes more tolls for our constituents.  They are already overburdened by the cost of commuting.  I would like to see more public transportation options in place before restrictions occur.”  Yawn.  Isn’t that that the typical response of democrats? More ‘public transportation’ which always means more money-pit subways to get YOUR car off the road while they continue to drive their car.

When the McCabe supporter asked her to clarify if that meant she’d oppose the tolls, McCabe reiterated her previous statement but refused to pledge her opposition to the Governor’s proposal for $17 toll lanes.  Having the opportunity, McCabe steadfastly refused to commit to opposing the $17 tolls.   Since Governor McAuliffe is funding McCabe’s race, flooding her coffers with out-of-state donors, it’s not surprising that she wouldn’t make a move that might offend McAuliffe.

Senator Black informed voters about McCabe’s refusal to oppose the extravagant tolls.  Republican candidate Stephen Hollingshead also called out his opponent, Senator Wexton (D), for voting in favor of the tolls at an NVTC meeting on October 1st.   At that meeting, Democrats praised the $17 tolls and they voted unanimously to support them.

However, after an overwhelming public outcry, the Democratic Party must have given McCabe and Wexton permission to distance themselves from the tolls because on October 15th, numerous Democrat candidates rushed to the VDOT meeting and lined up to publicly proclaim their opposition.  Even those who had just voted for it weeks earlier, now wanted to be seen as candidates who opposed it.

Senator Wexton, who voted for the $17 tolls earlier this month, and Jill McCabe who refused to oppose them, both announced that they really were against the $17 tolls after all.  Democrat McCabe even claimed that she’d been carefully analyzing the $17 tolls for weeks.  Does it really take weeks to recognize that a $17 toll is outrageous?

For now, Democrats have backed away from supporting the I-66 tolls, despite unanimously voting for it weeks earlier.  But what stops them from flip-flopping again after the November 3rd elections?  It remains to be seen if voters will trust the Democrats not to change their minds back once elected.