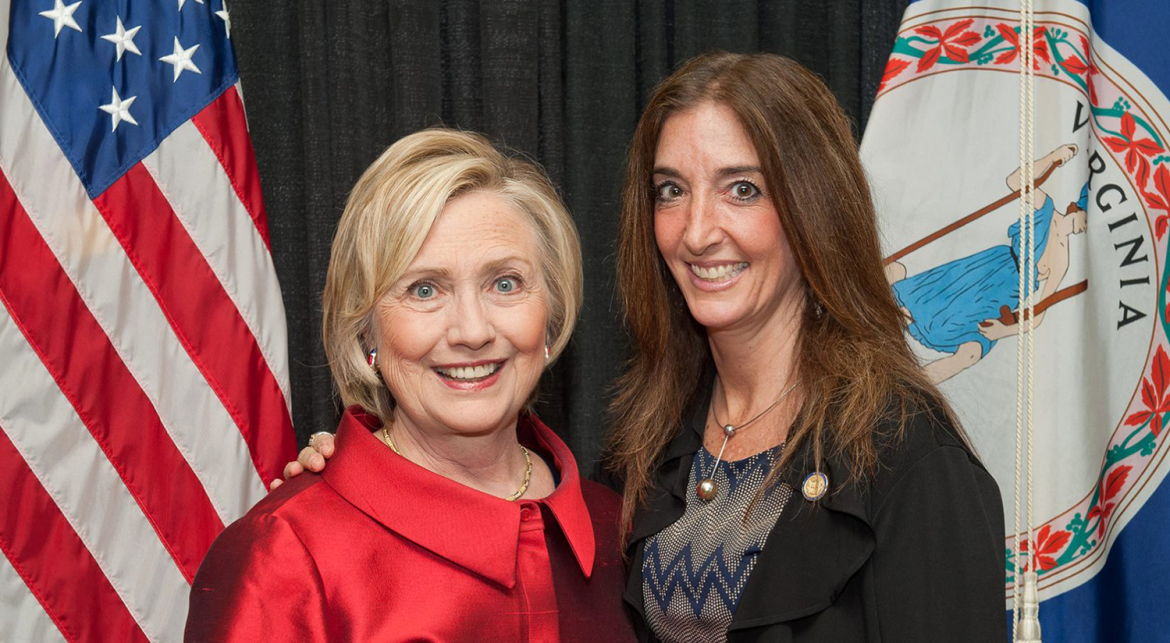 Speaker of the House of Delegates Kirk Cox is accusing Democrats in the House of blocking hearings that both of the Lt. Governor’s sexual assault accusers have requested.  From the Richmond Times-Dispatch:

In a letter to Filler-Corn dated March 25 and shared by Cox’s office, Bell said the subcommittee that would hold the hearing would consist of five Republicans and five Democrats. It would include testimony from the alleged victims, Vanessa Tyson and Meredith Watson, as well as Fairfax. Each would have a chance to present evidence.

Democrat minority leader Eileen Filler-Corn has refused hearings for the two accusers saying it should be a police matter.