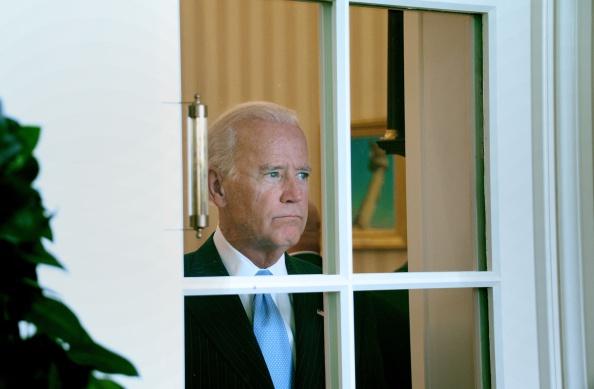 I have read the transcript of President Trump’s call with Ukrainian President Volodymyr Zelensky.https://www.cnn.com/2019/09/25/politics/donald-trump-ukraine-transcript-call/index.html   It is uncertain to me what President Trump is asking for.  His manner of speaking is not a model of clarity.

That being said this is a matter best resolved at the ballot box. Impeachment is an extraordinary remedy which should rarely be invoked.  If I were a Republican member of the House of Representatives I would request a subpoena of Joe Biden as a countermeasure to any impeachment proceedings against President Trump insofar as Joe Biden as Vice President threatened Ukrainian President Petro Poroshenko in March 2016 with seizing $1 billion dollars in American taxpayer aid unless the Ukrainians fired a prosecutor investigating a company his son worked for.  https://thehill.com/opinion/white-house/436816-joe-bidens-2020-ukrainian-nightmare-a-closed-probe-is-revived  Joe Biden:  “I said, You’re not getting the billion. I’m going to be leaving here in, I think it was about six hours. I looked at them and said: ‘I’m leaving in six hours. If the prosecutor is not fired, you’re not getting the money.”

Of course Congressional subpoenas are essentially unenforceable as I have noted on The Bull Elephant here:  http://thebullelephant.com/mcghan-subpoena-unenforceable/ and here:  http://thebullelephant.com/congress-cant-enforce-barr-contempt-finding/.  Furthermore, most House committee rules delegate to the committee chair the power to authorize subpoenas. So the Republicans who are in the minority can request such a subpoena and might be ignored.  The Republicans in the House could then proceed to make whatever political hay out of it they wanted to. Assuming Articles of Impeachment are approved by the House, the Senate Republicans can issue a subpoena to Joe Biden.

My mother once warned me of something called the gypsy’s curse.  Be careful of what you ask for.