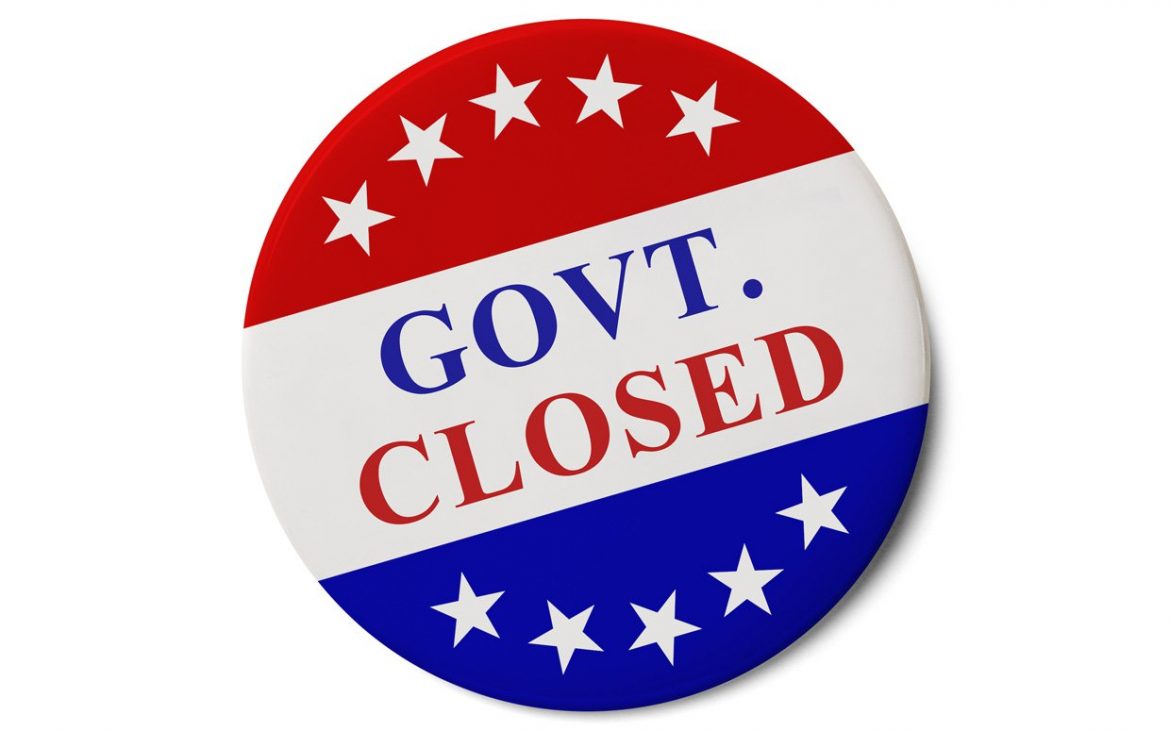 Congressional Republicans have a presented a bill to pay furloughed federal workers while they are not allowed to work.  The workers will get paid when they go back to work, so why not pay them now so they can pay their bills and avoid ruining their credit?

Republican Congressman Dan Crenshaw reported the plan on Twitter and also reported that Republicans in the House could only get 6 Democrats to support their bill.  Crenshaw said,

“Big deal that never got reported:

“Last week, House GOP voted to pay federal employees their 1st paycheck of 2019, despite shutdown. Only 6 Dems voted with us. It failed.

“Dem priority is not paying workers or opening gov’t. It is opposing Trump,” he said.

Did you hear about this bill?  Did the mainstream media cover it?  Nope, not at all, because it shows Democrats don’t care one wit about what happens to federal workers, or anyone else.

Because we do care about federal workers who are living without a paycheck, here and here and here are some business willing to help them, unlike our Democrat Congressmen.