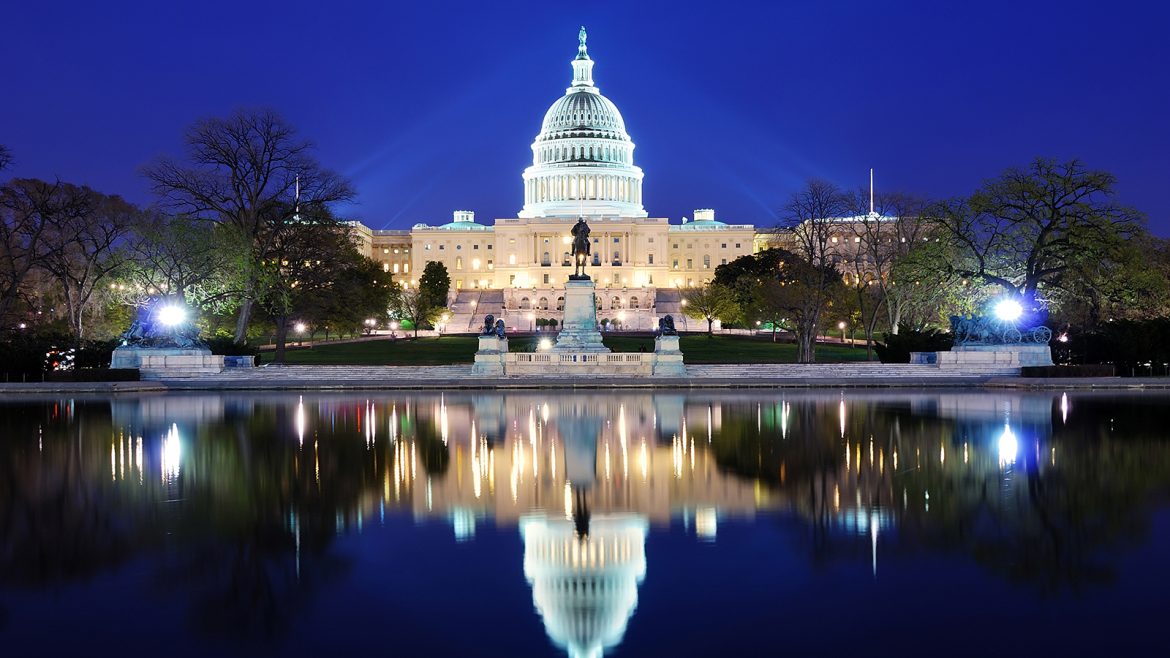 Democrats try to kick Freitas and Good off the ballot

On July 14, 2020, the Democratic Congressional Campaign Committee (â€œDCCCâ€) filed a lawsuit in Richmond City Circuit Court seeking to overturn a July 7, 2020 Virginia Board of Elections decision granting Nick Freitas and Bob Good the right to get on the November 3, 2020 general election ballot even though some filings were late.Â  The DCCC describes itself in the Complaint as the â€œnational congressional committee of the Democratic Party.â€Â Â

As noted in the Complaint, Virginia law requires candidates and nominees for Congress to file written statements of qualification which, in this case, were supposed to have been filed on June 9, 2020.Â  Freitas submitted his paperwork on June 12, 2020 and Good on June 15, 2020.Â  However, in the case of a late filing Virginia law allows for an extension of time to file pursuant to Virginia Code Â§ Section 24.2-503 which provides that â€œ[t]he State Board may grant an extension of any deadline for filing either or both written statements and shall notify all candidates who have not filed their statements of the extension. Any extension shall be granted for a fixed period of time of ten days from the date of the mailing of the notice of the extension.â€Â

This interpretation is contrary to the intent of Â§ Section 24.2-503 which clearly gives the Board of Elections the power to â€œgrant an extension of any deadline for filing either or both written statements.â€Â  The 10 day time period referred to by the DCCC merely means once the Board of Elections has decided to extend a deadline, the nominee or candidate has 10 days to file the paperwork after receiving the notice of extension.Â  Since Freitas and Good have already filed their paperwork they donâ€™t have to worry about this 10 day rule.Â Â

Incidentally, the Democratic candidate who received an extension of time was Nicholas Betts running in the 6th Congressional District against Republican Ben Cline.Â  Did the DCCC consult Betts before throwing him under the bus?Â  If Betts is kicked off the ballot he will have to run a write-in campaign.Â  Did the Democratic candidate in the 7th Congressional District, Abigail Spanberger, agree to have Betts thrown under the bus to get Republicans off the ballot in her race?Â Â Â Â

It wouldnâ€™t surprise me if this lawsuit is withdrawn.Â Â Â Â Â

Democrats try to kick Freitas and Good off the ballot was last modified: July 15th, 2020 by Dave Webster

Freitas and Good To Remain On November Ballot – The Bull Elephant September 2, 2020 at 2:39 pm