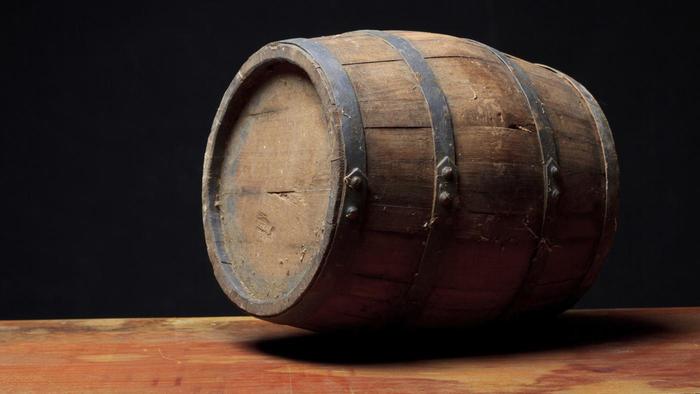 Denver Riggleman just appeared on The John Fredericks Radio Show to talk about the Gubernatorial race in Virginia. It was clear from the interview that Riggleman is close to declaring his candidacy for Governor, an exciting prospect for Republicans across the Commonwealth still looking for a candidate to get behind in the 2017 primary.

While Ed Gillespie continues to rack up the endorsements of the Virginia political class, Riggleman explained that a candidacy for Governor is actually “an interview with Virginians,” and that the real prize is “the endorsement of the people.” This is a new reality that Dave Brat and Donald Trump have demonstrated as fact, despite the old wisdoms and ancient logics relied upon by the vast majority of politicos.

While Corey Stewart has been spending as much time as possible in front of news cameras over the last year and half, Denver Riggleman has been navigating Virginia’s bureaucratic red tape. While other candidates have been traveling the Commonwealth making promises and getting endorsements, Denver has been battling political cronyism, a corrupt tax code, and a political class who believes they have the right to pick winners and losers.

John Fredericks continued to press Denver Riggleman on not having any political experience. Denver explained that, “Donald Trump opened up the lane. Dave Brat opened up the lane,” and that electing people with “government experience hasn’t seemed to help Virginia over the last several years.”

Frankly, if you want to know what’s wrong with with our state government, the best experience you can have is as a businessman and job-creator. There is no better experience if you are looking to capture a clear picture of the extent of the crony capitalism that takes place in Richmond.

Denver Riggleman says that he wants to “Stop Cronyism, Cut Spending, and look at reforming the tax code.”

Speaking to Donald Trump supporters, Riggleman explained, “I think the political revolution has just begun. Trump was just the beginning.”

Speaking to people, like myself, impatient for the announcement of his candidacy for Governor, Denver assures us that his “mind is made up” and that he’s just waiting on his “team to make sure we have all our ducks in a row.”

Going into 2017, I’m all for unity within the Republican Party. But let’s not make the same mistake that the Democrats made this past election cycle when they invested all their hopes and dreams in their candidate herself rather than uniting behind common ideology, policy solutions and ideas (as I recently discussed in my post-election analysis)”.

I couldn’t have said it better myself. If you are interested in learning more about Denver Riggleman, his PAC, and his resume, check out REFPAC. If you would like to show your support for Denver throwing his hat into the ring, there is a Draft Denver facebook page which has exploded with hundreds of people signing up over the last 24 hours.

It was a great interview – next time, let’s hope it is an official announcement and you’ve got a shot of whiskey in your hand.

Like Trump and Brat, Riggleman is a breath of fresh air and burst of sunlight in the otherwise dank, dark world of crony politics. I want an outsider – someone grounded in reality, not a career politician who has made that his way of life. You can’t drain the swamp if you’ve been submerged in it for a while.