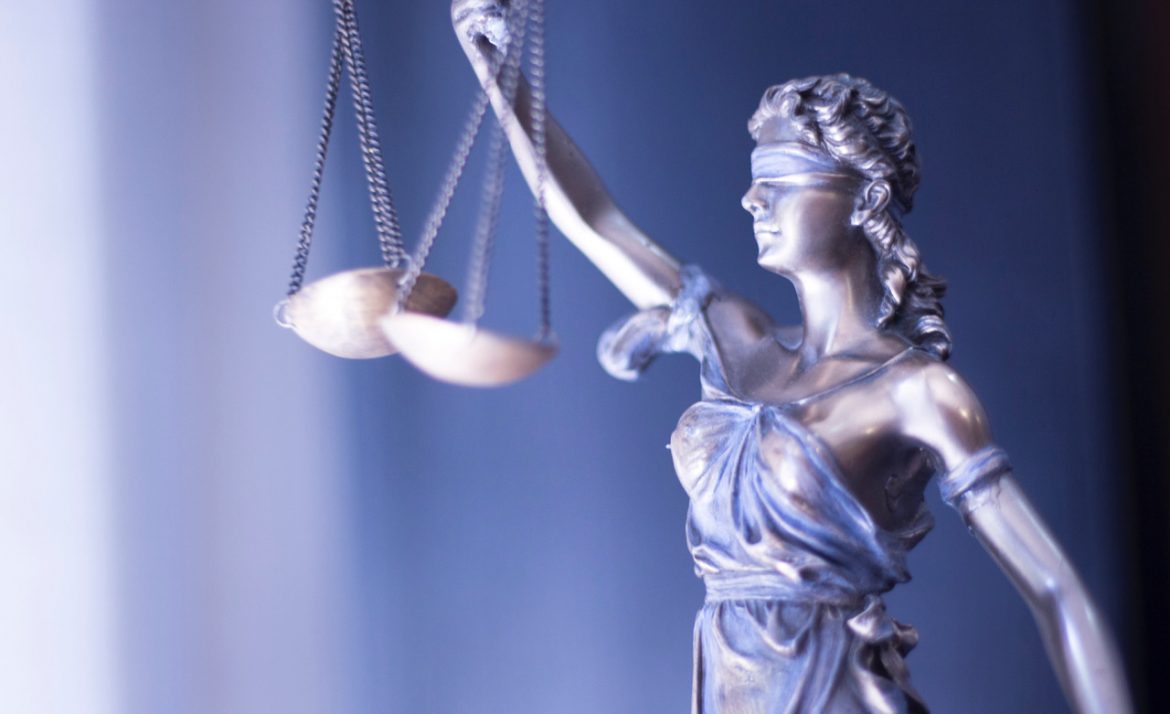 Deportation blame belongs with the deportee

There has been much hand-wringing this week among leftist politicians, as President Trump announced that physical deportations of individuals and families with final orders for deportation are going to begin.

Why the angst? And, (honest question!) why should the blame be upon anyone but the deportee?

If any adult person is subject to deportation, it is because of something they have done. It is not the fault of the President or of anyone else. Remember: A head of household or a family member who has a deportation order could have voluntarily returned to the country of their citizenship prior to the time of deportation. It is only because of blatant defiance and lawlessness that deportation is ever necessary.

It is about time that we started deporting everyone who is present illegally. If you came legally, welcome. If you are not legally present, you need to take care of it, and if you don’t, you need to be physically removed. It really is as simple as that.

One of the foundations of American society is the recognition of the truth that all people are created equal. From this emanates (among other things) the principle of equality of all people before law … that no one should be above the law. The ongoing presence and leniency toward illegal immigrants rips at the very fabric of American society. We cannot survive as one American people from many backgrounds if we persist in ripping and clawing at the principle of equality before law.

We all know that Democrats have never been able to stand equality, no matter how they posture to give a different impression. Let them. Those who cannot support the equality of all people, before God and before the law, are not decent Americans. The rest of us need to step up and – in love for all people – affirm and support the equal application of laws, including the deportation of anyone who, by law, ought to be deported.